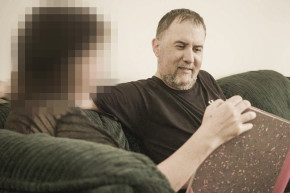 DARK NET: Your Brother Is A Pedophile — What Do You Do?
By Ian Frisch

DARK NET: Your Brother Is A Pedophile — What Do You Do? 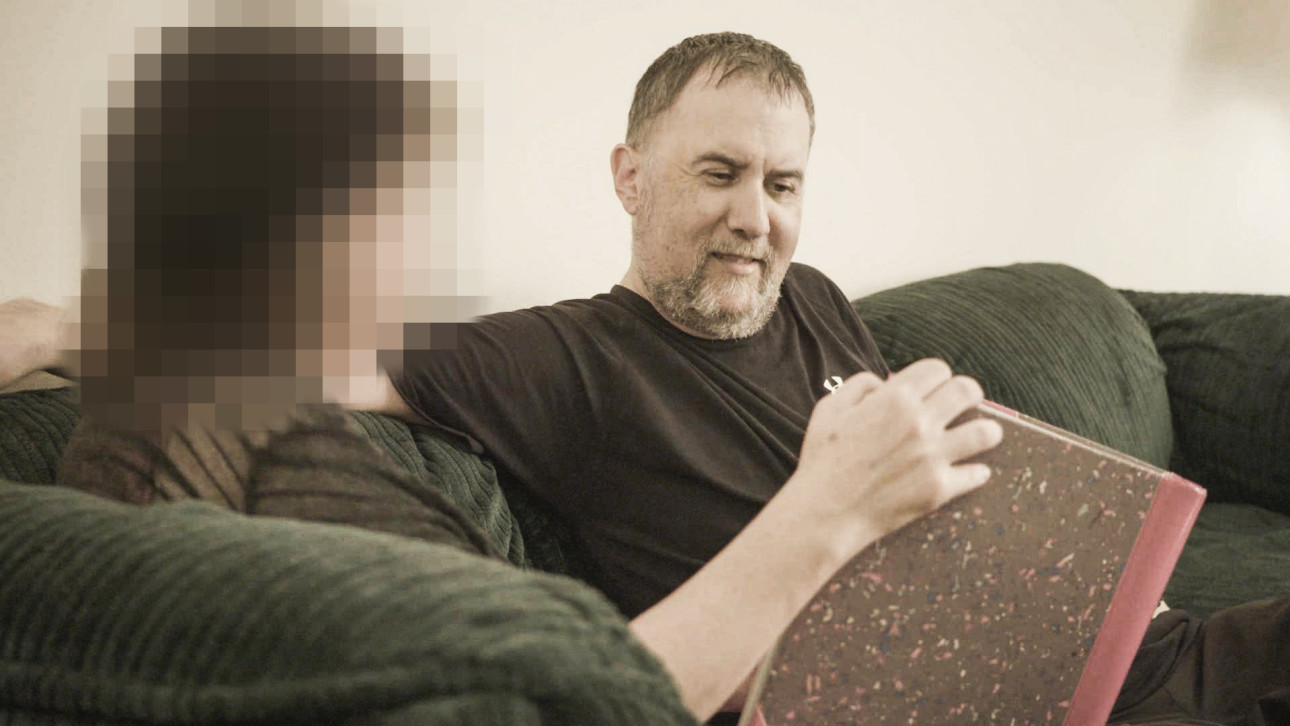 On a balmy day in May 2012, Anna* learned her brother was a pedophile. It was her day off of work, and she planned to spend it relaxing around her apartment, a small two-bedroom place in Canada where she had been living for over ten years. A forest-green sofa sat perpendicular to the living room’s bay window. The window stretched floor-to-ceiling, emitting, on any given weekday, the sound of children playing at a nearby school. Anna liked living here. She was only 20 minutes away from her adult brother, David.

Around noon, the phone rang.

It was Anna’s mother, who usually called her only in the evenings. Anna thought something must be wrong.

“Anna, I have some bad news,” Anna recalls her mother saying. “David’s been arrested.”

Her mother didn’t know why the police had arrested her brother, but she knew they had confiscated his computer. Anna thought it was a misunderstanding—David had been an editor of a local newspaper, so she thought that that may have something to do with it. She tried not to worry.

In the afternoon, David’s lawyer called and told Anna that she needed to come the following day to post bail. Anna asked what David was being charged with.

David was arrested for possessing and accessing child pornography, the lawyer said.

Her stomach dropped. She felt heartsick. “I thought,” she later said, “that my mother is going to die with him in jail—what a horrible ending.” David’s own story is explored in-depth in the third episode of DARK NET. The thought-provoking, new eight-part docuseries—developed and produced by Vocativ—airs Thursdays at 11 p.m. ET/PT on SHOWTIME.

Unfortunately, being a family member of a pedophile can have its own psychological and societal implications. “There is this halo effect,” said Dr. Fred Berlin, associate professor of Psychiatry at Johns Hopkins School of Medicine and director of the John Hopkins Sexual Behavior Consultation Unit. “Unfortunately, some of the stigma and bias that exists in society against peodphiles carry over to others that care about them,” he added, referencing family members. “It’s not the fault of the sibling that they have acted, but guilt by association can cause unjust harm to people who haven’t done anything wrong.”

At first, Anna didn’t understand that David was a pedophile because, though he viewed child pornography, he hadn’t physically abused a child. But she was wrong. According to the American Psychiatric Association, pedophilia is defined as being sexually attracted to a child, and is not categorized by actions taken by the individual. A pedophile can exist without ever witnessing child pornography or, in David’s case, molesting a child. Furthermore, many medical professionals believe that pedophilia is not a conscious decision.

“No one chooses to be sexually attracted to children, although people do choose whether they act on their sexual attractions,” Dr. James Cantor, a leader in the research of pedophilia, told The Atlantic in 2013. “Therapists have been attempting to turn pedophiles into non-pedophiles for a very long time, but no one has presented any objective evidence of any enduring change in sexual interests. People can learn self-control, people can take sex drive-reducing medications and people can learn how to live more healthy and productive lives, but we do not appear to be able to change the pedophilia itself.”

“I think it’s horrific what happens to children when, you know, they use them for Internet pornography or any kind of pornography,” Anna said. “[David] made a conscious decision not to offend,” she said. “So he knows enough to know that it’s wrong and that he controlled himself to the point where he wouldn’t directly hurt a child in any way.”

After his arrest for possession of the pornographic images, Anna went to the courthouse to post bail for David. When he entered the courtroom to appear before the judge, he was in handcuffs.

Anna waited for David for a few hours. She didn’t know if he had any money, if he would be stranded. She didn’t want him to come out alone.

He exited the building. “Oh, I can’t believe you waited for me,” Anna recalls him saying. Anna embraced him.

Before getting in a taxi, Anna asked him if he had ever abused a child. David said no. He told her that he was addicted to child pornography—that his addiction never left his bedroom. She believed him.

“I’m a pedophile,” she remembers him telling her.

Anna looked and him and thought, “No. You’re my brother. I know you.”

Anna and David had always gotten along. As a child, David was high-strung and intelligent, but didn’t do well in school. Not much of a trouble-maker, he was kind and kept largely to himself. Anna had always seen David as a good person, someone that she trusted and relied upon. They were close as children—best friends even.

Later, David became a journalist and newspaper editor, as well as a coach for a local youth baseball league, but he never dated anyone. People speculated that he might be gay. When they were teenagers, Anna remembers asking him if he ever wished that he had someone who loved him. She says he replied, “I’m not like you. I don’t have those feeling. I don’t think about it.” This was one of many red flags that popped up, according to Anna, that something wasn’t quite right about David.

As an adult, Anna became a therapist. “I worked with sexually abused children and teenagers, so I had my own version of the people … who were causing my clients terrible harm, and [after the arrest] I thought, ‘That’s not David,’” she said. “And I felt like my brain was split in two. On the one hand it was my brother, who I knew personally, for all his wonderful qualities and all his struggles, or most of them, and then, on the other side, was what I believed a pedophile to be. The two didn’t go together and I wrestled with it,” she continued.

“I just think it was too difficult for him to tell anyone. Even me.”

But the day after Anna posted bail, everyone in their town found out about his actions. Once his story hit the newspapers, her friends began to call. “Oh my gosh,” Anna remembers them saying. “We’re so sorry.” One of her friends confided, “You know, every family has issues, and I know what it’s like and I’m here for you.”

But Anna had yet to see the article.

On her way to work, she picked up the newspaper. She waited for the bus and began to read. It was a small, matter-of-fact news piece—not even on the front page. She remembers bursting into tears. She stood at the bus stop, sobbing.

“It’s out there and it’s going to take on a life of its own,” she remembers thinking. “And I’m implicated just by the very nature that we’re family.”

“We are all interconnected. When people care about a loved one having an issue, it tends to affect [them],” said Dr. Fred Berlin.

David was found guilty of child pornography charges and was sentenced to 90 days in jail. He has been placed on a sex offender list for ten years and is not allowed to use a computer or the internet. In the years after his release from jail, Anna has continued to support David, especially in researching pedophilia. Often, they sit together in her apartment—her on the computer—and try to understand his attraction to children.

More New Study Gets Inside the Business of Pedophiles

Anna says that some of her friends have judged her commitment to David, saying that they don’t trust him. And, despite supporting him, she remains tight-lipped on her situation to outsiders. “I’m concerned [to be] publicly known for having a brother who’s a pedophile,” she said.

Overall, since his arrest, a new bond has formed between the siblings—one of understanding.

For Anna, she now sees the full scope of her brother, his struggle and his crimes. “He has no more secrets,” she said, “and I fully accept him.”