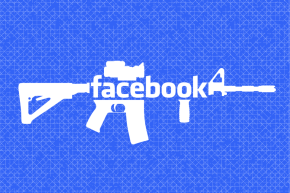 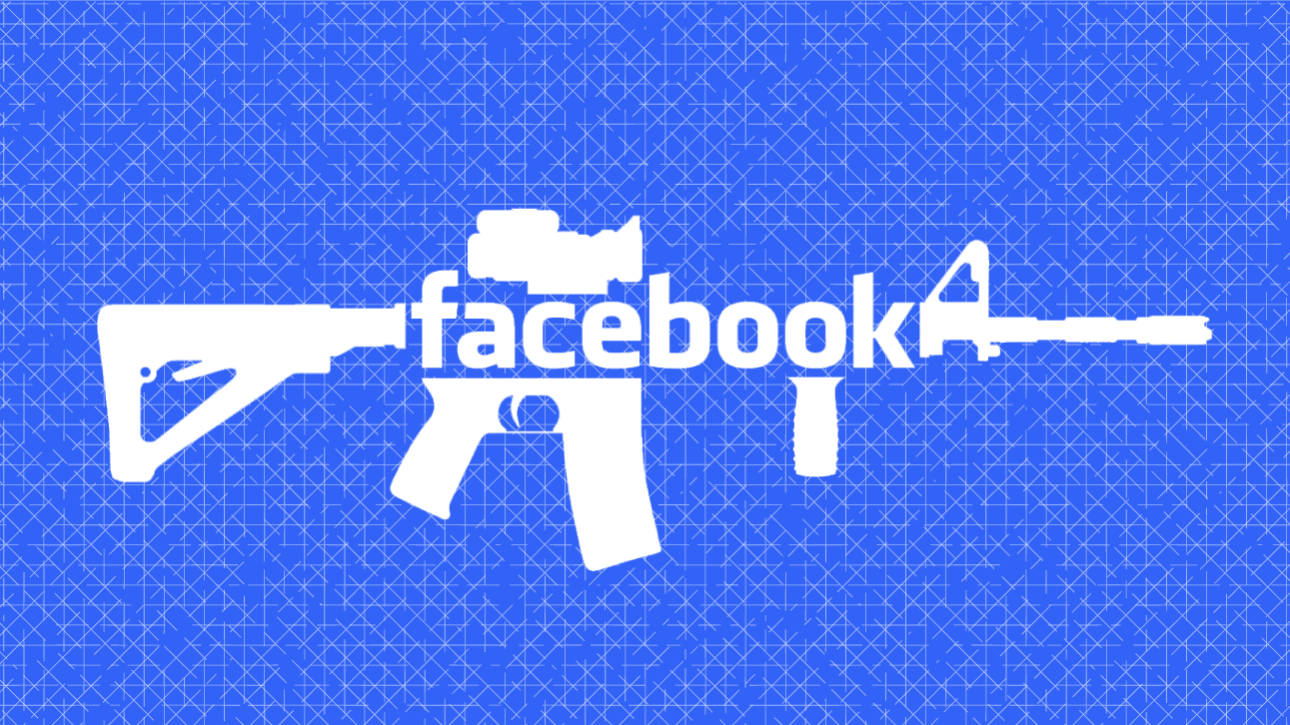 In an effort to curb sex trafficking, Craigslist banned its lucrative adult services section in 2010. But the traffickers who used it didn’t stop, they just moved to other online marketplaces, many of which were much less regulated or monitored as closely by authorities.

Last week, Facebook banned the sale of firearms on its website, and it looks like a similar migration is taking place: Since the ban was announced on Friday, several Facebook communities devoted to gun sales have shifted to other forums and created new marketplaces with fewer restrictions, a Vocativ analysis found.

“Since [Facebook’s] announcement, hundreds and thousands of gun-related groups have been shut down by [Facebook],” an administrator of several new gun exchanges on the social media website MeWe told Vocativ in a chat. “The majority of gun groups’ admins have gotten together & moved our groups to another social network. One that respects privacy and does NOT track your every move. No advertisement, no cookie tracking!”

One group, DFW Texas Gun Trader, was created on Monday and already has more than 1,000 members, dozens of whom already are posting ads to buy, sell or trade guns. Several other forums on sites like Gun District that were created in response to Facebook’s ban have seen a similar level of interest. “Screw Facebook, I’m all up in some MeWe now,” another user said.

Facebook’s ban only prohibits the private sale of guns, which, in many cases, would not require the buyer to undergo a background check. The ban still doesn’t apply to licensed firearm dealers or gun clubs which can still use the site. At DFW Texas Gun Trader, the administrator said that his group would adhere to many of the same rules that applied on Facebook prior to the ban, including an age limit.

“Since Facebook has started banning gun groups, here is one for North Texas,” the administrator said. “All basic previous Facebook rules apply to this page. Must be of legal age. This page is for buying, selling & trading Guns and gun related items. If you look shady or wanna be gangster with drugs and wads of cash in your pictures, you will not be allowed in this group.” There is no mention of requiring background checks for sales.

Politicians and gun-control activists are applauding Facebook’s move as an important symbolic step, even if it will do little to prevent online gun sales. “Today’s announcement is another positive step toward our shared goal of stopping illegal online gun sales once and for all,” New York Attorney General Eric Schneiderman said in a statement about the Facebook ban.

Facebook announced the ban about a month after President Barack Obama unveiled a collection of executive actions aimed at curbing gun violence. One of those actions calls for the expansion of background checks for some people who sell guns at gun shows or online. The problem, according to one gun violence expert, is that “it falls short of actually producing a statutory requirement that every gun seller must conduct background checks.” So many of the people buying or selling guns through forums like DFW Texas Gun Trader don’t necessarily have to verify that the person to whom they’re selling a firearm is allowed to own a gun.

“It’s a symbolic action in which the president is basically saying, ‘Look I’ve had enough and I’m not going to accept the gun violence in this country and the mass shootings that happen every month,” Dr. Michael Siegel, a professor of community health sciences at Boston University who focuses his research on gun violence, told Vocativ last month. “And the significance of it as a symbolic action is more important than the actual effect it will have.”

MeWe was founded in 2012 by Mark Weinstein and Dr Jonathan Wolf. The site boasts that it provides more privacy features than other social media websites like Facebook or Twitter. Weinstein also serves on the steering committee of the White House initiative National Strategy for Trusted Identities in Cyber Security Alliance, according to the website’s Wikipedia page. MeWe did not immediately respond to Vocativ’s request for comment.