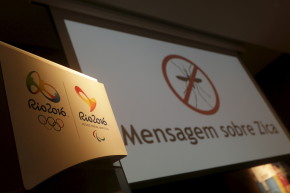 Rio Faces A Zika Epidemic. Time To Cancel The Olympics
By Joshua A. Krisch

Rio Faces A Zika Epidemic. Time To Cancel The Olympics 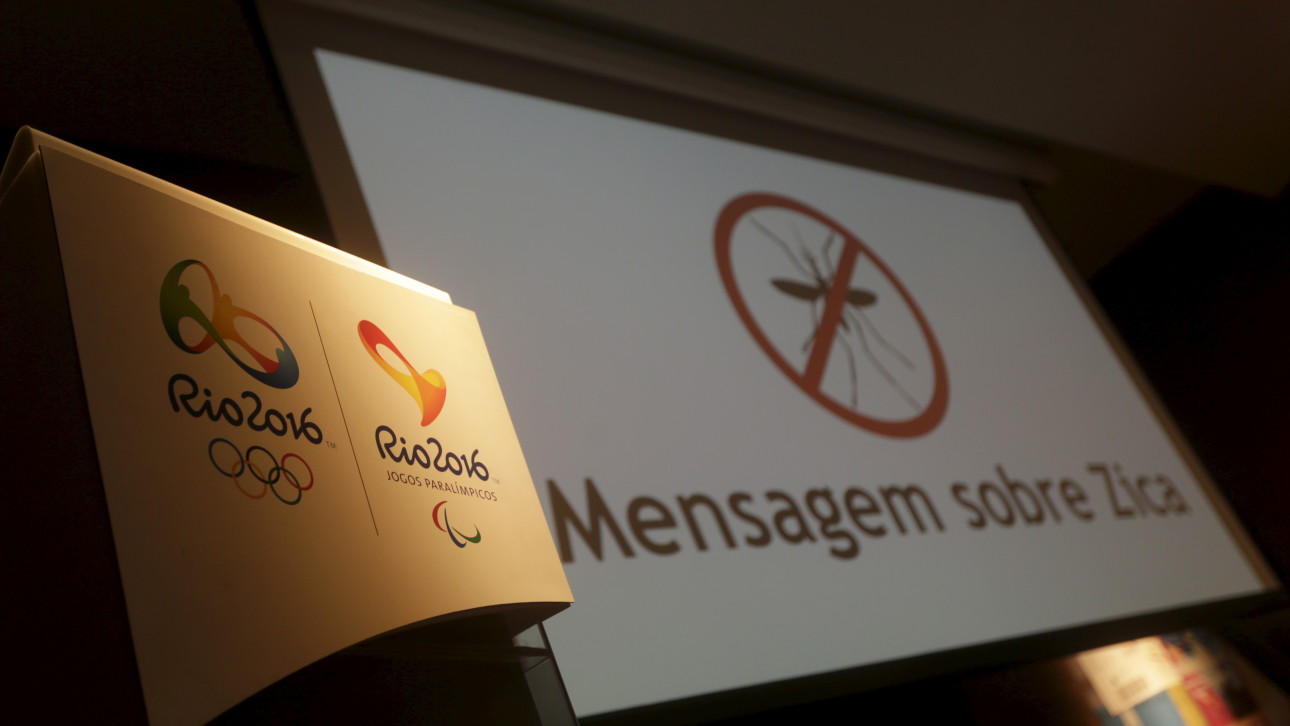 Rio de Janeiro is slated to host the Olympic games in August, an undertaking expected to cost upwards of $11 billion (although Brazil hopes to make some of that back in advertising and tourism). But there are problems. Rio’s waters are so polluted that Olympians training in them end up violently sick. And now, Zika virus is raging through South America, infecting Brazil with impunity and possibly causing an uptick in microcephaly, a rare and dangerous birth defect.

Arthur Caplan PhD, medical ethicist at New York University, says that it’s time for Rio to throw in the towel. “It doesn’t make any sense to hold the Olympics in the middle of an epidemic,” Caplan says. “WHO thinks it’s only going to get worse, cases still seem to be exploding. Besides, it’s a game. I understand it’s a business and a big deal, but part of the reason is to bring in the tourists and show off. I don’t think they’re coming.”

In a recent article published in Forbes, Caplan and coauthor Lee H. Igel (both affiliated with NYU’s Sports and Society program) argue that the mosquito-born Zika virus, which has already infected 1.5 million in Brazil, has gotten bad enough that it is time to cancel or at least postpone the Rio Olympics.

It’s not just about preventing a public health emergency, Caplan says, it’s also about making smart business decisions. “Who’s going?” he asks. “If the epidemic is still roaring along, who’s going to go down there? I can’t imagine too many people saying, hey, let’s gather up the kids, go down to the Zika epidemic and watch the discus.”

More A Scientific Guide To Protecting Yourself From The Zika Virus

Naturally, Brazil does not agree with Dr. Caplan’s assessment. Brazilian President Dilma Rousseff’s chief of staff recently told Reuters that there was no chance of the government calling off the Olympic games, stressing that, “we have to explain to those coming to Brazil, the athletes, that there is zero risk if you are not a pregnant woman.” That is, aside from the possible (and as yet unconfirmed) link between Zika and the birth defect microcephaly, non-pregnant athletes and tourists have little to worry about.

“That’s just not scientific,” Caplan says. Recent evidence, including one case in Dallas County, Texas, has shown that men may be able to transmit the virus to pregnant partners through sex. Besides, even women who aren’t pregnant may continue to carry the vestiges of Zika in their bloodstreams long enough to damage a future pregnancy. “If you’re pregnant it’s bad—but if you’re going to get pregnant, it’s also bad,” says Caplan. “So anybody of fertility age is probably better served by not going [to the Olympics in Rio].”

Besides, Caplan says, Brazil needs to get its priorities straight, and start spending money on public health campaigns and mosquito nets instead of sports arenas. And, if scientists do establish a strong link between birth defects and Zika, Brazil will also need to launch a condom program—which promises to be tricky and quite expensive in a largely Catholic country. “It seems to me they’ve got a lot of work to do,” Caplan says.

But is it premature to back out of the Olympics now—more than half a year before the Summer Games—when scientists still aren’t sure that Zika causes birth defects, or that Zika will even still be around in August? Caplan answers that, either way, now is the time to get the ball rolling and begin planning to postpone, cancel or relocate the Olympic games, because that’s not the sort of thing you can do last-minute. “If you’re going to plan these changes, you’ve got to start right now,” he says.

Caplan also argues that the scientific evidence that Zika causes birth defects is strong enough for it to be unethical from a public health perspective to hold the Olympic games in Rio. “Why would you expose anyone unnecessarily to possible risk?” Caplan says. “Your first moral obligation is to minimize risk.”

“I’m conceding, I don’t know that these birth defects are definitely caused by Zika,” he adds. “But, boy, in the face of that kind of risk—severe birth defects—I certainly want to be putting health above commerce.”