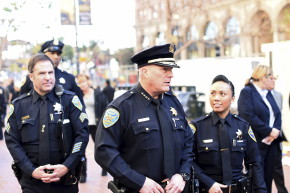 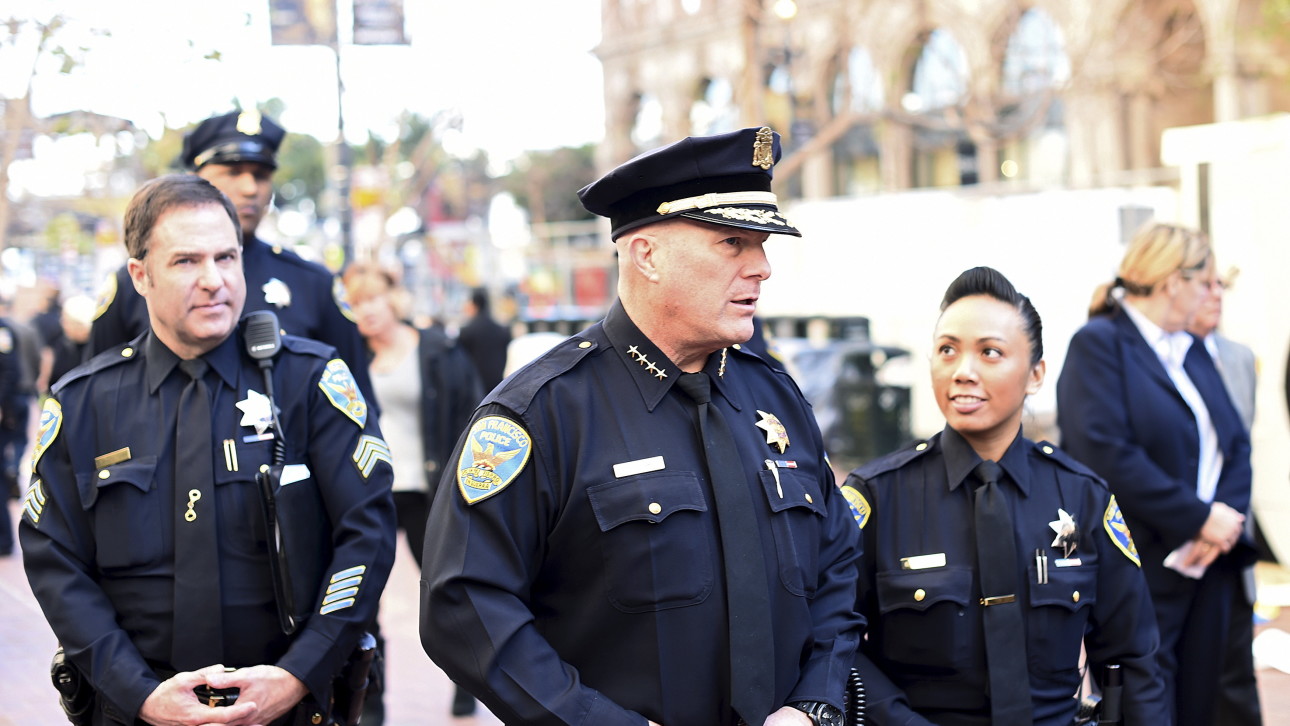 Sunday brings the Super Bowl to the Bay Area—and, kind of predictably, San Franciscans aren’t too jazzed about the most American of Sundays. Days in advance of the spectacle, residents are complaining about prep for the big game, especially the heightened security in place for the one million expected visitors.

“Assault rifles everywhere, pistols, all black tactical wear,” a Reddit user with the (tragically San Francisco-sounding) handle Hipster_Hyena wrote in a Tuesday post. “Didn’t like the atmosphere at all…Can’t wait for this dumb game to be over and out of here.” Others described the boosted presence of military and police as an “invasion,” and indicated that they feel intimidated.

Invasion at the #superbowl #superbowl50 was there an invasion that I did not know about? #military is in full gear with assault rifle guarding the Levis Stadium perimeter.

The complaints are among a slew of objections voiced by residents of San Francisco and the surrounding areas across social media in recent days, as discovered by Vocativ. The Super Bowl comes at a time of already sky-high tensions between police and some local communities. On January 30, hundreds came out to protest police brutality outside the opening of Super Bowl City, a fan center located in northern San Francisco, miles from where the game will be played in Santa Clara. Some carried banners calling to “disarm the police.” Protesters who attended the event also described the police on the scene of the demonstration as carrying “high powered weapon protection” and “serious equipment.”

Further increasing tensions is a history of distrust between local law enforcement and low-income communities. Bay Area resident Al Osorio shared a Facebook photo of a policeman in riot gear at the January 30 protest, identifying him as an officer accused of being involved in an incident of police brutality last April. Osorio also accused the policeman of being physically aggressive with women protesters at the event.

On Monday, the United States Justice Department announced it will launch an investigation into the San Francisco police force over another incident: the deadly shooting of 26-year-old Mario Woods in early December.

In addition to complaining about security forces, residents have been attacking San Francisco Mayor Ed Lee, who’s become a target for broader outrage about how authorities are handling the Super Bowl. “He has spent all of his energy pushing out the homeless, disabling bus lines and creating traffic jams so that his precious Super Bowl City can inconvenience the city of San Francisco for two weeks,” someone wrote on the Facebook event page for the January 30 protest.

Hundreds marched on Wednesday afternoon in another anti-Super Bowl demonstration, titled Tackle Homelessness. “Mayor Ed Lee told homeless people they ‘have to leave’ for the Super Bowl,” the demonstration’s Facebook event page said. “Our response: ‘Hey Mayor Ed Lee, No Penalties for Poverty.'” Protester Yayne Abeba posted on Instagram that there appeared to be almost as many police there as civilians, and the Wall Street Journal reported that some of the nearly 7,000 homeless people live in San Francisco have been “relocated” in preparations for Sunday’s game.