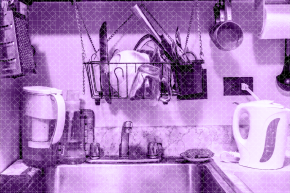 Why would anyone pay $1,700 a night for a dumpy private room in South San Francisco? Because football, bro 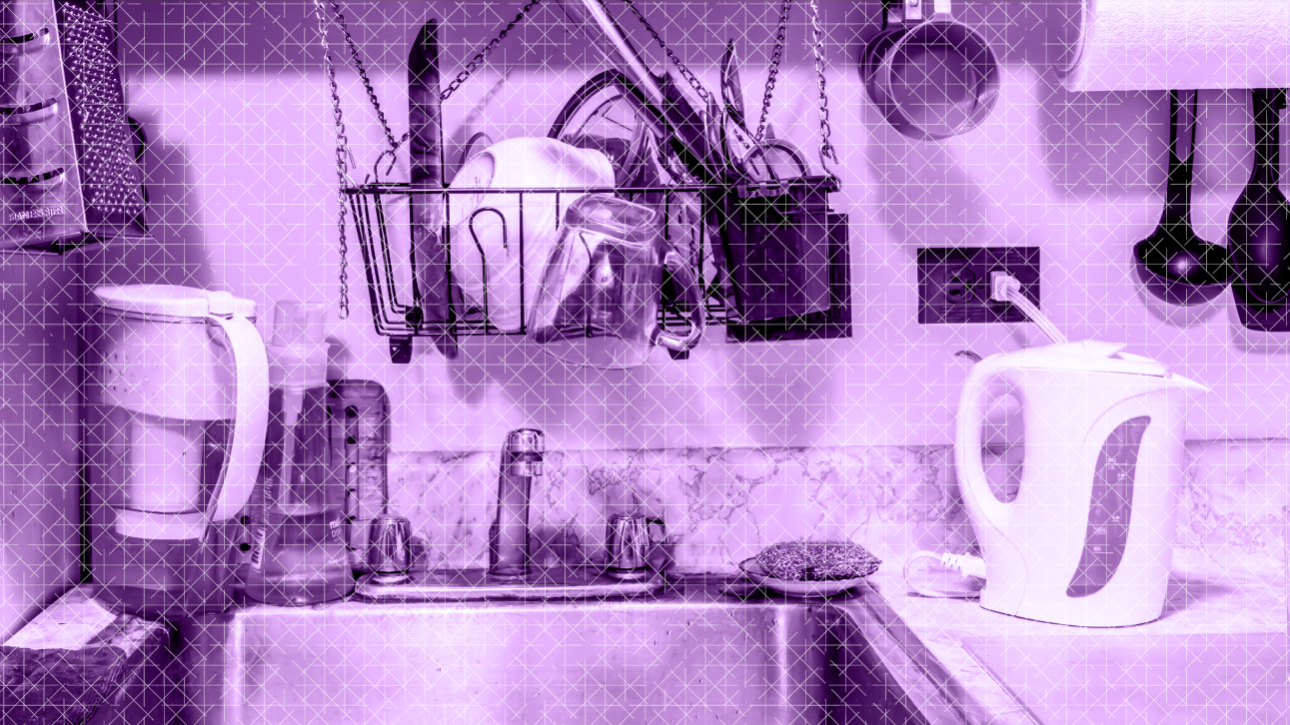 The city of San Francisco, a joint venture between wealthy land owners and housing site Airbnb, is hosting Super Bowl 50 on Sunday, and like all smart business enterprises, the property collective is using the event as an opportunity to introduce a new line of high-end products to its #brand.

New listings on Airbnb have exploded in the run-up to the Super Bowl, a Vocativ analysis found, particularly properties charging $900 or more per night. As of Tuesday afternoon, there were 309 such properties listed in the Bay Area that were available for rent through Super Bowl Sunday.

Of those 309, 138 were listed as “new,” which means they were added within the last month. Furthermore, 114 listings specifically mention the Super Bowl in the title, such as “Super Bowl City Loft,” “Super Bowl Ocean Beach House” or, for the host who wants to make damn sure their value proposition comes across, simply “Super Bowl 50.”

How many listings are both new and mention the Super Bowl? Sixty-nine (nice).

The most expensive property listed—the “Super Bowl South Beach Loft”—goes for $10,000 per night, and while booking the 1,700-square-foot three-bedroom apartment for Super Bowl week would cost the vast majority of Americans considerably more than their entire annual income, the Tech Bro who throws down for this pad is in for a real treat. It features an incredibly modern and open design, access to a roof with a view of downtown, and a prime location near AT&T Park.

Of course, there are a few listings where you get less bang for your many, many bucks. One ambitious local has divided his one-bedroom apartment in South San Francisco into two available units, one of which is merely a queen bed in the living room/kitchen area. The going rate? $1,700 per night per room. Yeah, good luck with that, buddy.