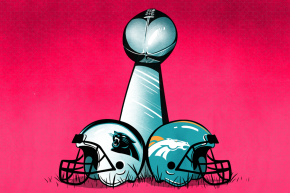 A comprehensive analysis of the players on both teams 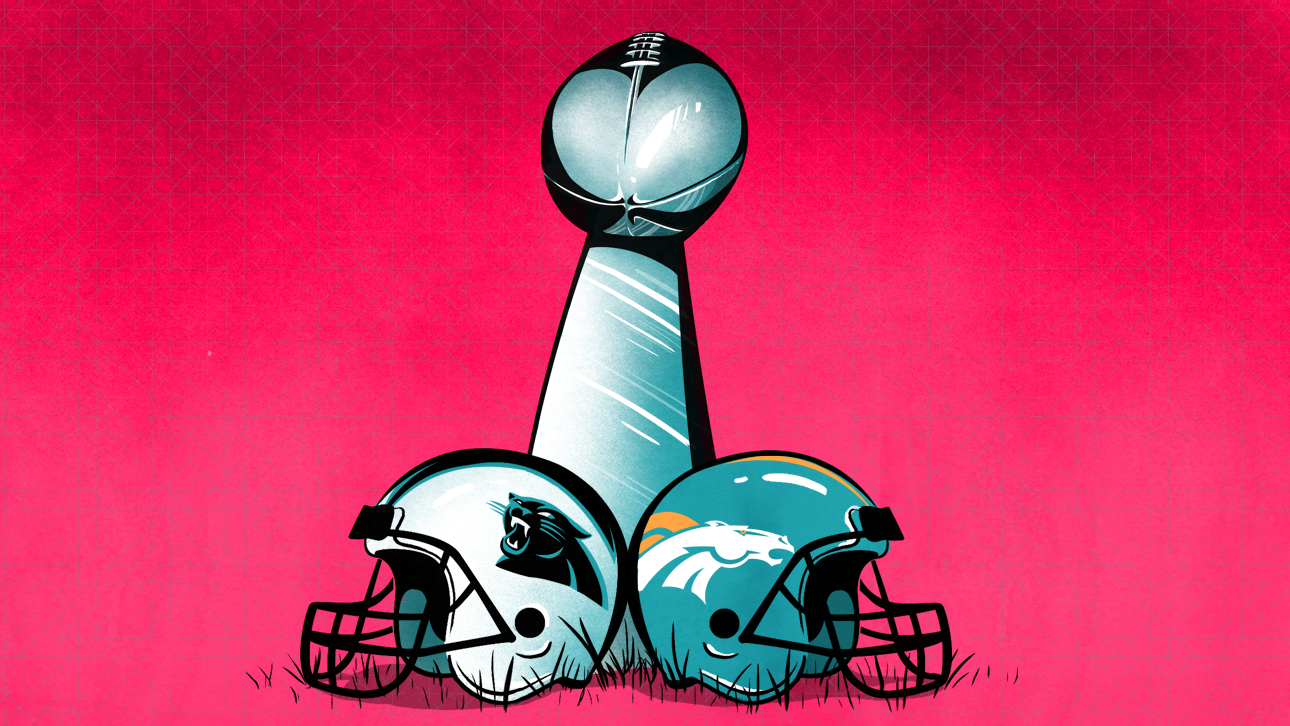 Proof? We went through the accounts followed by every player and tallied up all the NSFW follows. Highlights include venerable purveyors of excellent content such as Ass Pics Depot, Sexual GIFs, and some others that we’d rather not print. We’re withholding the names of specific players because no one deserves to be shamed for indulging a harmless bit of online horniness, but here are the results: