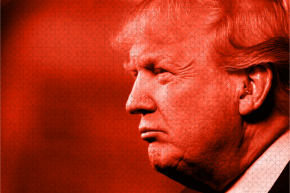 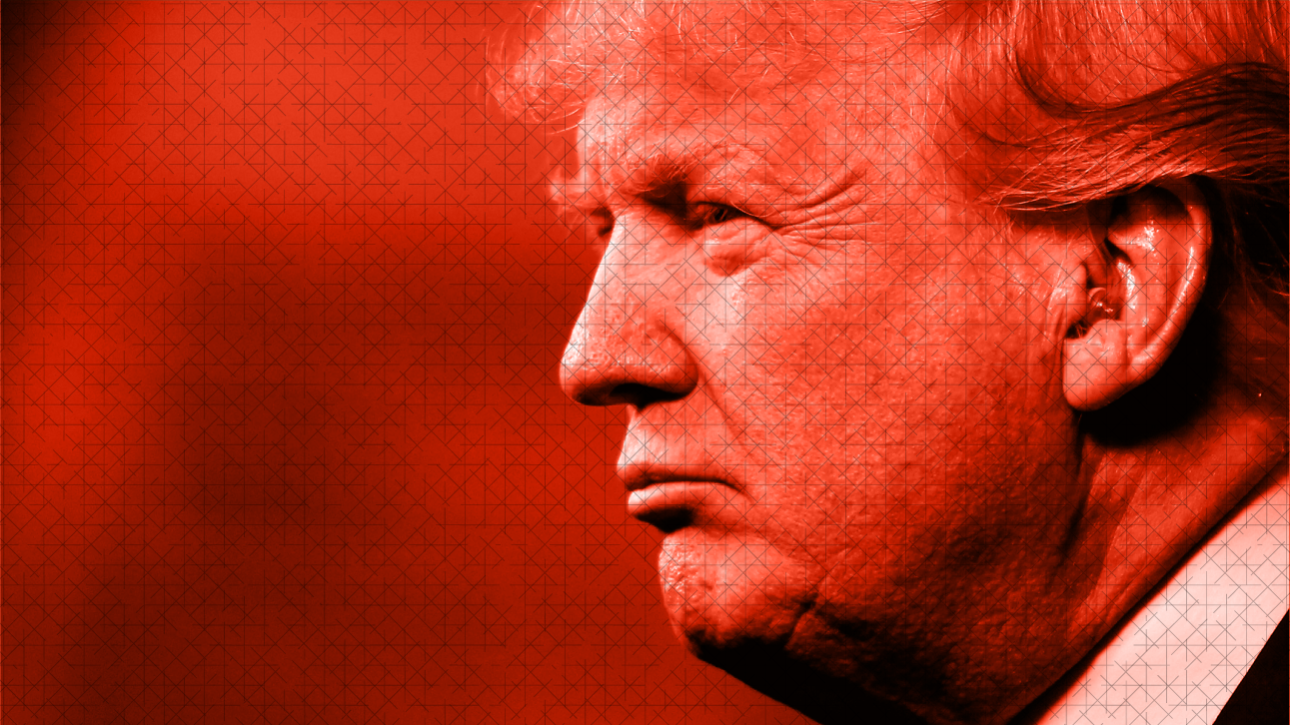 At last night’s Iowa caucuses, Trump did two things he doesn’t often do (at least if you believe the hype): he lost, and then he stopped talking. After coming in second to Ted Cruz, Trump gave a very short speech and then dropped off Twitter.

In the horrifying silence that remained, Vocativ analyzed over a year of Trump tweets, to find out if it had ever happened before and when it would stop.

Almost 16 hours later, Trump recovered from bruised ego and returned to his favorite platform for hurling insults, eventually launching a tweetstorm on how his loss was actually a win (a fact that the media somehow missed). In congratulating himself, Trump noted how little he had spent in the state, and how many voters he had brought in (roughly 30 percent of new voters copped to voting for him in an entrance poll).

During those 16 tweetless hours, journalists and media pundits started to miss him. Fed on a torrent of short-form Trump opinion for weeks, Trump’s speechlessness raised flags with some pretty early on in the waiting game.

Trump hasn’t tweeted in three hours. It’s like the calm before the storm.

Twelve hours in, Yahoo reported on his Twitter blackout, followed by the Huffington Post, with Politico joining in roughly an hour later. One reporter even made a counter to track the time elapsed as Twitter users speculated that Trump (or maybe that damn intern?) had smashed his phone in a tantrum, and made jokes at his expense.

Donald Trump hasn't tweeted anything racist, sexist, or anything at all in the past 15 hours… This has to be a record.

Trump is a massively prolific Twitter user, tweeting an average of once an hour over the course of the past year. Unless he’s sleeping, it’s unusual for 60 minutes to pass without some sort of missive from his official channel. But a Vocativ analysis of all his tweets since the first day of 2015 found that the mania over Trump’s latest Twitter pause may be a little bit melodramatic. This certainly isn’t, as some have speculated, the longest time Trump has left Twitter without an original gem to share. We pulled all his original tweets (excluding his bizarro retweets of others), and checked out how often and for how long he stepped away from the Twitter machine.

Since announcing his campaign, Trump (and his 5.98 million followers) have survived a full 25 hours in between tweets (not including replies or retweets). As recently as a week ago, Trump went silent for an hour and a half longer than he did last night.

In the past year, Trump has gone silent for longer on several occasions, with a record of 52 hours last March, while he was readying his run for the GOP race and campaigning in New Hampshire (and also taking in some golf for the weekend). Since announcing his bid on June 16, 2015, Trump’s average original Tweet frequency has actually decreased to slightly less than once an hour, though he certainly seems able to make time to retweet racist content from dubious sources.

None of his Twitter pauses seem all that dramatically timed, certainly not as dramatic as his post-Iowan hiatus. Bear in mind that Trump is, after all, some sort of hot-shot businessman. And in the business world, time is money, so he may have had to attend to matters commercial. Who knows? Maybe his tiny little hands just got exhausted from all the Tweeting.