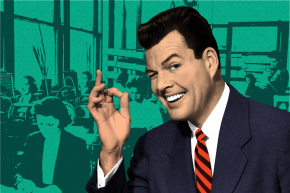 These College Majors Are Popular With Cocky Students
By Joshua A. Krisch

These College Majors Are Popular With Cocky Students

And no matter what major they choose, women are less confident than their male peers 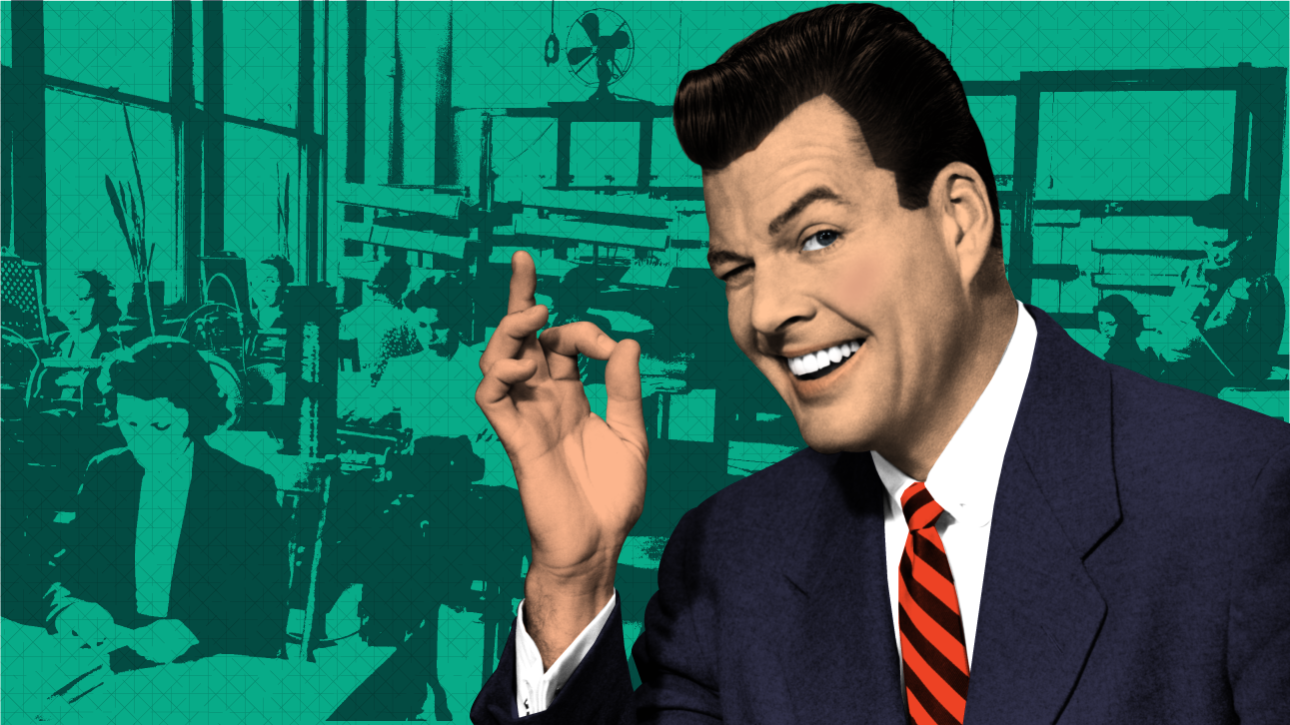 Confidence isn’t necessarily a bad thing. You don’t want your doctor second-guessing with his scalpel, or your lawyer Googling for legal advice between depositions. But overconfidence—thinking that you know more than everyone else, when you actually don’t—is not highly regarded in any field.

Nevertheless, undergrads studying business-related fields, like political science, law, business administration and economics are quite overconfident, according to a new study published in PLoS. These students routinely rate themselves as more intelligent than their peers. The findings also suggest that social science majors are more overconfident than science majors and that women tend to display less confidence than their male counterparts across all fields. And in every single major, men displayed at least some overconfidence.

For the study, researchers surveyed 711 freshman students in Switzerland. Each student was given a list of five historical events (for example, the Chernobyl disaster or the first flight of the Concorde jet) and asked to guess the year that each occurred in. Then, the students were asked to predict how much better they had performed than their peers. Scientists measured overconfidence by subtracting their predicted scores from their actual scores (how many of the questions they had answered correctly).

Pretty much everybody overestimated their abilities, at least a little bit. Prior studies have shown that we tend to have a bias known as “the above average effect”—that is, we don’t think we’re the most beautiful, smart or talented, but we’re fairly confident that we rank above the average person. After normalizing each score with some statistical methods, the researchers concluded that the average college student had an “overconfidence ranking” of about 0.44, with zero representing a spot-on prediction of your own capabilities, +2 representing the ultimate in overconfidence and -2 representing the utter depths of under-confidence.

Although the study was conducted in Switzerland on European students, it likely has at least some implications in the United States, too. For instance, the study appears to capture a phenomenon known as the “confidence gap.” That is, women in all fields tend to be less confident than their male counterparts, and this can have negative effects in the workplace, as described in a recent article in The Atlantic that explored the confidence gap.

“A growing body of evidence shows just how devastating this lack of confidence can be,” write Katty Kay and Claire Shipman for The Atlantic. “Success, it turns out, correlates just as closely with confidence as it does with competence. No wonder that women, despite all our progress, are still woefully underrepresented at the highest levels. All of that is the bad news. The good news is that with work, confidence can be acquired. Which means that the confidence gap, in turn, can be closed.”