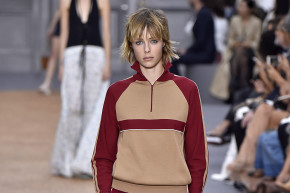 The Unstoppable Rise Of Gender-Fluid Fashion
By Cassie Murdoch

The Unstoppable Rise Of Gender-Fluid Fashion 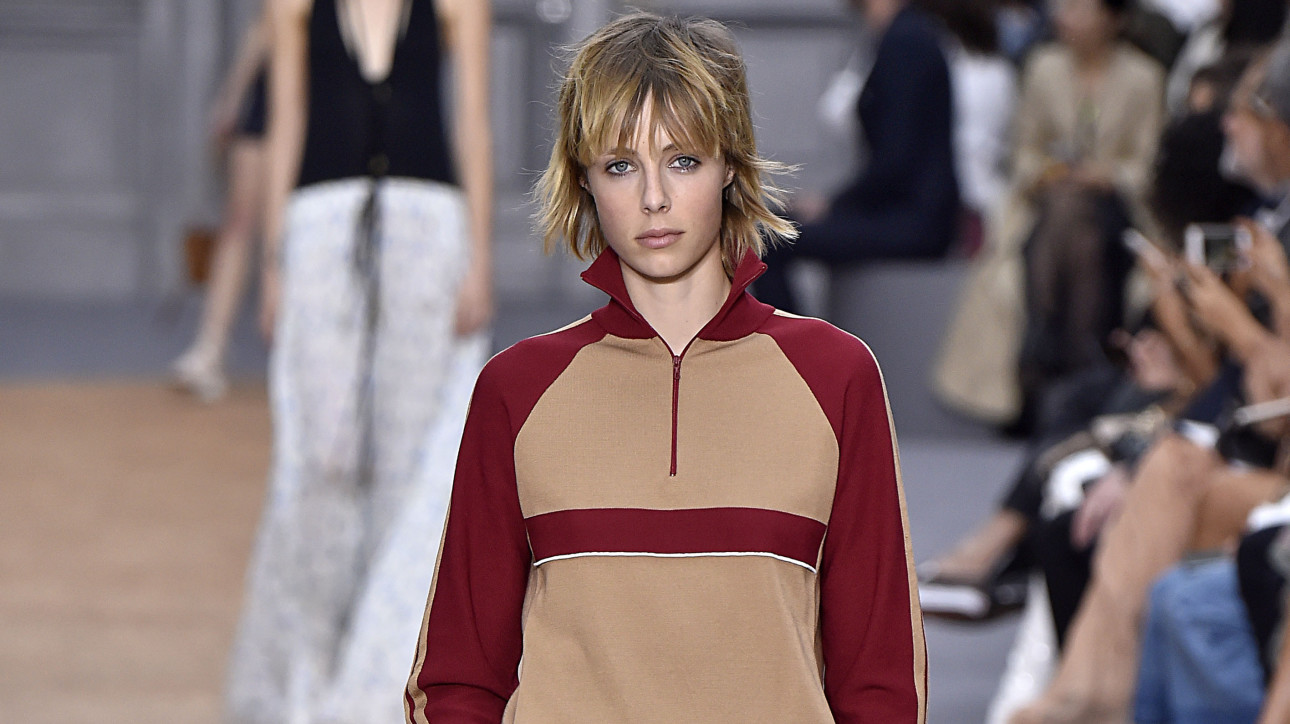 The fashion world was once firmly divided into two camps: menswear and women’s wear. But over the past few years those rigid lines have rapidly dissolved, and now gender-fluid fashion is taking over the game.

Unisex looks have invaded runways this season and celebrities are getting in on the action too—take one look at budding style icon Jaden Smith’s Instagram and you’ll see he regularly wears “women’s” clothes as effortlessly as he does standard teen boy fare like hoodies and sneakers.

The emergence and popularity of unisex clothing has coincided with increasing societal awareness and acceptance of trans rights. Celebrities like Caitlyn Jenner and Laverne Cox (as well as Amazon’s hit show Transparent) have helped bring the topic of trans acceptance into the mainstream, and fashion has made stars of trans models like Hari Nef and Andreja Pejić—all help to bend the traditional norms of masculine and feminine.

It’s more than just A-listers who are going neutral; designers have embraced the idea that gender is a fluid construct. The move toward a more unisex world began to take hold for fall 2015: Ami’s menswear show mixed in a several female models, who alternated walking in baggy trousers and more fitted suits. That same season, Gucci’s menswear show incorporated the feminine, featuring men in blouses and neck bows.

By the spring 2016, the gender-bending trend was an official fixture at ready-to-wear shows. A.P.C.’s collection featured lots of boxy cuts and mostly gender neutral colors, while Chloe’s played with the duality of mixing sporty gear with frilly lace pieces. Maison Margiela used both female and male models in what felt like a callback to the androgynous days of Bowie. Gucci sent out plenty of girls in ultra-girly ruffles, but it also featured both men and women in floral print suits. And the full gender spectrum was also on display at the Marc Jacobs show, which had everything from women in ball gowns, to girls in varsity jackets to model Saskia De Brauw looking ultra masculine in denim jacket and baggy pants.

While most of the shows played lightly with gender norms, a few of the spring 2016 Ready-to-Wear shows pushed beyond the limits into an almost completely genderless place. Rick Owens’ show had a post-apocalyptic genderless feel and featured a string of very unadorned models, many of whom were literally bound to each other. Vetements put out a collection that had both men and women modeling a blend of menswear and streetwear, but perhaps the most unisex collection of all was Hood By Air’s, which was full of clothes that are literally broken apart and rearranged along totally gender neutral lines.

Hari Nef walks the runway at the Gucci menswear show in Milan.

Unisex fashion isn’t just changing what’s hitting the runway, it’s also changing the way that we shop: In increasing numbers, women are wanting garments that would traditionally be found in the men’s section, and vice versa. The challenge for retailers, then, is to find a way to capitalize on how our tastes have changed. The London department store Selfridges took a stab at that last spring with Agender, a pop-up shop that provides “genderless shopping experience.” The goal, they said, was to create “an environment in which you are given the freedom to transcend notions of ‘his’ and ‘hers,’ as you simply find your most desired item by color, fit and style.” It certainly sounds appealing, and it was successful enough that Selfridges is exploring avenues to make this a permanent venture.

What remains unclear is whether genderless style is a passing trend or the new normal. Have we changed the way we dress for good? This isn’t the first time unisex has been hot. In recent memory, it has followed the same 20-year trend cycle that a lot of styles have. There was the early ‘70s foray into androgyny, embodied most powerfully by David Bowie. In the ‘90s, grunge icon Kurt Cobain often wore dresses and blouses, and even the hyper-masculine David Beckham was spotted donning a sarong.

The difference now, of course, is that gender-fluid fashion is about more than just the clothes. Society’s whole notion of gender is changing fast, and younger people simply don’t see the divisions that once set men’s and women’s fashion apart. Designers are embracing this on a wide scale, and retailers are recognizing the potential profit of unisex shopping. So if ever there was a time for genderless dressing to stick for good, it’s now.