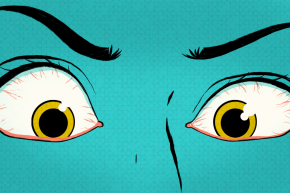 Timing your eye contact is a tricky business—how long is too long? Don't worry. Science is here to help 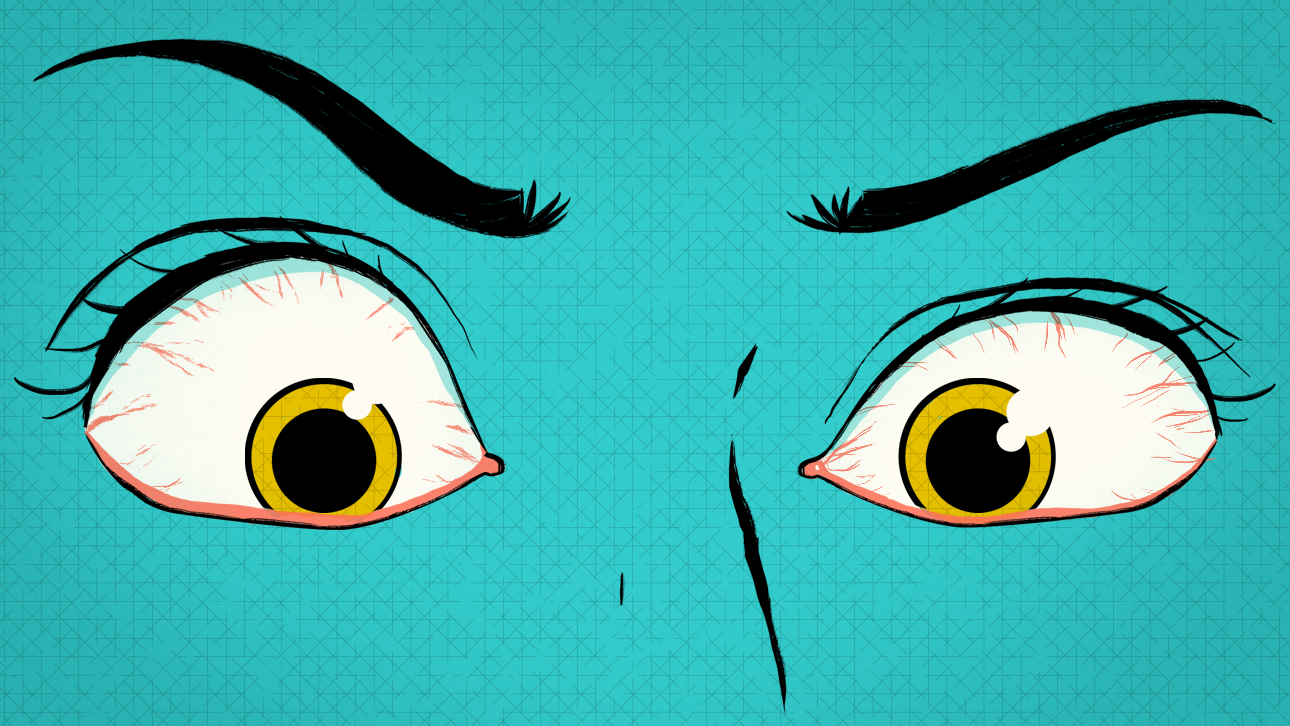 Eye contact is tricky. Avoid it, and you seem evasive; overdo it, and you’re a creep. Fortunately, scientists have been studying the art of staring at some one else’s eyeballs and, according to research presented at last year’s Vision Sciences Society conference, psychologists have determined that 3.2 seconds of eye contact is the sweet spot. If you make eye contact with a stranger for longer than that, the researchers found, a trustworthy gaze quickly degrades into a threatening leer.

For the study, psychologist Alan Johnston and his colleagues at University College London arranged for 400 volunteers to watch video clips of actors who appeared to make prolonged eye contact with them for different lengths of time. In interviews after the movie, the scientists found that participants were most comfortable with 3.2 seconds of eye contact unless they felt that the actors looked trustworthy and non-threatening—in which case they were comfortable with a longer gaze.

“Gaze conveys that you are an object of interest, and interest is linked to intention,” psychologist Alan Johnston of the University College London told Scientific American. In other words, when a stranger stares at you for a standard three seconds, his or her intentions remain unclear—and not terribly threatening. But once someone locks eyes for longer than that, he or she needs to look pretty trustworthy to convince you that you aren’t in danger.

This adds to the surprisingly vast body of research exploring eye contact. Studies have shown that lack of eye contact is one of the earliest signs of autism in infants and toddlers, and that even babies only several days old prefer to look at people who make direct eye contact with them. Humans, it seems, are hardwired to appreciate a well-placed gaze and avoid a threatening one.

And the magic number behind this powerful social cue? 3.2 seconds.