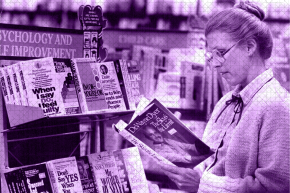 Positive Thinking Won’t Help And “The Secret” Is Garbage
By Joshua A. Krisch

Positive Thinking Won’t Help And “The Secret” Is Garbage 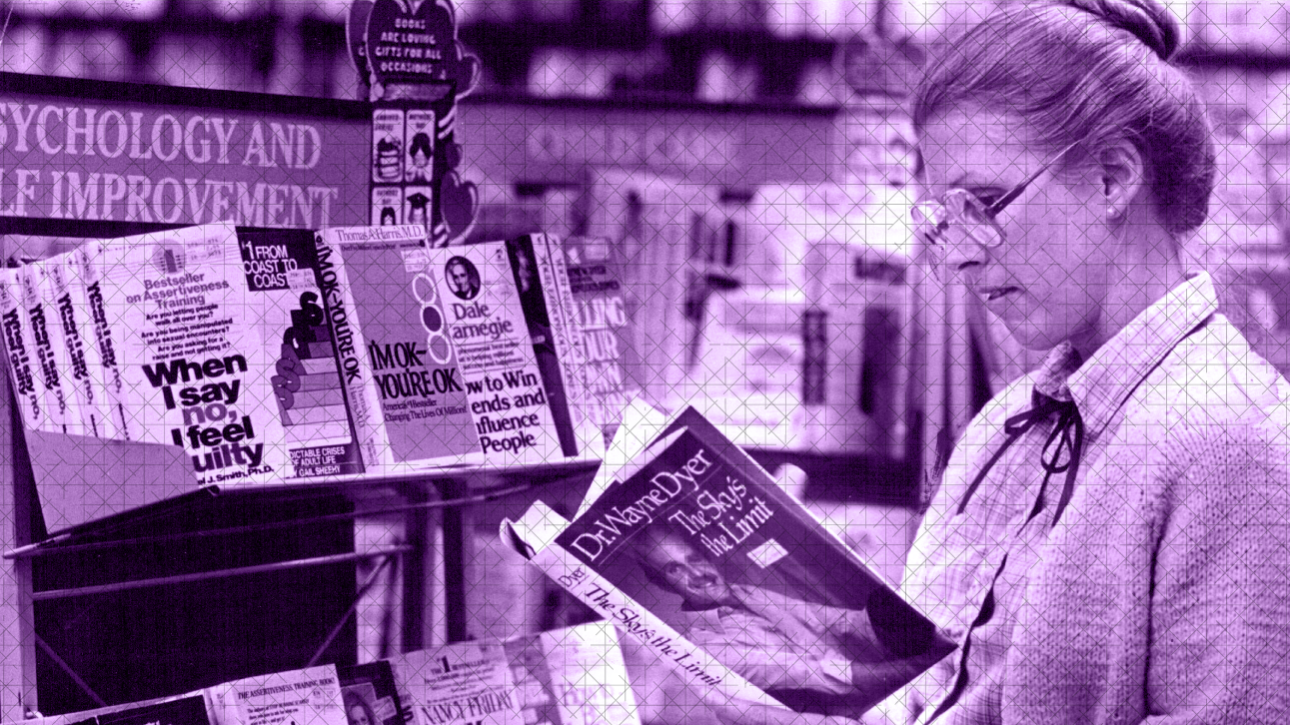 Self-help books would have you believe that positive thinking is the ultimate key to happiness and success. “If you are feeling good, it is because you are thinking good thoughts,” promised Rhonda Byrne in The Secret, one famous self-help book that has sold more than 19 million copies.

Science, however, begs to differ. In a recent study published in the journal Psychological Science, researchers found that people who indulge positive fantasies about the future were actually more likely to become depressed. The results suggest that thinking positive isn’t only an exercise in futility—it may actually lead to clinical depression. “The modern era is marked by a push for ever-positive thinking, and the self-help market fueled by a reliance on such positive thinking is a $9.6 billion industry that continues to grow,” the authors write.

“Our findings raise questions of how costly this market may be for people’s long-term well-being and for society as a whole.”

Researchers surveyed college students and children across several studies, to learn more about the connection between depression and positive thinking. For the first study, they surveyed 88 college students and found that their positive fantasies about the future were strongly correlated to their happiness—but only for that moment. When researchers checked in on those participants one month later, they found that those same students were in fact more depressed than their peers. In subsequent studies, the researchers discovered similar trends among elementary school children—those who were most optimistic about the future were happier in the short term, but seven months later they displayed more symptoms of depression than their peers.

Although the researchers are not sure why “thinking positive” seems linked to disappointment (and maybe even depression) in the long run, they have their theories. “Inducing positive fantasies may indeed produce depressive symptoms by encouraging people to enjoy their success prematurely in their minds,” the authors write. This may lead to a reduction of real-world effort, resulting in poor performance and, thus, depressive symptoms. They do stress, however, that the study was purely observational and that, while they can prove that depression was correlated with optimism, they cannot prove that thinking good thoughts causes depression. The authors settle for a more moderate approach, noting that positive fantasies may be one factor that contributes to depression.

Either way, the findings should make you skeptical of a recent self-help craze. Not that it’s much of a loss. As a life strategy, “thinking good thoughts” was always firmly within the realm of pseudoscience, anyway. Many self-help books are, “larded with references to magnets, energy and quantum mechanics,” the New York Times wrote, in a review of Byrne’s self-help books. “This last is a dead giveaway: whenever you hear someone appeal to impenetrable physics to explain the workings of the mind, run away.” Indeed, run.