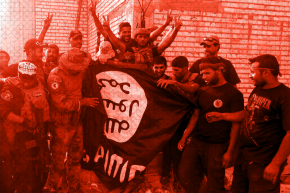 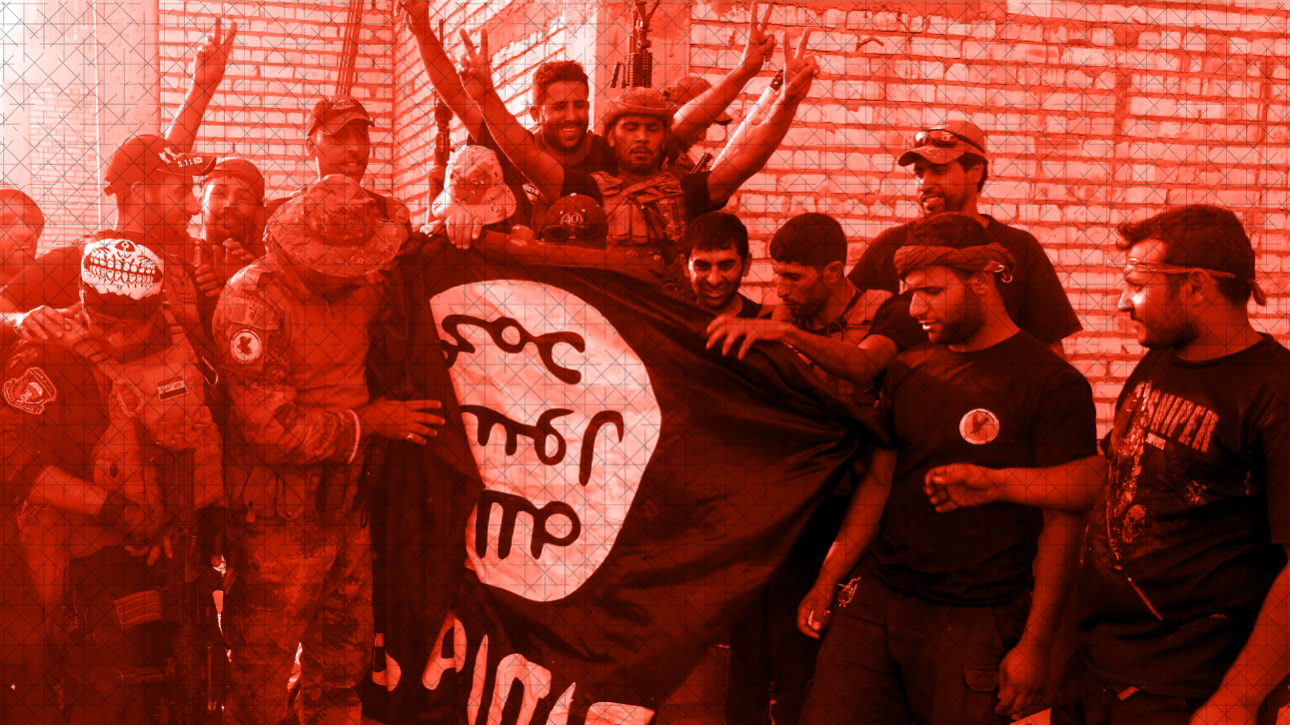 The Islamic State claimed responsibility for a double suicide attack that killed at least 45 people and wounded dozens of others on Sunday in Damascus. In a statement posted on social media, the terror group’s official media wing claimed that 50 people died in the violence, Vocativ deep web analysts discovered.

Two ISIS suicide bombers blew them themselves up in the Sayeda Zeinab district of Damascus, which is home to the nation’s holiest Shiite shrine. A London-based Syrian journalist who is affiliated with the opposition also said 50 Shiite fighters were killed in the blasts. One video posted to YouTube showed the aftermath of the attack. Another video clip, posted to Twitter by a Syrian State TV reporter, allegedly showed burning buildings in the area:

ISIS supporters posted images to social media that they said were taken at the site of the violence. In the posts, which have since been removed from Twitter, some celebrated the assault while others promised that the next attack against Shiites will be even more devastating. ISIS supporters called on Shiites to wait for more casualties. “You don’t have a place in the home of the Caliphate,” an ISIS loyalist wrote on Twitter.

More ISIS Bolsters War Of Words Against The Afghan Taliban

Sayeda Zeinab is a popular site among Shiite pilgrims from around the world, and the area near it—as well as people going to see the shrine—have been attacked before.

Sunday’s deadly assault appeared to be part of the Islamic State’s campaign against Shiite Muslims. The Sunni terror group has systematically and repeatedly targeted them. More broadly, Sunnis and Shiites have engaged in an ongoing conflict across the Arab world that dates to a schism in Islam more than 1,300 years ago.

Sunday’s violence also comes as representatives of the Syrian opposition are negotiating with the Syrian government in the first U.N.-mediated talks since 2014. They aim to reach a deal that could end the deadly Syrian war that has driven more than 11 million Syrians from their homes and killed at least 250,000 people. Vocativ found that some ISIS supporters on Sunday condemned the negotiations: “This is the Islamic State,” one wrote. “Don’t negotiate with the enemy but with a weapon, and don’t sign but with blood.”