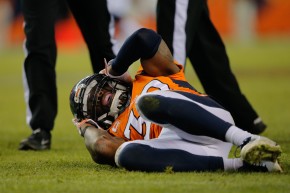 The NFL Just Had Its Worst Concussions Year On Record

Concussions went up more than 30 percent in the past year 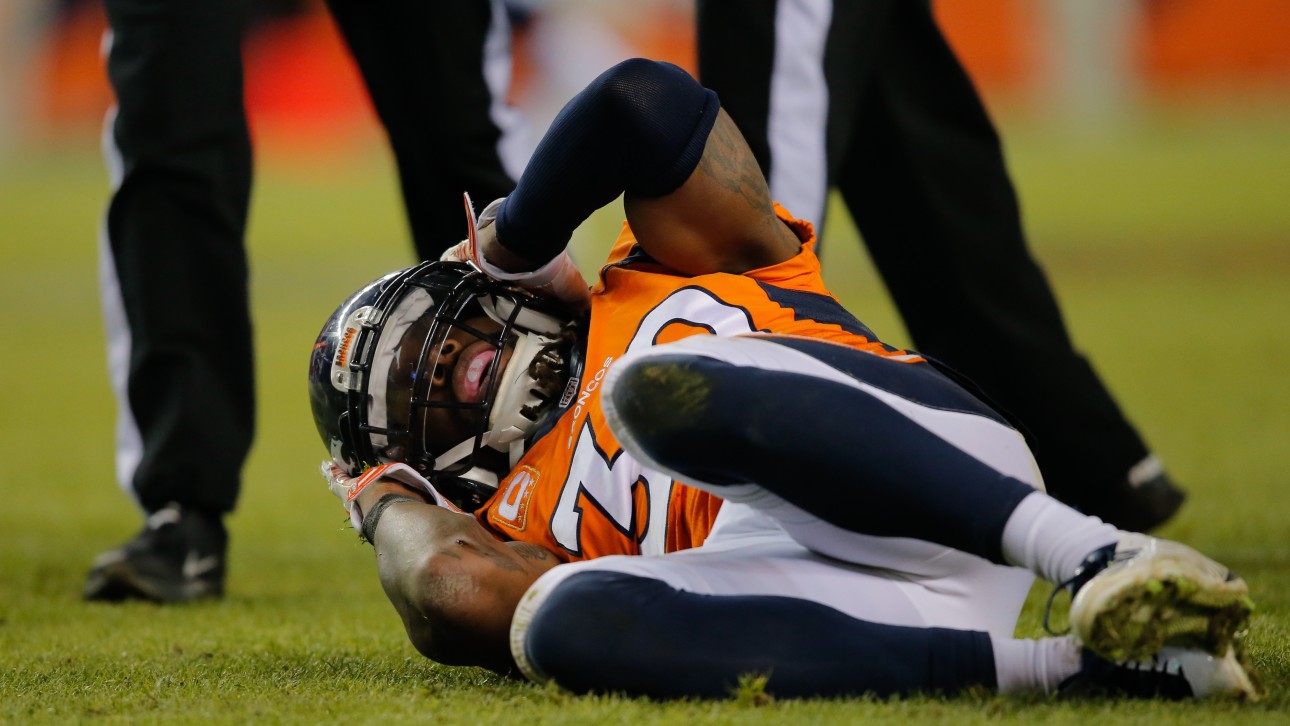 The NFL just released its internal 2015 injury data and the big takeaway is that the league is coming off a year of many, many documented concussions. The report shows a total of 271 reported concussions in 2015, which breaks a record for the NFL dating back to 2012.

This is clearly awful news, and it’s important to remember that the true scope of the NFL’s concussion crisis remains an unknown. Concussions are difficult to diagnose and researchers believe as much as 70 percent of football concussions go either unreported or undiagnosed. Further, this is the NFL’s own data and let’s just say they don’t exactly have the purest of motivations when it comes to disclosing their own issues.