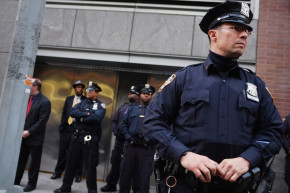 Up to 325,000 police officers could be affected 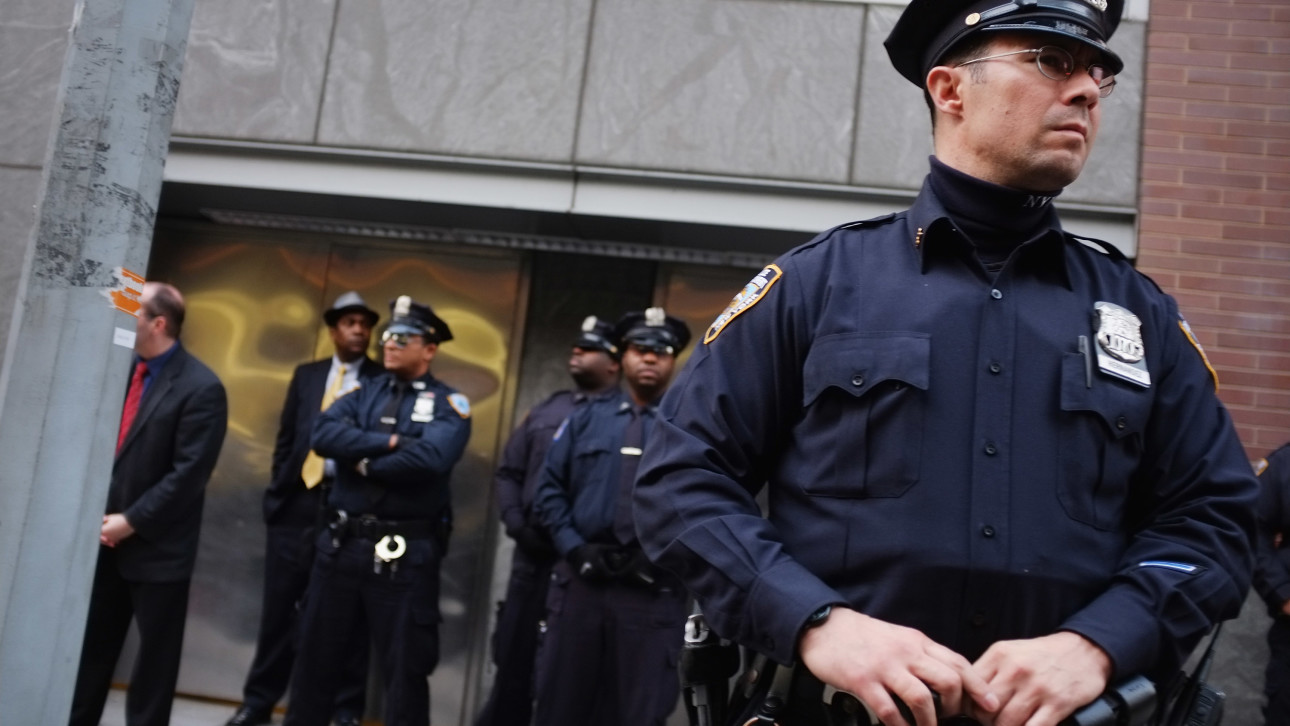 The Fraternal Order of Police, which claims to have 325,000 members across the country, acknowledged the breach on Thursday. “We have learned today that our data system has been hacked by the Group known as Anonymous. It appears to have originated outside of the United States. The data breech is a complete breech [sic] of our data and they have posted some of the data on Twitter,” FOP president Chuck Canterbury wrote in a Facebook post. “Our professional Computer experts have identified how the hackers made access but that information cannot be distributed at this time for obvious reasons. Suffice it to say that the level of sophistication was very high.”

Though Canterbury blamed Anonymous, the hacktivist group has denied involvement and, as Motherboard reported, there is nothing in the data dump that would connect this breach to them. The hacker or hackers responsible do wish to remain anonymous and asked privacy activist Thomas White to host the data. White, who also hosted data from the Ashley Madison hack, posted the information under his online identifier The Cthulhu. He has stated both on his site and Twitter that he sees this as an opportunity to fight police corruption.

I shouldn't need to say this, but: By downloading the data use it to find and help the police fix problems in their roles, not attack them.

In an explainer on his site, White insists his job is “to ensure the information is accessible to all so that a proper analysis may be done by both established media outlets and individual investigators who wish to expose any wrongdoing.” He also strongly discourages any form of retaliation against him by U.S. authorities. “Don’t bother with legal threats or trying to get UK law enforcement to seek revenge,” he wrote. “This is me playing nice. If you want to go nuclear with me, feel free to do so, but trust me when I say you might want to think long and hard before you do. I’m not known for bluffing, and I know many more of your secrets. About 18TB all in all actually, all unpublished yet.”

While White claims to have 18TB of data, the FOP only reported that 2.5GB were stolen. According to The Guardian, the leaked data does not include any information on police officers beyond their addresses, but some of the threads from the officers’ message boards show members expressing resentment towards President Obama, Supreme Court Justice Sonia Sotomayor and undocumented immigrants, which they refer to as “illegals.”