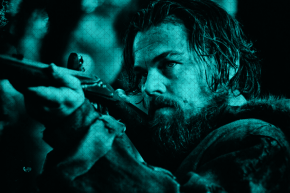 Maybe we go to the cinema to escape reality, Hollywood? 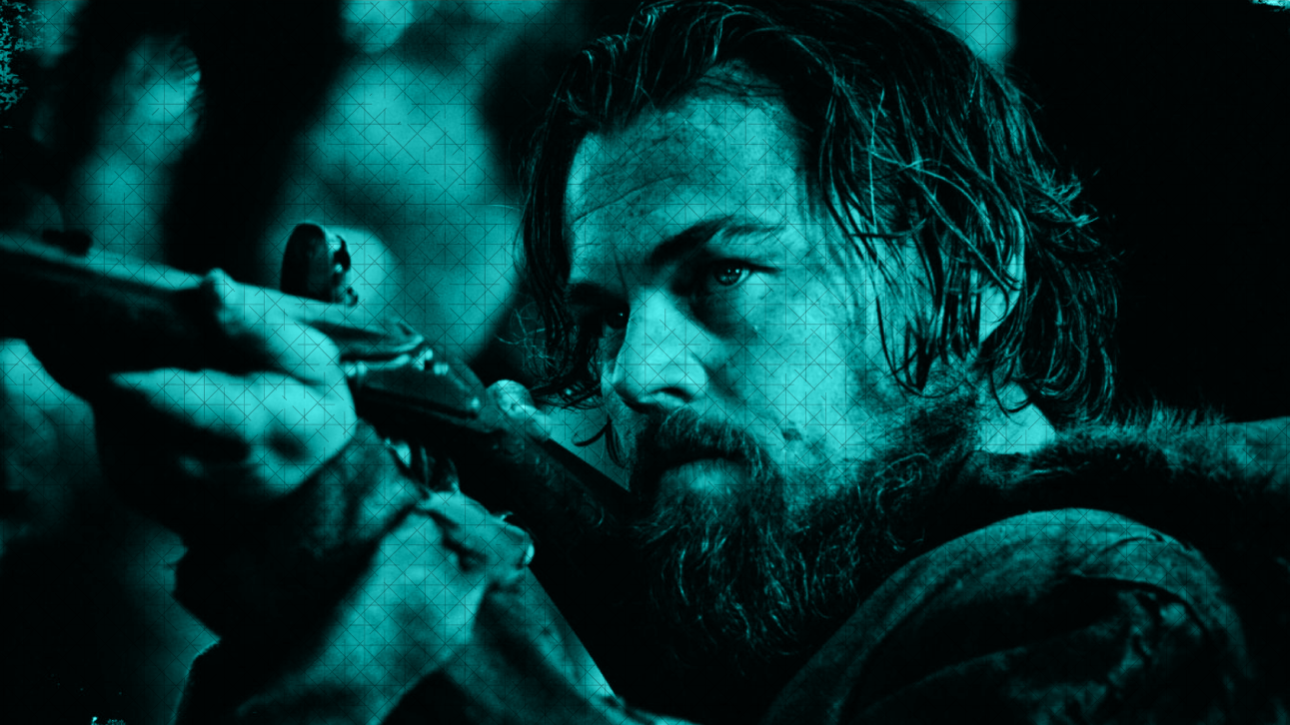 Facts are sacred, but fiction is bank. A Vocativ analysis of Best Picture Oscar nominees shows that you need to ditch the historical baggage and write your movie from scratch if you want to win an Oscar. Vocativ analyzed every film nominated for Best Picture since the 1990 Academy Awards and discovered that not only do movies “based on” or “inspired by” a true story perform poorly as Oscar-bait, but they take in less than half as much cash as entirely fictional movies at the U.S. box office.

Fifty-two movies “based on a true story” have been nominated for Best Picture since the 1990 Academy Awards, including half of 2016’s eight nods: The Big Short, Bridge Of Spies, The Revenant and Spotlight. This year’s 50/50 split is unusual—between 1990 and 2015, just 30 percent of all Best Picture nods went to films based on true stories, and when it comes to actually winning the Oscar, they underperform: Between 1990 and 2015, the Academy only awarded “true story” flicks 26.9 percent of all Best Picture gongs. Even if one of this year’s four nods which were based true stories were to win on February 28, this category of film will still be faring worse than it should be at the Oscars.

Nominations for films grounded in reality have also fared poorer than their entirely imaginary counterparts at the box office over the past two-and-a-half decades. As of last Friday, Oscar-nominated films which claim to be based in fact had earned over $4.7 billion from U.S. moviegoers (Titanic, the most profitable fact-based Best Picture nod ever, pulled in the lion’s share of that, earning almost $660 million in the U.S.). However, that figure is dwarfed by $12 billion in takings brought in by fully fictional nominees. (Again, a huge chunk of that was earned by a single movie, Avatar, which took in a massive $761 million in the U.S.) On average, nominated fictional films have each earned $74 million, versus just $29 million for their factual counterparts.

For our analysis, Vocativ considered movies advertised as “based on a true story,” “inspired by true events,” or using similar phrases, and movies otherwise agreed to have a basis in fact. John J. Tormey, a former legal counsel to The Walt Disney Company and Miramax Films, told Vocativ in a phone call that these terms are often used interchangeably, and in many cases publicists decide on the exact phrasing to use in an attempt to draw in moviegoers. He said the chosen term may have no relation to whether the film is a faithful adaptation, but the phrasing may be part of a contractual agreement between the movie studio and the rights holder. Mr. Tormey added that studios which advertise dishonestly may be subject to sanctions from groups such as the Federal Trade Commission, but said that today, backlash on social media could do greater damage to their reputation. “That’s probably what [movie studios] are worried most about now,” he said.

While “true story” movies performed poorly for at least two decades, winning just four times between 1990 and 2010, the Academy appears to be finally seeing greater value in motion pictures which claim to have a basis in some real-life event. For six consecutive years between 1997 and 2002, just 20 percent of Best Picture nods went to films framed around actual events, but this has risen to at least 50 percent since 2014. Real-life movies are winning more often, too: The King’s Speech broke an eight-year losing steak for the genre in 2011, and since then, two more have won Best Picture: Argo in 2013 and 12 Years A Slave in 2014.

Movies based in fact are also starting to pull in larger audiences. For 15 years between 1990 and 2009, entirely fictional nominees earned more money in the U.S., according to takings reported by Box Office Mojo, than films based on fact, but nominated movies drawn from reality have taken in more money than fictional nods for four years since 2010.

Maybe the truth doesn’t hurt after all.