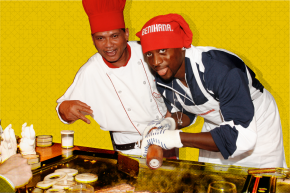 Benihana, The NBA, And The Power To Win: An Investigation
By Tomas Rios

Benihana, The NBA, And The Power To Win: An Investigation

NBA players love the restaurant, but a Vocativ analysis reveals that loyalty comes with risks 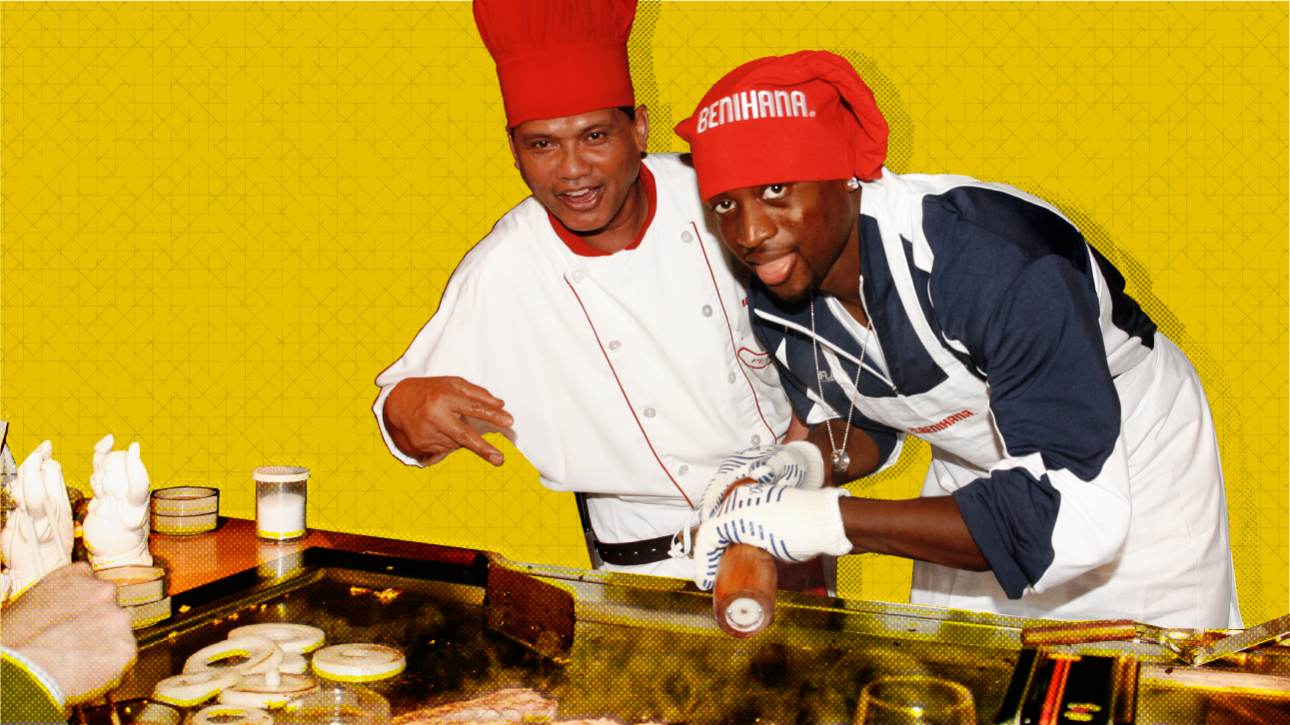 You can find anything on the Internet, including a Twitter account that only retweets NBA players who mention Benihana. As it turns out, NBA players tweet about Benihana quite a bit.

For the uninitiated, Benihana is an American restaurant chain that specializes in the Japanese cuisine known as teppanyaki. The restaurant is best known for seating customers at large, flat-surface grills where they can watch their food being prepared, and its often flamboyant chefs will straight-up flip a shrimp into your mouth from 20 feet away.

NBA players love some Benihana, which raises an important question that demands serious answers: What impact does a NBA player tweeting about Benihana have on his team’s chances of winning their next game? To answer this question of supreme importance, we pulled all of @NBA_Benihana’s in-season tweets and ran the numbers.

The numbers don’t lie; Benihana is a cruel mistress that spreads its favor in an unpredictable manner. Or does it? Perhaps the effect of tweeting about Benihana depends upon which player is doing the tweeting. Dear reader, prepare to have your mind blown.

So, what’s the conclusion here? Well, clearly, Paul George loves Benihana as much as Benihana loves him.