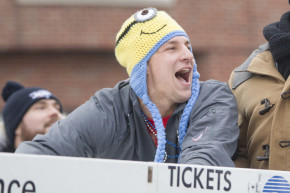 I mean, Waka Flocka Flame is gonna be there soooo... 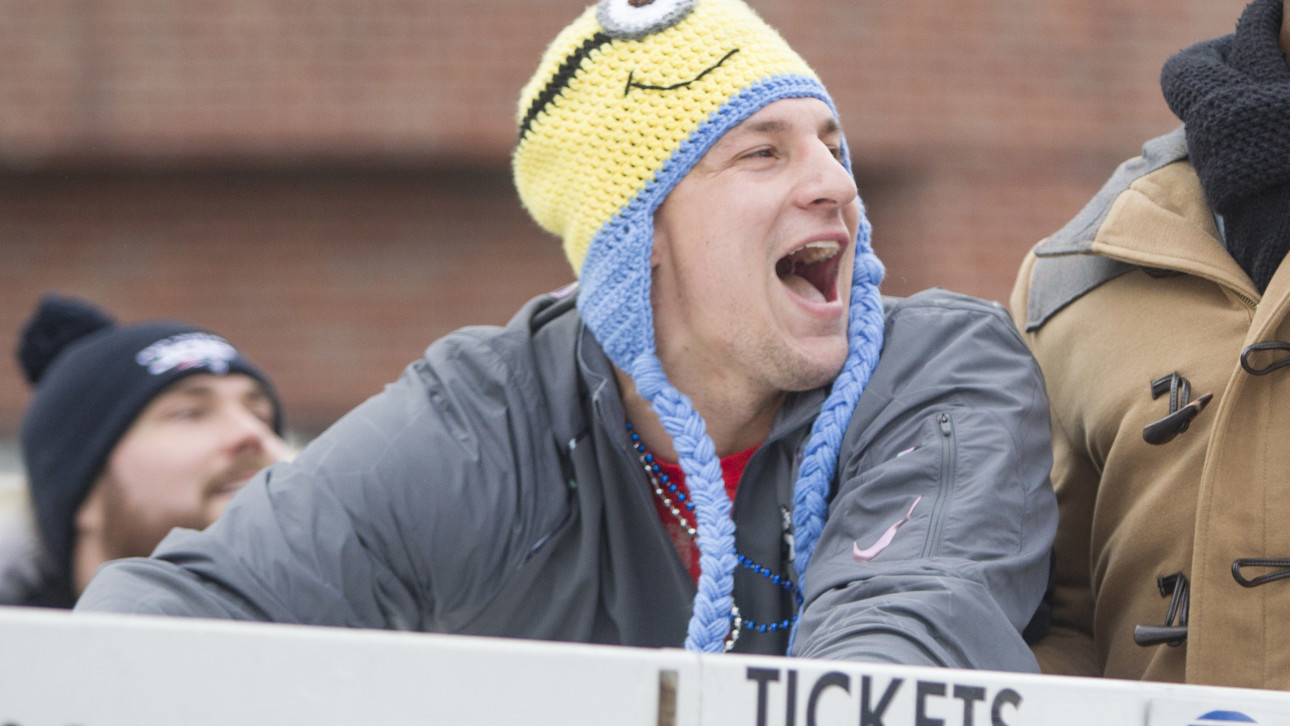 In life there are times when certain urges must be fulfilled. If, at this point in your life, the urges you most desire to fulfill are to party, rock, party-rock, and get Gronk’d, then the Rob Gronkowski family party cruise is here to ensure you are made whole once again. Dubbed Gronk’s Party Ship, the cruise lasts from February 19-22 and will travel from Miami to Gronkowski’s private island in the Bahamas because I guess this is what we’re talking about when we talk about late capitalism.

So, what exactly does your not-at-all ridiculous minimum payment of $675 get you? Well, beyond the assurance that you get to “party with the big dogs,” namely Rob Gronkowski and his equally party-crazed family, Waka Flocka Flame of all people is part of a performer line-up that also includes Redfoo(?), Brazzabelle(?), and 3LAU(?).

But really, if you’re the sort of humanoid with any interest in hopping aboard a cruise with the Bro Horsemen of party-rocking, you’ve likely already been sold by scintillating ad copy like “Rob Gronkowski and his family want you to grab your sunnies, your swimsuits, your babes and your bros for one hell of a shindig sailing down the coast.”

In conclusion: the Rob Gronkowski party cruise sounds kinda lit if you are a white person whose life boils down to the relentless pursuit of party-rocking with bros and babes. Whatever the hell that means. Anyway, I quit.