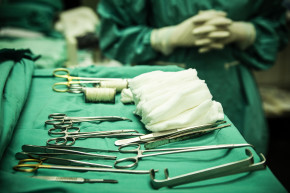 1% Of Doctors Are Guilty Of Nearly A Third Of Medical Malpractice
By Joshua A. Krisch 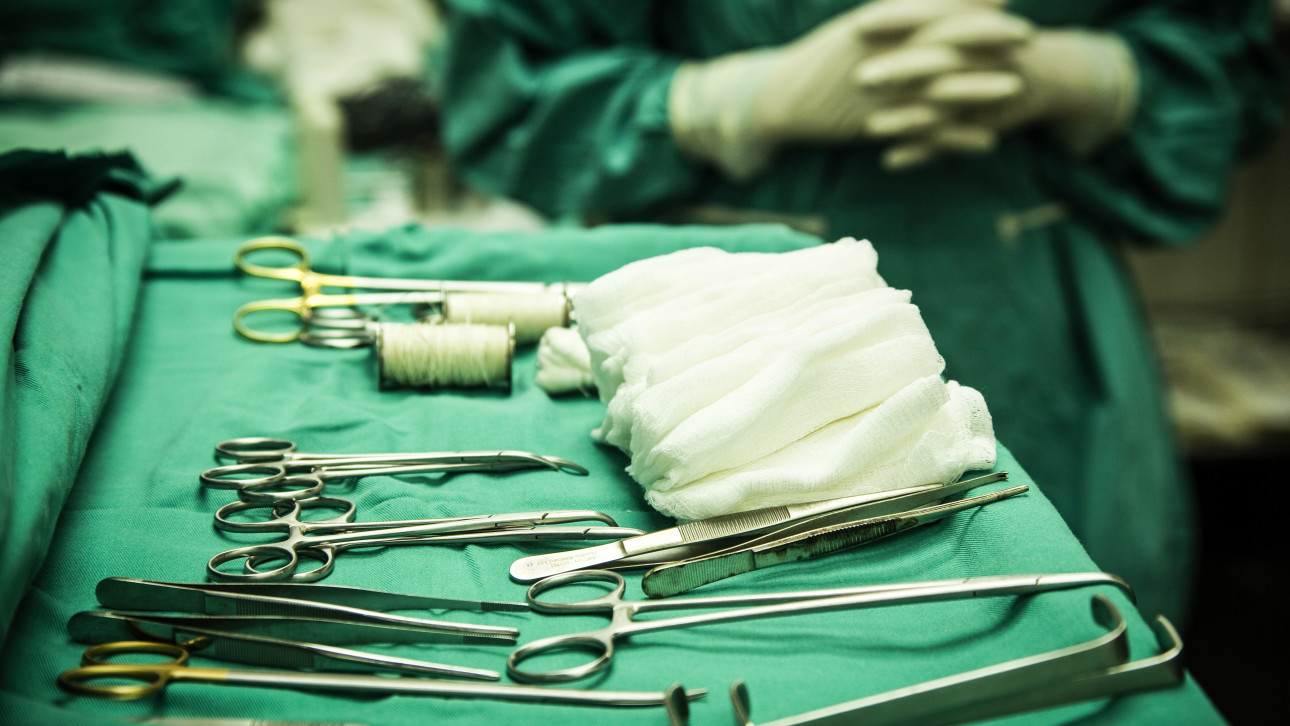 One percent of physicians account for 32 percent of malpractice claims paid out between 2005 and 2014, according to a new study in the New England Journal of Medicine. The findings suggest that some doctors are more likely to commit medical malpractice than others—a fact that may help healthcare systems identify problem physicians before they hurt someone.

“These frequent flyers looked quite different from their colleagues—in terms of specialty, gender, age and several other characteristics,” said David Studdert, professor of medicine and of law at Stanford University and coauthor on the study, in a prepared statement. “It suggests that it may be possible to identify high-risk physicians before they accumulate troubling track records, and then do something to stop that happening.”

Although most physicians are not negligent—and most deaths that occur in hospitals are not anyone’s fault—medical malpractice is a problem in the United States. One study estimated that 1.14 million patient safety incidents occurred between the years 2000 and 2002 in U.S. hospitals, and between 15,000 and 20,000 malpractice lawsuits are brought against doctors in the U.S. every year. Costs due to medical errors has been estimated to be as high as $324 million per year.

To learn more about this phenomenon, researchers analyzed information from the U.S. National Practitioner Data Bank and found that there were 66,426 malpractice claims paid (either through settlement or a guilty verdict) against physicians between January 2005 and December 2014. But as they began to rifle through the data, patterns started to emerge.

Most lawsuits were won for claims of serious injuries or death (as opposed to emotional or minor injuries) and the average payout for these lawsuits hovered between $300,000 and $400,000. The data also suggested that once a physician lost two malpractice suits, he or she was significantly more likely to lose a third lawsuit. And once physicians had at least six paid claims against them, they were 12 times more likely to lose another malpractice lawsuit than the average physician. The risk of recurrence was 40 percent higher for male doctors, and physicians younger than 35 years old were significantly less likely to have a subsequent lawsuit than their senior peers. Meanwhile, internists—family doctors, gynecologists—were much more likely to lose malpractice cases than surgeons (although it is possible that this is due to the fact that there are simply more internists out there than urologists and neurosurgeons).

These patterns collectively point to a profile of the physician most likely to lose malpractice lawsuits—he is male, more than 35 years old, in internal medicine or general surgery and, most importantly, this isn’t his first lawsuit.

If future studies show that this is indeed the profile of the doctor most likely to make life-threatening mistakes, that is information that hospitals and insurers may be interested in using to calculate and avert risk. “But institutions will then face a choice,” Studdert said in a prepared statement. “One option is to kick out the high-risk clinicians, essentially making them someone else’s problem. Our hope is that the knowledge would be used in a more constructive way, to target measures like peer counseling, retraining, and enhanced supervision.”