Mark Zuckerberg's too busy posting Facebook updates to be Instagramming 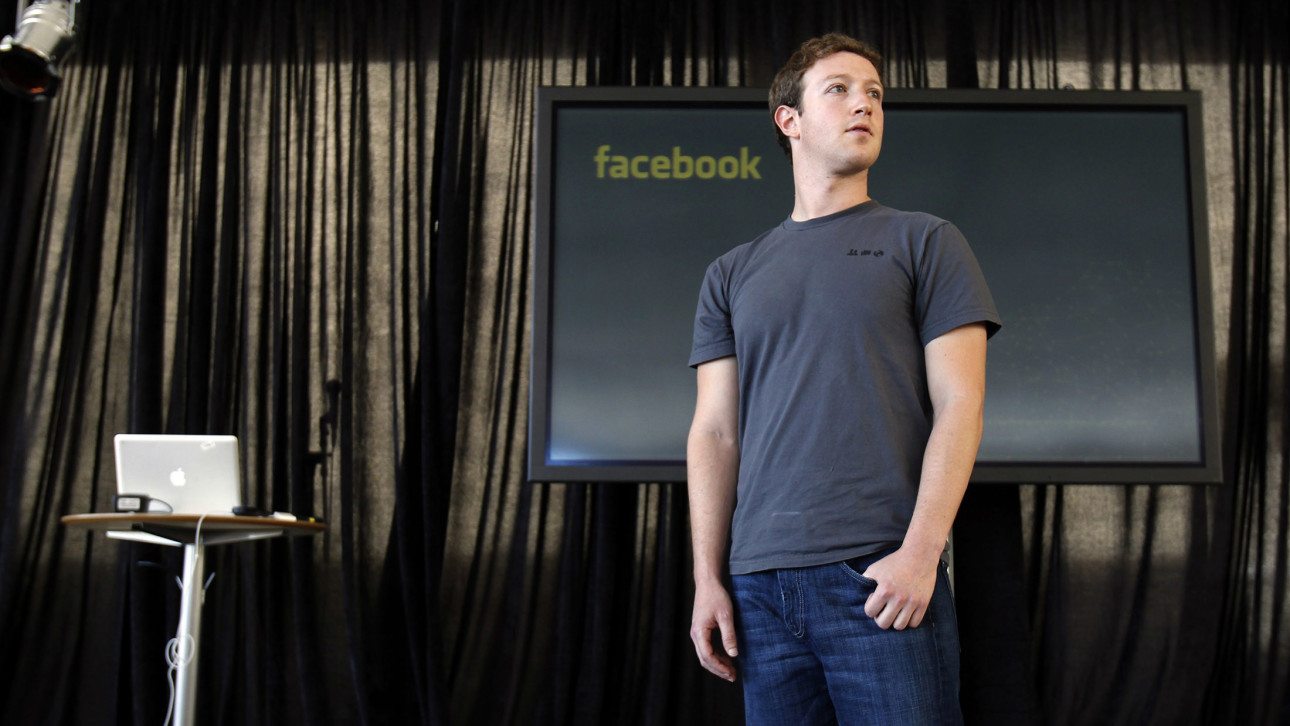 There’s probably nothing that screams “boss,” more than posting updates to the social networking platform you own or created. But surprisingly, a fair amount of social media bigwigs are actually ignoring they’re supposedly so passionate about.

Since the life of your typical CEO is quite likely filled with important meetings, first class flights, and scheduled leisure time for swimming in pools of money, it makes sense that they may not make time to share every beautiful sunset or delicious dinner they experience like the rest of us peons. Not to mention that with the kind of scrutiny that industry giants face, a direct line of communication with the general public can be a liability (case in point: Justine Sacco).

More than 60 percent of Fortune 500 CEOs had no social media presence at all in 2015, according to a report from Domo, a business management software company. But for CEOs of social media companies, there’s an unspoken expectation: make the time, and make your company look good. And many are—a Vocativ analysis of how social media founders and CEOs use their own platforms and subsidiaries found that CEOs and co-founders of prominent companies typically lead the way in this regard. But when it comes to subsidiary social media platforms? Not so much.

Mark Zuckerberg is a frequent and high-profile user of Facebook, his brainchild and preferred platform for sharing both business-related and personal updates as well as photos of his newborn child, sometimes posting several times a day. It’s how he announced the birth of his daughter and charity initiative (in one fell swoop).

Max’s first swim. She loves it!

But despite having played a large role in his company’s $1 billion acquisition of the photo-sharing platform Instagram, he’s rarely ever on it, having only posted a handful of photos (mainly of his wife and dog). “Providing the best photo sharing experience is one reason why so many people love Facebook and we knew it would be worth bringing these two companies together,” he reportedly stated in a Facebook post that has since been removed.

As may be expected, co-founders Mike Krieger and Kevin Systorm post considerably more often. However, it’s interesting to note that while Systrom hasn’t used Instagram in seven weeks, he last updated his Facebook page with perfectly Instagram-able photo and shoutout to his new wife a week ago. Maybe someone’s trying to impress the big boss—Zuckerberg was among the 1,903 people to “like” the post.

When it comes to Twitter, the frequency with which the co-founders post directly correlates to their relationship with the company. While Biz Stone and Evan Williams use the platform quite frequently, Noah Glass has been silent since 2013. As the “Forgotten Co-Founder,” Glass claimed that the original concept for Twitter was his, but that didn’t prevent his ouster (allegedly led by current CEO Jack Dorsey) in 2006. In the same fashion, booted Facebook co-founer Eduardo Saverin hasn’t been on Facebook in awhile.

Dorsey, who has jumped from role to role throughout Twitter’s history uses his primary social media platform quite often. Earlier this month, he used Twitter to both show and tell why he felt a switch to an increased character limit would be beneficial:

He isn’t, however, as frequent a user of Vine, which Twitter purchased while he was an executive chairman of the company in 2012. He hasn’t posted since mid-December (that was a cat video, by the way). Even still, he’s used the platform more recently than either of the company’s co-founders, Dom Hoffman and Ros Yusupov, both of whom were laid off after the acquisition.