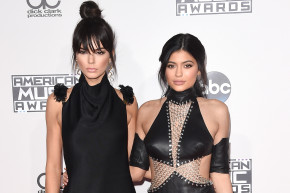 The shows are two weeks away, but they've already won 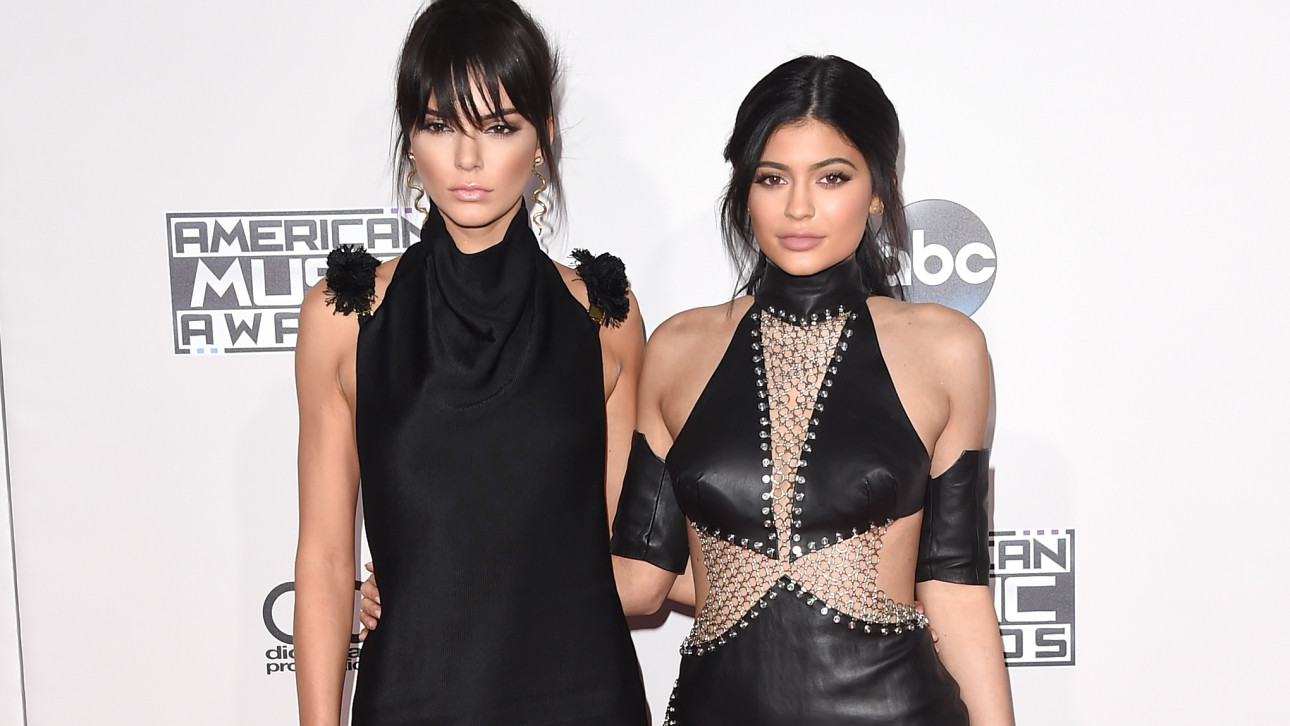 New York Fashion Week doesn’t start for another 14 days, but America’s royal family of reality TV is already drawing all the attention.

This week, Vocativ scanned all the New York Fashion Week-related tweets and Instagram posts and found that out of the thousands that referenced the event or included the #NYFW hashtag, one person was mentioned by far the most—Kanye West. Presumably, the rapper-turned-designer is drawing more attention than anyone else involved because he recently announced that he’s debuting his new album, “Waves,” and Yeezy Season 3, the latest collection from his high-end sportswear label, on February 11, the first day of the event.

Kanye West is simultaneously unveiling his album and Yeezy Season 3 in Madison Square Gardens during NYFW. – I pic.twitter.com/t3FtmMskOF

Outside of Kanye, the most buzz surrounds Kanye’s sisters-in-law, Kylie and Kendall Jenner, who garnered the second- and third-most social media posts of any celebrities expected to participate in NYFW.

.@KendallJenner and @KylieJenner are making their #NYFW debut, but not with a show: https://t.co/MWnwKTeV23 pic.twitter.com/xG2HsiWM4H

In addition to sitting front row at the top shows, the sisters Jenner will host a party to promote their spring collection. Even though Kendall is the only one of the two sisters who works as a professional model, Kylie’s name was mentioned more. Much of the extra attention is due to the fact that Kylie made a rare modeling appearance in Yeezy’s last NYFW show. 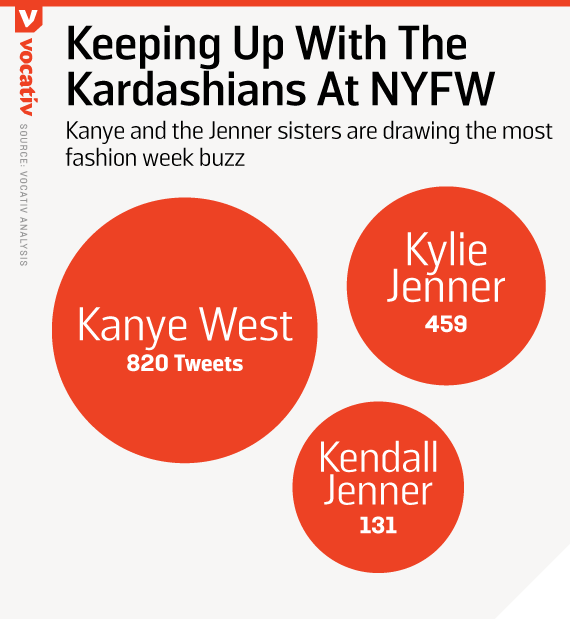 Of course, the NYFW focus will probably shift once shows begin on February 11 and more fashion insiders join the conversation, but the West-Kardashian clan has proven—just as they have time and time again—that they know how to make it all about them.