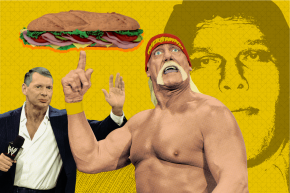 WWESubway By The Numbers: A Vocativ Investigation
By Tomas Rios

WWESubway By The Numbers: A Vocativ Investigation 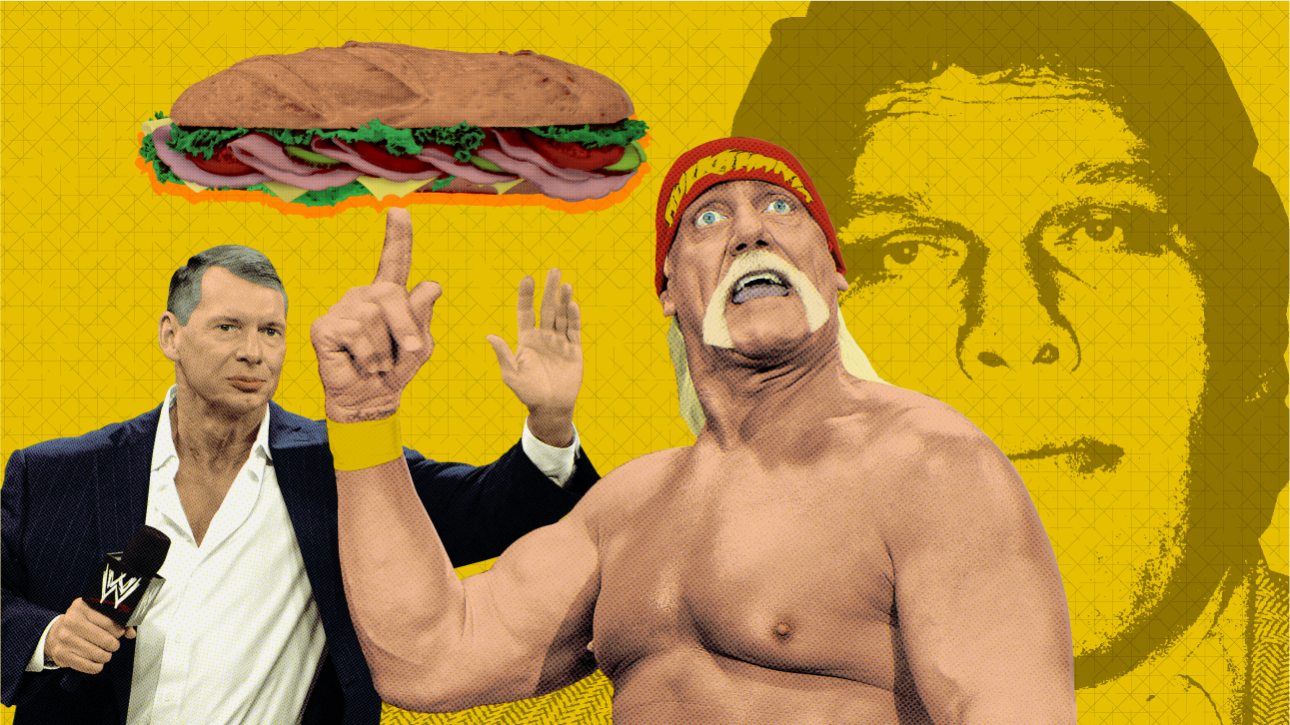 Every once in a while, a truly transcendent piece of art appears in the world and we are moved to the core by its existence. The @WWESubway Twitter account is the latest example of such a blessing. It is, unquestionably, the peak of humanity’s ability to express itself through the medium of art.

The conceit is simple—tweets chronicling various experiences at Subway restaurants with said tweets accompanied by relevant GIFs of pro wrestlers—but the effect is nothing less than a religious experience that illuminates both the profundity and absurdity of the human experience.

Faced with such greatness, we can only resort to data in a feeble attempt to capture what it is about @WWESubway that so perfectly encompasses the highest ideals of art. Here are the results of our analysis along with some relevant tweets that will surely result in multiple epiphanies for you, dear reader.

We begin with a very serious exploration of the major artistic themes that are explored by @WWESubway.

when the guy next to you is criticizing your favorite sandwich artist pic.twitter.com/EEA3r3Zi0l

There is also much to be gleaned from @WWESubway’s focus on friendship and the communal exercise of Subway itself. Acquiring a Subway sandwich is not a solitary experience and the path that experience takes can test the bonds of even the strongest friendship.

when your friend asks to use your free six inch coupon pic.twitter.com/CZXmApA1lM

Of course, the themes expressed in text form are nothing without the avatars bringing them to life. Which raises the question of who @WWESubway regards as its greatest muses. Here are the GIF-bound icons that @WWESubway most favors.

Some may be compelled to ask “Why Triple H?” Below is an example of why it is not your place to question a true artist.

when the person in front of you orders a Footlong meatball with extra meatballs and extra cheese pic.twitter.com/Mu8hEANshe

However, as a very serious journalist, I am compelled to look upon this data and draw a conclusion. What does this beyond methodologically sound analysis tell us about @WWESubway? It tells us that @WWESubway is clearly run by Triple H and a Sandwich Artist. The truth is always out there if you’re willing to look for it.