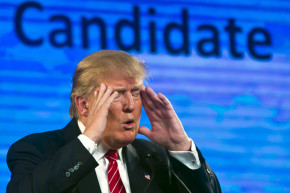 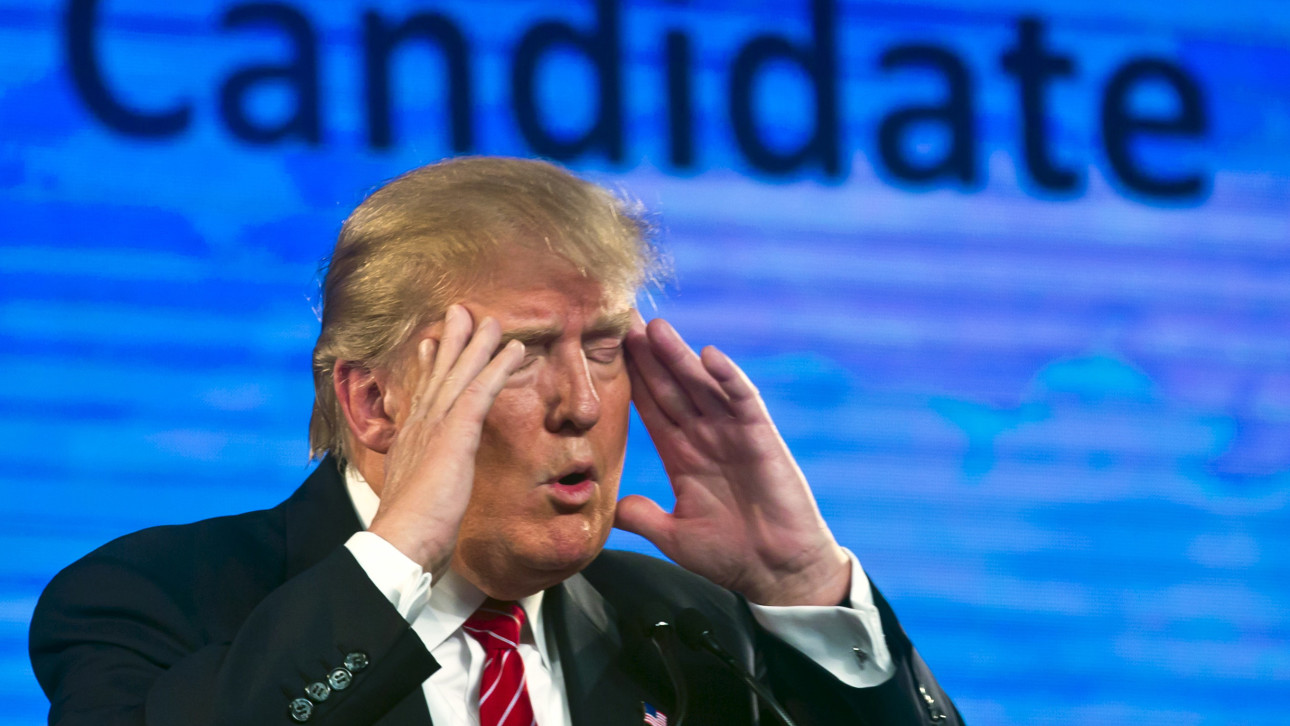 Remember John Rocker? Of course you don’t; you, dear reader, are presumably the sort of human who doesn’t care to remember the exploits of a retired MLB pitcher notably only for being wildly racist, homophobic, and most any other bad thing you can name. Here’s a brief refresher courtesy of a notorious profile piece published by Sports Illustrated in 2007:

The biggest thing I don’t like about New York are the foreigners. You can walk an entire block in Times Square and not hear anybody speaking English. Asians and Koreans and Vietnamese and Indians and Russians and Spanish people and everything up there. How the hell did they get in this country?

Keeping this in mind, of course Rocker has endorsed Donald Trump’s presidential campaign in an interview published by conservative-leaning blog Daily Caller. In particular, Rocker is a fan of Trump’s policies on the economy, guns, and—wait for it—immigration. No surprise given Trump’s desire to build a logistically and economically impossible wall along the Mexican border and Rocker’s virulent dislike of immigrants.