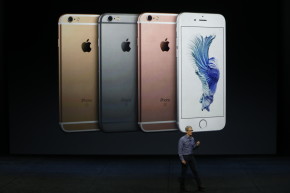 There's not an app for that 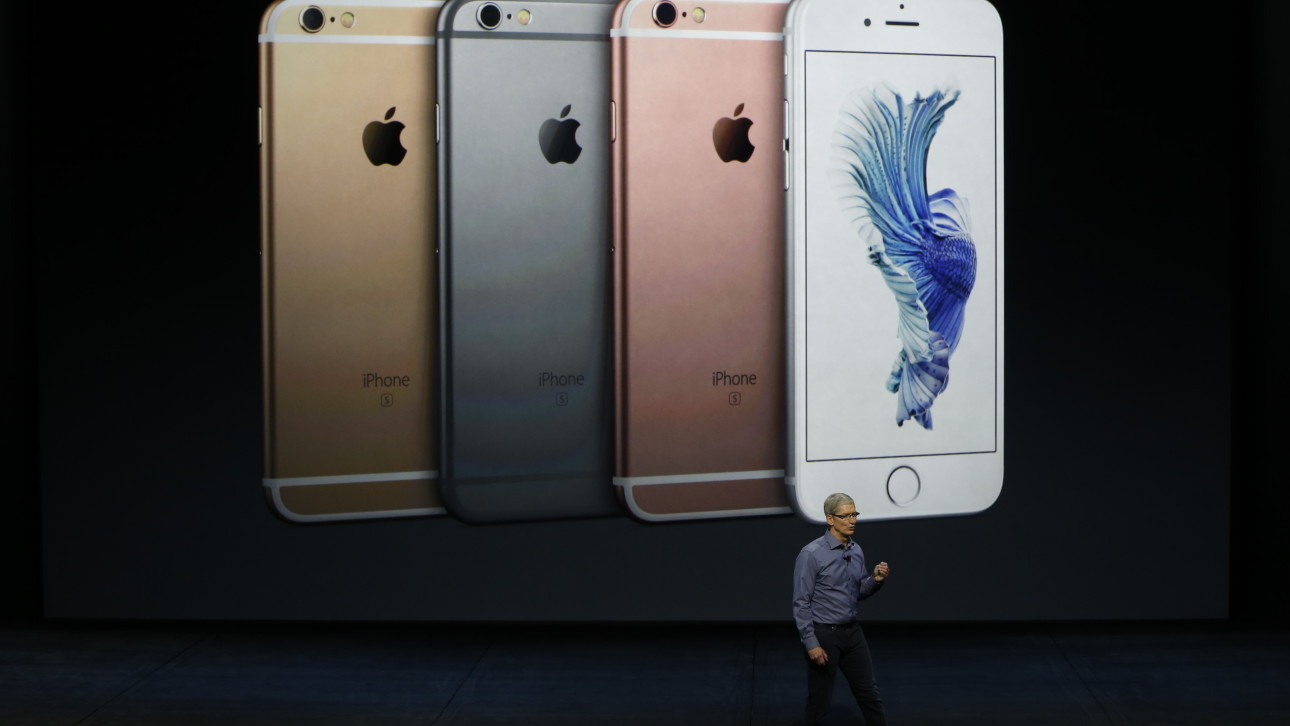 Despite the recent, record-breaking release of the iPhone 6s, Apple is struggling to sell phones. When the company released its first quarter earnings for the 2015/2016 year on Friday, the data revealed a 0.4 percent increase in growth from this time last year—even lower than the one percent analysts expected.

Despite the fact that 74.8 million iPhones were sold—the the highest number ever seen by Apple—this shift marks a significant slowing in iPhone sales. At this time last year, Apple financial information revealed a 46 percent increase in iPhone sales year-over-year for the first quarter. Prior to this year, the company’s lowest year-over-year increase in iPhone unit sales for Q1 was 7 percent, announced at the beginning of 2014. Despite the fact that this was Apple’s most profitable quarter ever, this lack of growth in the face of a holiday season isn’t a good sign for investors as the fiscal year begins.

Despite the unclear outlook, Apple CEO Tim Cook called the figure “an incredible number” that showed the “immense popularity of iPhones” and could be represented by “an average of over 34,000 iPhones [sold] an hour, 24 hours a day, 7 days a week, for 13 straight weeks,” in a conference call on Friday. He noted that the number of iPhones sold was almost 50 percent higher than the company’s Q1 volume two years ago (conveniently skipping over the change from last year).

Since the 2007 release of the iPhone’s first iteration, the device has proven a major moneymaker for Apple. In 2011, iPhone sales for Q1 jumped 128 percent from the same period in 2010, following the release of the iPhone 4. And even while growth is seemingly stagnating, this year will likely reveal the largest total number of iPhone units sold in Apple’s history—to the tune of 230 million units.

As rumors of a waterproof, antenna stripe-less, and ultra-thin iPhone 7 swirl, it’s worth considering what it might take for Apple to overcome a slump in growth. Though the release of new models still drive lines out the door at Apple stores across the country, the practice of going contract-less is becoming increasingly common, which likely plays a role in how people are shopping for phones less. Other reasons iPhone sales may be lagging include competition from Samsung and Android and—ironically—the company’s own success at building the phones and compatible operating systems in the first place. One analyst told the Guardian that due to the iPhone 6’s success with new features like WiFi calling, touch sensors and Apple Pay, “many customers [are] either buying an older, cheaper iPhone6 or waiting for the iPhone 7.”