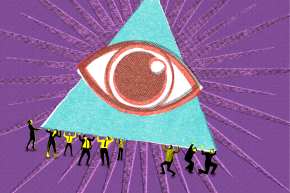 The Odds Of Your Favorite Conspiracy Theories Being True
By Joshua A. Krisch

The Odds Of Your Favorite Conspiracy Theories Being True

If the moon landing was a hoax, the 411,000 people involved would have spilled the beans 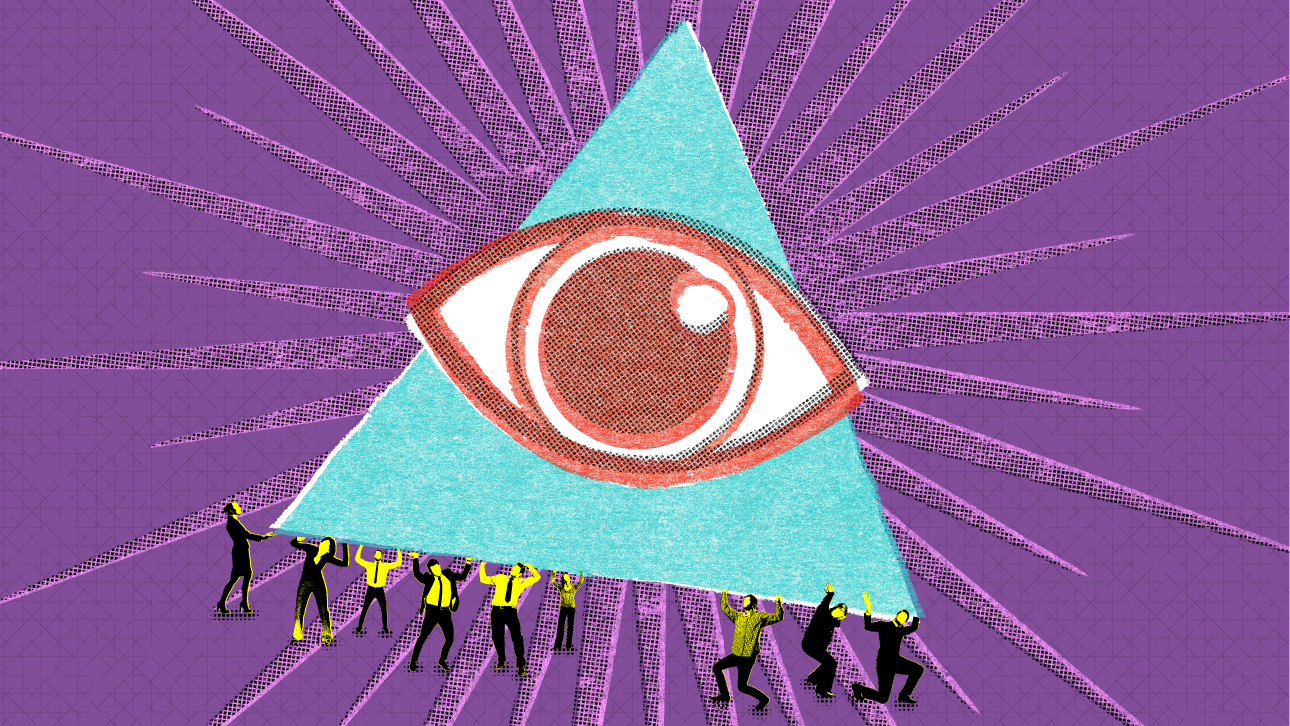 “Three can keep a secret, if two of them are dead.” These were the words of Benjamin Franklin, founding father of the United States, longtime Freemason and totally a member of the Illuminati. But according to a new study published in PLoS One, Franklin was on to something. The study suggests one can measure the odds of any of the many conspiracy theories by calculating in the number of conspirators and the length of time they would have to keep up the ruse. The more people involved in the coverup, the sooner someone spills the beans.

“For a conspiracy of even only a few thousand actors, intrinsic failure would arise within decades,” writes David Robert Grimes, physicist at Oxford University and author of the study. “For hundreds of thousands, such failure would be assured within less than half a decade.”

But these are generalities and Grimes, a trained physicist, wanted to put numbers to the broad rule that conspiracies can only be kept secret by relatively small groups of people. His final equation for calculating the probability of a conspiracy lasting looks like this:

Daunting math aside, the equation effectively states that the probability of one major leak (L) increases with the the number of people involved (N) and the amount of time they intend to keep the secret (t).

For the study, Grimes examined three prominent conspiracies that all turned out to be true. First, he looked at the infamous Tuskegee experiments in which scientists intentionally failed to treat black patients who were infected with syphilis up until the mid-1960s. No less than 6,700 people kept the secret for 25 years. Then, he examined the FBI forensics scandal that came to light in 1998, when a whistleblower revealed that the FBI had been using faulty forensics to imprison innocent people. That coverup involved 500 people, and it remained a secret for six years. Finally, Grimes looked into the NSA PRISM Project, a conspiracy blown open by Edward Snowden in 2013, that revealed no less than 30,000 people knew the NSA had been spying on U.S. citizens for six years.

Grimes began to craft his equation based on that data. Then, he applied to it four prominent scientific conspiracy theories—that the moon landing never happened, that climate change is a hoax, that vaccines are dangerous and that pharmaceutical companies are withholding a cancer cure—to see how long such coverups could have lasted, given the number of conspirators that would be involved.

The moon landing conspiracy would have involved no less than 411,000 people, or the peak employment of NASA in 1965. Fudging climate records would require the efforts of 405,000 people (a figure that includes the 62,000 members of the American Geo-Physical Union, 120,000 members of the European Physical Society and roughly 30,000 published climate scientists). Downplaying vaccine dangers would involve fewer conspirators—the 22,000 strong staffs of the CDC and WHO. Meanwhile, suppressing a cancer cure would require the (extremely unlikely) cooperation of every major pharmaceutical corporation, each with hundreds of thousands of employees.

Here’s how long they’d theoretically be able to keep each scandal under wraps:

Each of these figures are conservative estimates, so the amount of time they could have been kept from the public eye is likely even smaller. “For example, the number involved in a hypothetical vaccine conspiracy is likely a massive underestimate due to the ubiquity of vaccination,” Grimes writes.

And, unlike social or political conspiracies, scientific ones would require the participation of the entire scientific community, as well as anyone reviewing the data. “Even if a small, devious cohort of rouge scientists falsified data for climate change or attempted to cover-up vaccine information, examination by other scientists would fatally undermine the nascent conspiracy,” Grimes writes. “To circumvent this, the vast majority of scientists in a field would have to mutually conspire.” Since scientists love exposing their colleagues’ errors and acts of fraud, it’s safe to say that this scenario is unlikely.

Grimes hopes that this study will counter some of the most dangerous anti-science conspiracy theorists, from anti-vaxxers to climate deniers. “A sizable contingent still hold conspiratorial conviction about a range of topics, including Genetically Modified Organisms, Water Fluoridation and AIDS Denialism,” Grimes writes. “It is important to challenge such narratives.”

Which makes perfect sense. Unless, of course, Grimes is in on it, too…