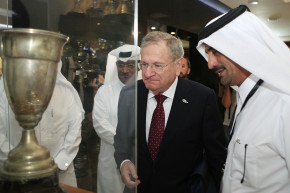 Qatar Being Investigated For Bribery Because Qatar
By Tomas Rios

Qatar Being Investigated For Bribery Because Qatar

When it comes to bids for major sporting events, there might be a problem 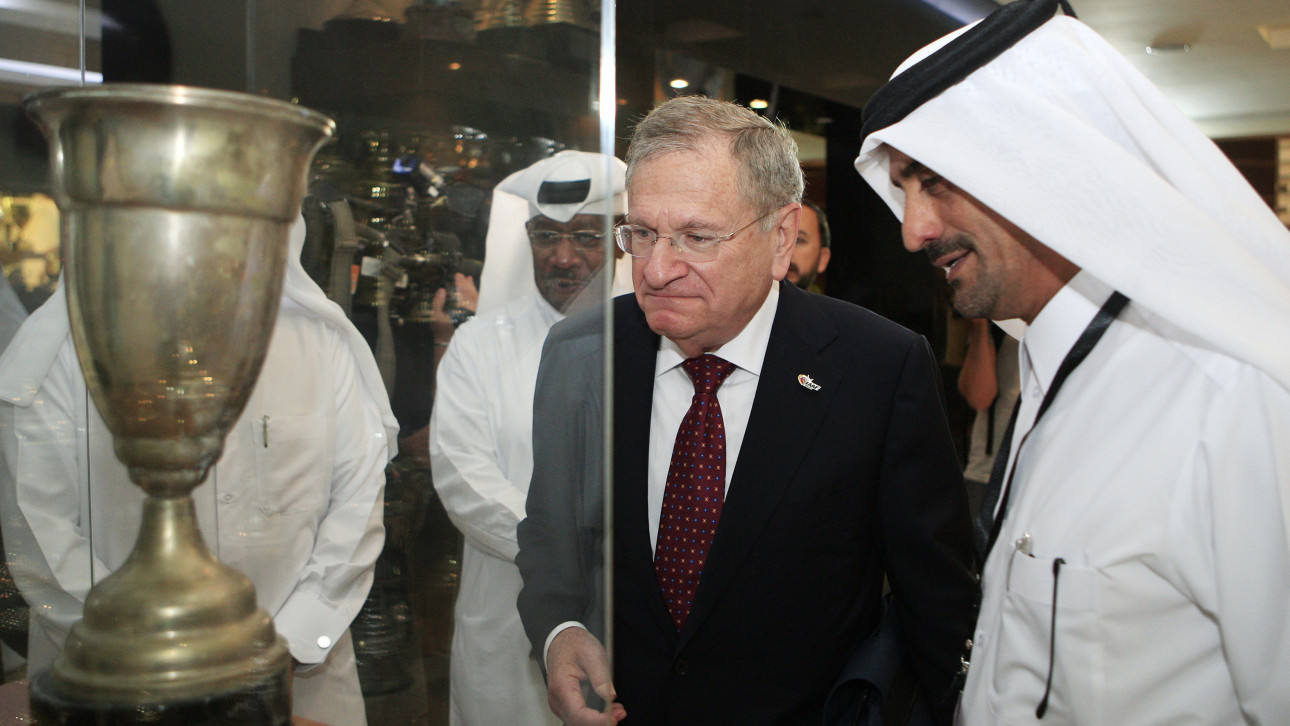 In news that will surely shock the masses, Qatar’s bids for the 2017 and 2019 Athletics World Championships are being investigated by the ethics commission of athletics’ world governing body, the International Association of Athletics Federations(IAAF). The investigation was triggered by allegations that Qatari officials handed out bribes in the lead-up to voting on bids for the right to host the championships.

While Qatar’s bid for the 2017 Athletics World Championships was unsuccessful, its 2019 bid did win out. The allegations of bribery originate with Ed Warner, the chairman of UK Athletics, who earlier this month said, “‘On the night before the bid a very senior person in the IAAF hierarchy told me and my bid team that certain members of the IAAF council were being called upstairs one by one to a hotel suite to be given a brown envelope.” Warner has refused to name names, saying it would be “inappropriate” to publicly do so prior to testifying to the IAAF ethics commission.

The allegations are lent credence by leaked emails sent by Papa Massata Diack, the son of former IAAF President Lamine Diack. The emails appear to show Diack requesting $5 million from Qatar while it was bidding against England for the right to host the 2017 World Athletics Championships. Diack is on Interpol’s wanted list over the corruption charges and is currently in Senegal, which has refused to extradite him to outside authorities.

The Qatar Athletics Federation has steadfastly denied any wrongdoing, but French prosecutors are investigating the awarding of all Athletics World Championships bids from 2009 through 2022 as part of an ongoing corruption inquiry into the IAAF. Qatar now faces allegations of bribery and corruption on multiple fronts as their successful bid for the 2022 World Cup is also under investigation. While FIFA’s own corruption scandal has put a temporary halt on further revelations on the 2022 World Cup vote, a re-vote for the right to host the event has been floated as a possibility by senior officials.

This has been your daily reminder that international athletics is perhaps the most wildly corrupt institution in the world.