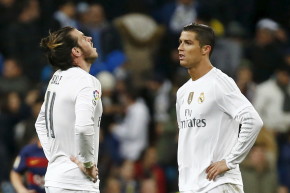 Football Leaks made a name exposing shady soccer deals, but is now accused of trying to blackmail an agency out of €1million 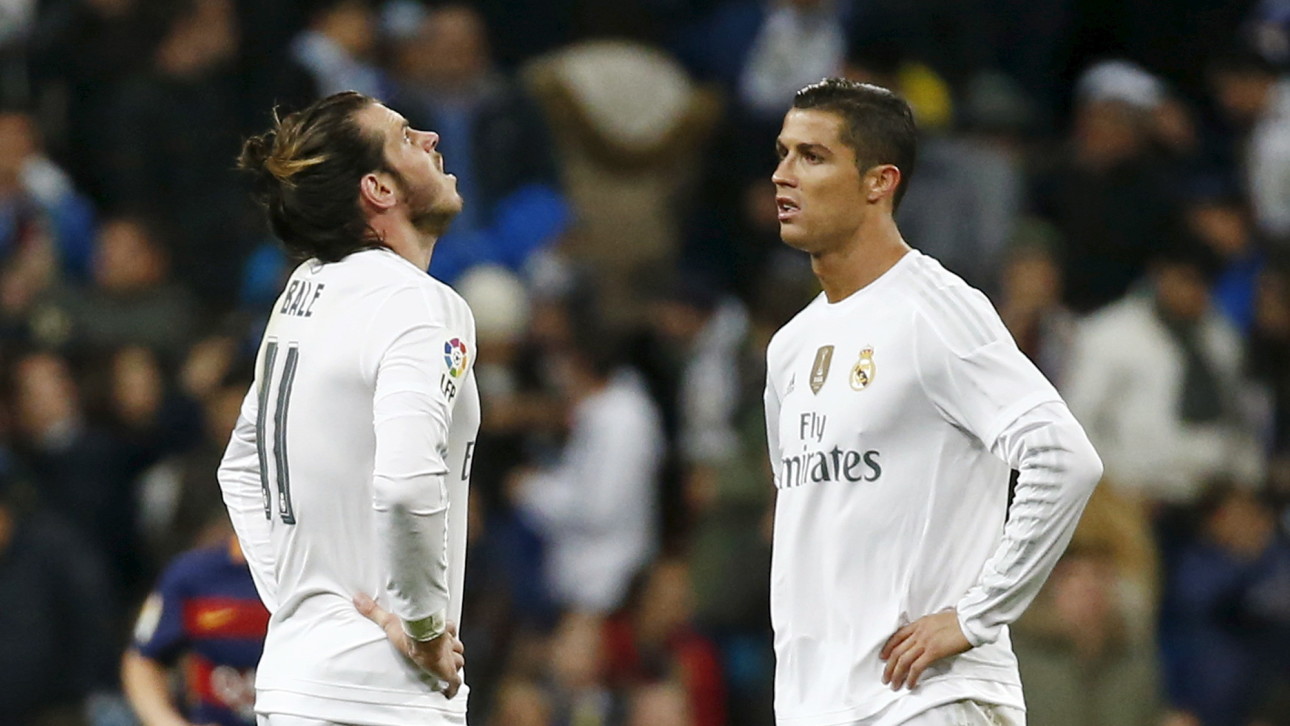 Since its launch in September, Football Leaks has established itself as the premier source for exposing the otherwise confidential details of soccer transfer deals. However, according to the Mirror, the people behind the site now stand accused of attempting to blackmail the Doyen Sports agency out of as much as €1 million in exchange for destroying documents related to transfers the agency negotiated. Welcome to soccer, a sport so corrupt that even the whistleblowers end up accused of corruption.

Football Leaks has issued a statement in response to the allegations stating that they never even contacted Doyen Sports. Further, the site counters that the allegations are the result of a conspiracy between Doyen Sports and Portuguese Police Chief-inspector Rogerio Bravo to discredit the site’s work. It’s believed that the people behind the site are Portuguese and most of their transfer document leaks have focused on the Portuguese and Spanish soccer leagues.

As for why leaking transfer documents would be so testy an issue, one need only consider Football Leaks’ most notable work. On January 20th, the site published the transfer documents for Gareth Bale’s move from Tottenham Hotspur to Real Madrid. The documents establish that Real Madrid paid more for Bale’s transfer than Cristiana Ronaldo’s, a detail that the club would have preferred their star player remain unaware of.

Further, because clubs protect the details of transfers so vigilantly, there has long been speculation that the deals are set up to evade tax laws. While Football Leaks has yet to produce a smoking gun in that regard, the documents do raise a bevy of questions given the sums of money being moved around and the lack of transparency in how those sums are being accounted for when tax time comes around. In other words, soccer leagues absolutely do not want to deal with this particular headache, especially in light of the sudden focus on institutional corruption throughout soccer following the implosion of FIFA’s hierarchy.

While we’re discussing FIFA, let’s bring this ouroboros of corruption full circle by noting that the general manager of FIFA’s transfer matching system, Mark Goddard, publicly praised Football Leaks following their publication of Bale’s transfer documents. Goddard went so far as to equate the site’s work with that of Julian Assange and WikiLeaks.

As is always the case when it comes to soccer, the lesson isn’t so much “follow the money” as it is “assume all the money is dirty until proven otherwise.” Now, if you’ll excuse me, I have to go plan my week around watching soccer because I’m a goddamn hypocrite.