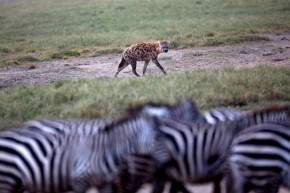 Scientists Discover Zebra Stripes Are NOT For Camouflage
By Joshua A. Krisch

Scientists Discover Zebra Stripes Are NOT For Camouflage

You can spot zebra stripes a mile away—lions can, too. So why did nature deal them such a lousy hand? 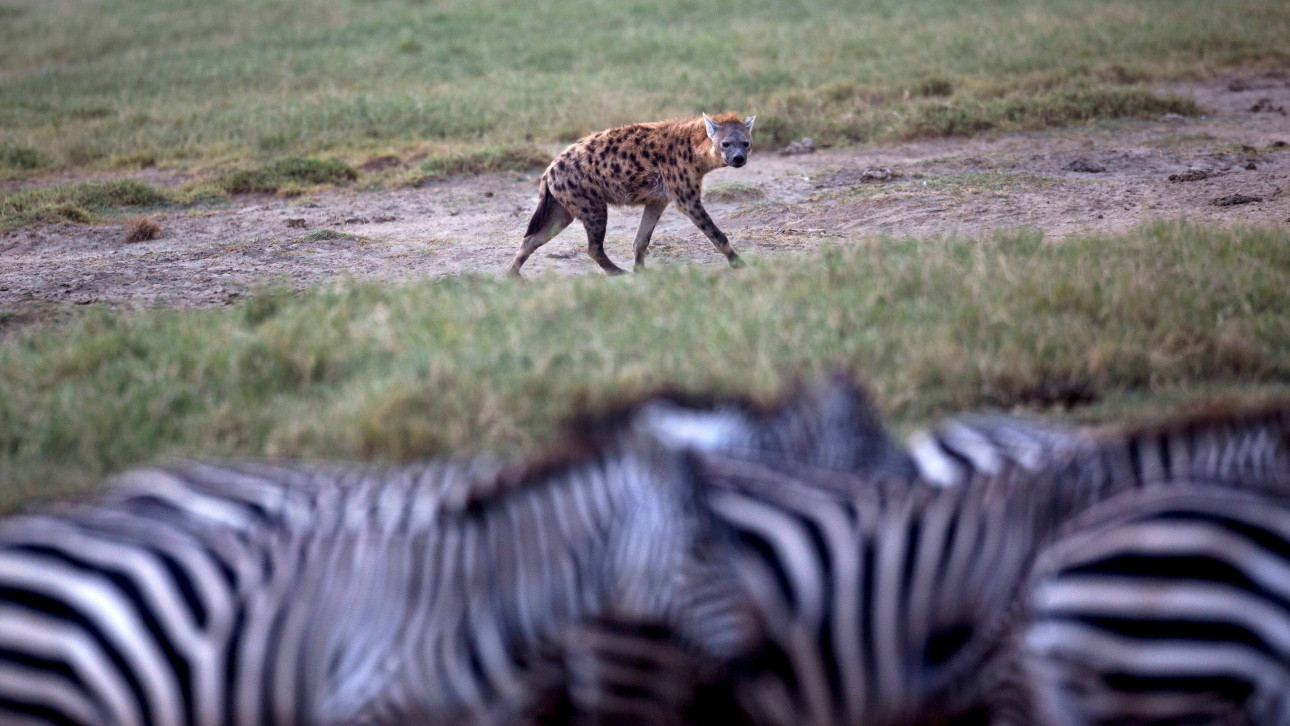 Remember hearing that zebra stripes are for camouflage? It never made any sense. How were those distinctive stripes somehow supposed to make zebras invisible in the savannah, where there’s ankle-high grass, scores of hungry lions and not a lot of cover. Now, in a new study published in PLoS One, the scientists finally conclude these stripes serve a very different purpose.

“The most longstanding hypothesis for zebra striping is crypsis, or camouflaging, but until now the question has always been framed through human eyes,” said Amanda Melin, biology professor at the University of Calgary in Canada and coauthor on the study, in a prepared statement. “We, instead, carried out a series of calculations through which we were able to estimate the distances at which lions and spotted hyenas, as well as zebras, can see zebra stripes under daylight, twilight, or during a moonless night.”

Scientists have been unsatisfied with the camouflage explanation for some time. Charles Darwin famously took issue with it, and concluded that the stripes were for sexual selection—that is, zebras are a little bit shallow, and only want to swipe right for the steeds with the most impressive stripe patterns. Another theory that gained some traction in June 2015 suggests that the stripes help the zebras regulate their body temperatures.

But since 1930, scientists have quietly peddled the theory—far out of reach of your elementary school text books—that zebra stripes may have evolved to ward off disease-carrying flies. Studies have shown that flies prefer to land on all black or all white surfaces, but that stripes freak them out. And it would make solid evolutionary sense for zebras to evolve to protect themselves from parasitic flies, because they often carry fatal diseases.

In theory, it all worked. But the actual science lagged. After decades of research, scientists had managed to prove that flies hate stripes, that zebras hate flies and even that zebra stripes may actually ward off flies—but until now, nobody had managed to disprove the camouflage hypothesis.

That’s where this new paper comes in. For the study, researchers passed digital images of zebras through special filters designed to mimic how lions, spotted hyenas and zebras would perceive stripes during different times of day. They found that all species could spot a zebra at 54 yards in daylight and 32 yards in twilight, and that on moonless nights they’re visible at only about nine yards.

“The results from this new study provide no support at all for the idea that the zebra’s stripes provide some type of anti-predator camouflaging effect,” said Tim Caro, biology professor at UC Davis in California, in a prepared statement.

While the authors are adamant that zebra stripes aren’t for camouflage, they remain unsure of why exactly zebras have stripes. In the study, they clearly tried to avoid taking sides, but still lent their cautious support to the fly camp. “Explanations for zebra striping must be sought elsewhere,” the authors write. “Indeed recent analyses have shown that striping in equids [horse-related animals] is associated with tabanid biting fly [horse-fly] annoyance, and furthermore that avoidance of such parasitism is the most parsimonious explanation for striping in zebras.”