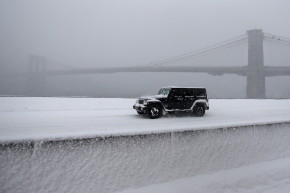 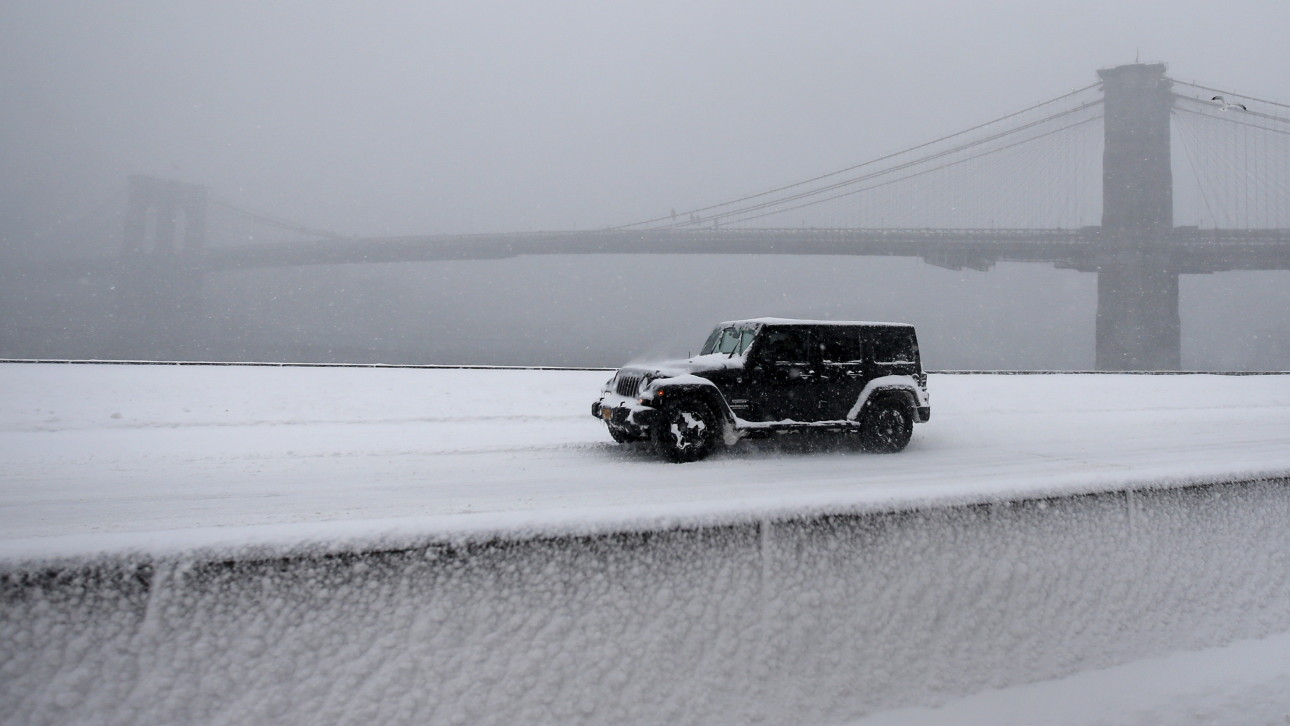 A massive blizzard pummeled the East Coast on Saturday into Sunday, killing at least 19 people, triggering weather emergencies across 11 states and bringing cities from New York to Washington, D.C. to a standstill. The storm buried snowfall records and inspired hashtags across Twitter and Instagram with users sharing photos, videos and incredible tales of the relentless blizzard dubbed Jonas.

Using our deep web technology, Vocativ analyzed the storm’s most-used hashtags from Friday afternoon to Sunday morning. With at least 1,022,182 shares, #blizzard2016 was far and away the most popular hashtag. Coming in a distant second was #Jonas with 193,049.

Like past winter storms, a group of fear-inducing portmanteau hashtags sprung up around Jonas. The most popular mashup was #snowzilla, which was tagged 145,568 times, followed by #snowmageddon, which saw 49,123 uses. (Two “misspelled” variations of #snowmageddon—#snowmaggedon and #snowmaggedon2016—were used over 40,000 times combined, as well.) Additionally, the ominous #snowpocalypse was tagged 31,016 times.

Many Twitter users utilized these hashtags to highlight their area’s winter woes. According to The Weather Channel, at least four states have recorded more than two feet of snow, while some coastal areas have reported winds topping 70 miles per hour.

“If you are out on the street, get in now,” New York Mayor Bill de Blasio declared ahead of the city’s 2:30 p.m. road travel ban. All Broadway shows were cancelled and above-ground train service stopped at 4 p.m.

This is the most snow I've seen in my 10 years in #RVA. #rvasnow #jonasblizzard #hibernation2016 pic.twitter.com/5W6kFXnUsU

Went to the roof to get an aerial shot of the snow…I couldn't even get on the roof. @capitalweather #dc #snowzilla pic.twitter.com/aDAIR6pDPj

The forecast for Saturday evening called for snow to continue coming down across the region at up to 3 inches per hour, more than initially expected.

@capitalweather Capitol Hill, 8am. Total accumulation: a Scully and a Mulder. #Snowzilla pic.twitter.com/d2J8Q9DGea