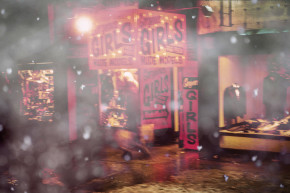 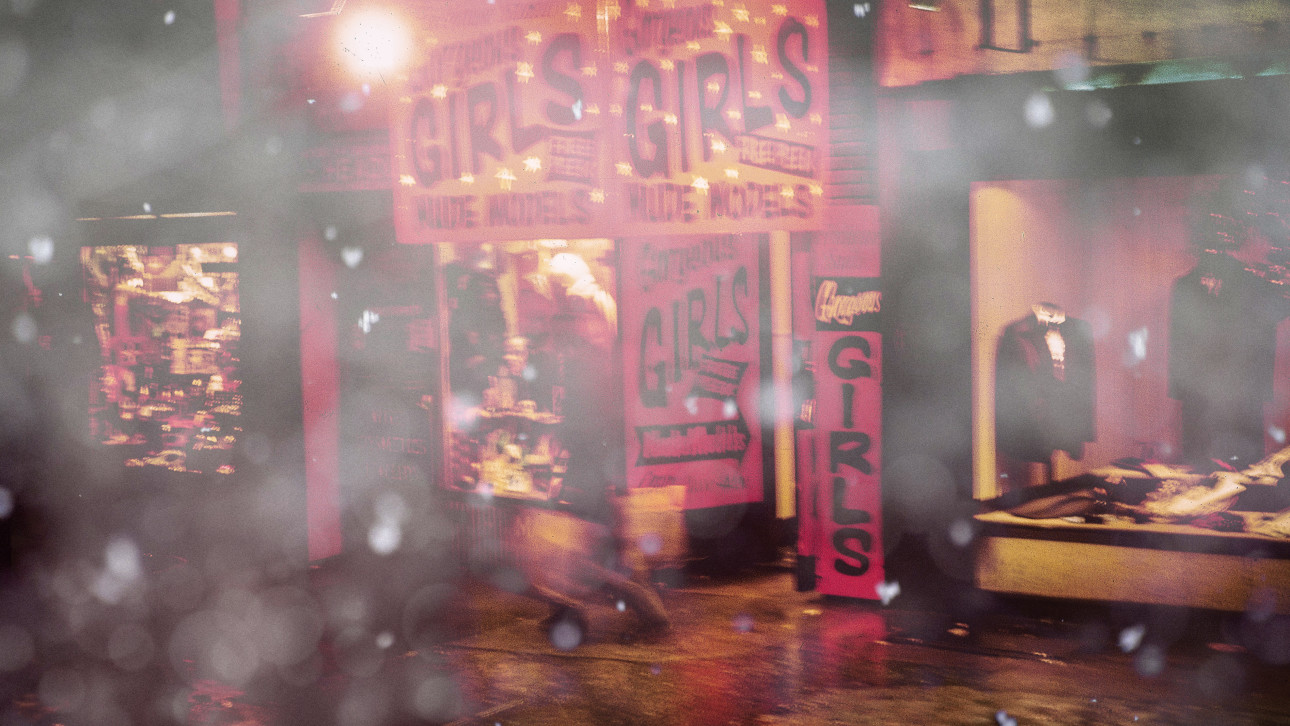 Oh, the weather outside is frightful, but the toys are so delightful — (Photos: Getty, Dreamstime Photo Illustration: Vocativ)
By Allee Manning
Jan 23, 2016 at 4:01 PM ET

Ah, the snowstorm essentials. There’s bread, milk, booze… and butt plugs? Sex toy shopkeepers know the phenomenon well: The day before a massive blizzard, sex toys start flying off the shelves. And, Jonas was no exception.

It’s no surprise that being forced indoors lends itself to boredom, and that those preparing for the storm might ready themselves for a few fun ways to stay warm. There’s something sexy about snowstorms, which explains why the phrases “snowstorm” and “blizzard” warrant their own tags on erotic story websites. And for those coupled up, it makes sense to fantasize about what kind of isolated weekend lies ahead when all you can do is Netflix and chill. Or, if the power goes out, simply chill. So it’s no real surprise that New York sex shop workers say that smart customers visit their stores to stock up before the storm hits.

“Today has been really busy,” said Brandon Bruiser, the manager of the Pleasure Chest in Brooklyn. “It’s not typical for people to come in during their lunch hour, for instance, making large purchases, like they’ve been today.”

Bruiser says that top purchases tend to include last-minute necessities, like lube and, of course, massage candles.

“A candle, in general, when it’s snowing is really cool, but it also adds that intimate element to the exchange,” he added.

According to Carly Steif, the manager of Romantic Depot in Bronx, NY, other couples will look for herbal pills that enhance and prolong sexual performance.

“They know they’re going to be home for a long time, so they want to last,” she explained.

Both Steif and Bruiser, as well as Claire Cavanah, the co-founder of Babeland, told Vocativ that shut-in conditions also tend to make couples more willing to try something new. Steif recalled that last year, prior to the subways shutting down for winter storm Juno, one customer dropped nearly $1,000 on items “from every category,” after coming in and simply asking, “What’s something new and exciting?”

The same trend was observed during the “deep freeze” of 2014. And those seeking someone new to keep them warm went looking on online dating sites and apps. According to NBC News, Juno drove user activity on Match, Hinge, Bumble, Tinder and OKCupid to spike by as much as 47 percent. Hinge noted that there was a 96 percent increase in two-way conversations that weekend.