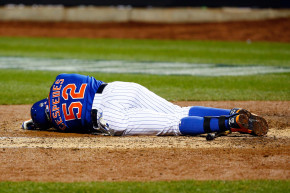 Mets Fans Tweet A Rage-Storm Over The Yoenis Cespedes Negotiations 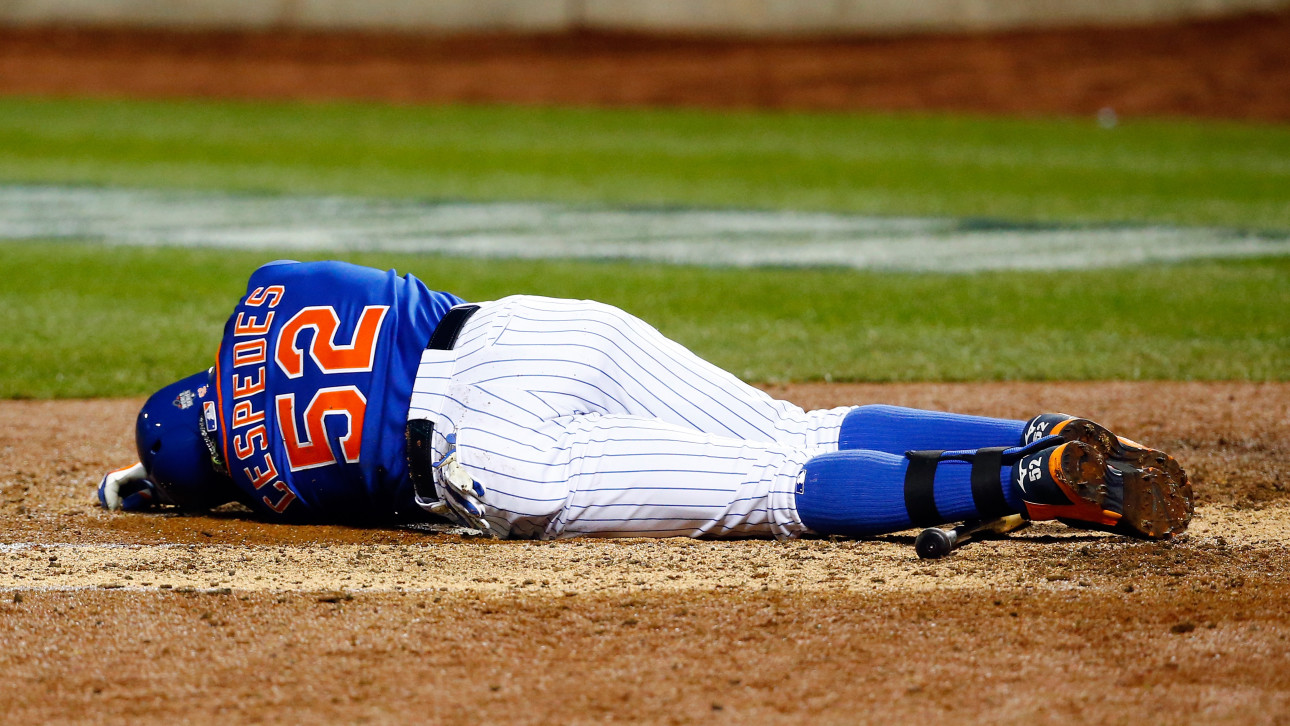 If you thought the Mets’ unexpected run to the World Series in 2015 would dampen the frustration fans have with ownership, think again. The Mets are still buried under an ocean of debt that keeps them from spending at the levels expected of a big-market team—and everyone’s furious about it.

Daniel Murphy, who fueled New York’s 2015 postseason run with seven home runs in the first nine games, has already bolted to the Washington Nationals after Mets ownership deemed him too expensive, and the team is running the risk of slugger Yoenis Cespedes joining Murphy in D.C. after the Nats made him a five-year offer. The Mets haven’t offered anything yet but say they can’t take on Cespedes for more than three years.

If the threat of more penny pinching wasn’t enough to send Mets fans over the edge, reports surfaced that Cespedes wants to stay with the Mets but is torn because the Nationals actually made him, like, a legitimate offer for his services.

Since the reports surfaced, fans have tweeted at the Mets official Twitter account 4,354 times, as of Friday afternoon, Vocativ found. Of those, 2,268 were calls for the team to sign Cespedes. Furthermore, much of it is in language that would make an angry Queens cab driver blush:

The situation highlights the dire situation the Mets’ finances are in. After its investments with convicted felon Bernie Madoff went bad, the team’s payroll plummeted because owners Saul Katz and Fred Wilpon needed to divert funds to debt payments that have exceeded the team’s payroll.

Unfortunately for fans, this will inhibit New York’s ability to build around its stellar young pitching staff that’s now seasoned with postseason experience. The 2015 run to the World Series may end up being a one-year aberration instead of the beginning of a stretch of dominance. Thanks a lot, Bernie.