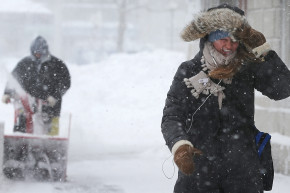 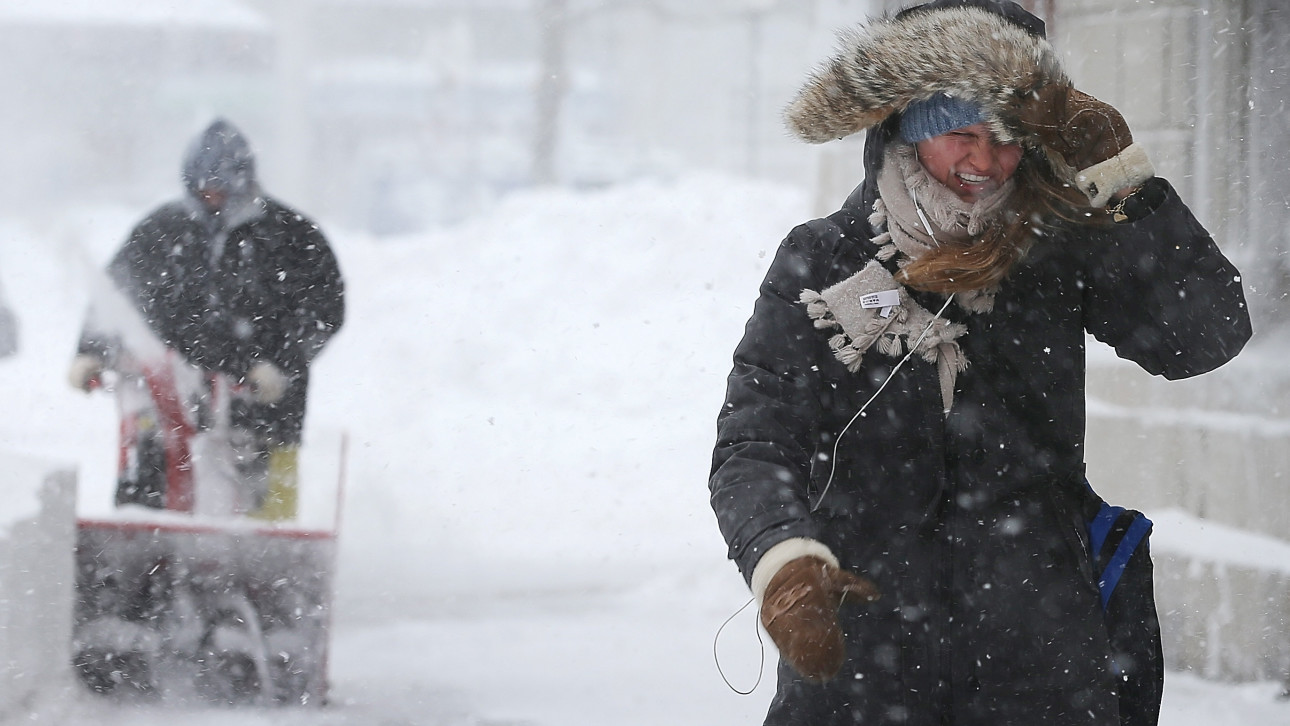 Apocalypse now, or very soon: Winter storm Jonas is fast approaching the Eastern seaboard with the unsettling promise of an ice cold mess. Widespread warnings have been issued and ominous predictions are heavy with words like “dangerous,” “historic,” and “crippling.” For some regions, it’s going to be a bad weekend.

Millions of Americans along the East Coast are naturally Googling important (and somewhat obvious) questions. So we’re here to answer them for you.

If you’re east of the Mississippi and south of Boston, Jonas is pretty much going to be everywhere this weekend. Jonas has already hit the south, having dropped freezing rain and snow on Arkansas, South Carolina, North Carolina, Virginia, and Tennessee from Thursday night into Friday morning. It has even pushed thunderstorms into Florida, and is sucking up moisture and energy from warm waters off the south-east coast and the Caribbean, thanks to the jet stream. Now the storm is driving north-east, blasting D.C. and the Delmarva peninsula, before slamming into Pennsylvania, New Jersey, the Virginias and states as far north as Massachusetts.

The snowstorm will keep moving until it eventually turns east and heads out to sea, so your best bet for storm-tracking is probably Weather.com’s live feed of the storm’s progress. Or you can sit around and watch the developments by constantly refreshing meteorologist weather forums, like we’ve been doing.

Someone’s a little late to the party. Jonas is happening right now for a lot of people. The snowstorm began overnight on Thursday into Friday and will continue through Saturday night. By Friday afternoon D.C. and Philadelphia will likely see snowfall, with New York snowfall beginning a little after midnight. As Jonas continues to travel north, parts of Connecticut will see snow after sunrise, with Boston getting the last of it. According to Weather.com, all is expected to clear up before sunrise on Sunday.

Truth is, it’s still pretty hard to say, as snowstorms are tenuous things (as NYC learned last year with the letdown that was winter storm Joaquin). Over the course of the past week, the forecast has changed drastically, but experts believe that D.C., Baltimore, New Jersey, and NYC are all in the line of fire, with blizzard warnings from the National Weather Service. Current forecasts predict Washington, D.C., and Baltimore will get 12-24 inches out of the blizzard, with Virginia, West Virginia, and northern Maryland potentially seeing dumps of three feet in some areas.

No clue as to why Ohio residents are especially worried about the storm…but maybe they’re dying to find out wether or not the Golf Show or Scott Antique Market scheduled for this weekend at the Ohio Expo Center will be canceled? Who knows. But yes, Ohioans, the Ohio Valley is expected to see some snow as early as Friday, with winter storm warnings until noon on Saturday.

LOL, Internet. Doesn’t everyone know that? You run out to the nearest grocery store to buy a bunker-worth of bread and milk. But, in all seriousness, here’s a handy checklist from the Red Cross that includes a flashlight, a three-day supply of non-perishable food, a three-day supply of water (one gallon per person per day), extra batteries, a first aid kit, and sand, rock salt, or non-clumping kitty litter (for when you’re ready to emerge from your fortress). Also recommended: make sure your phone is fully charged in case of a power outage. Check with local authorities to see how long it’ll take for them to clear roads near you. If you’re traveling in a vehicle (you shouldn’t, by the way) make sure you have a survival kit in there (the CDC has lists for most eventualities listed here).