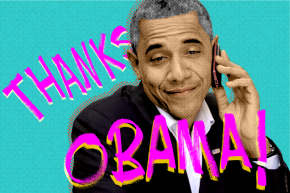 Everything, Everywhere, Is Obama’s Fault
By Cassie Murdoch

Everything, Everywhere, Is Obama’s Fault 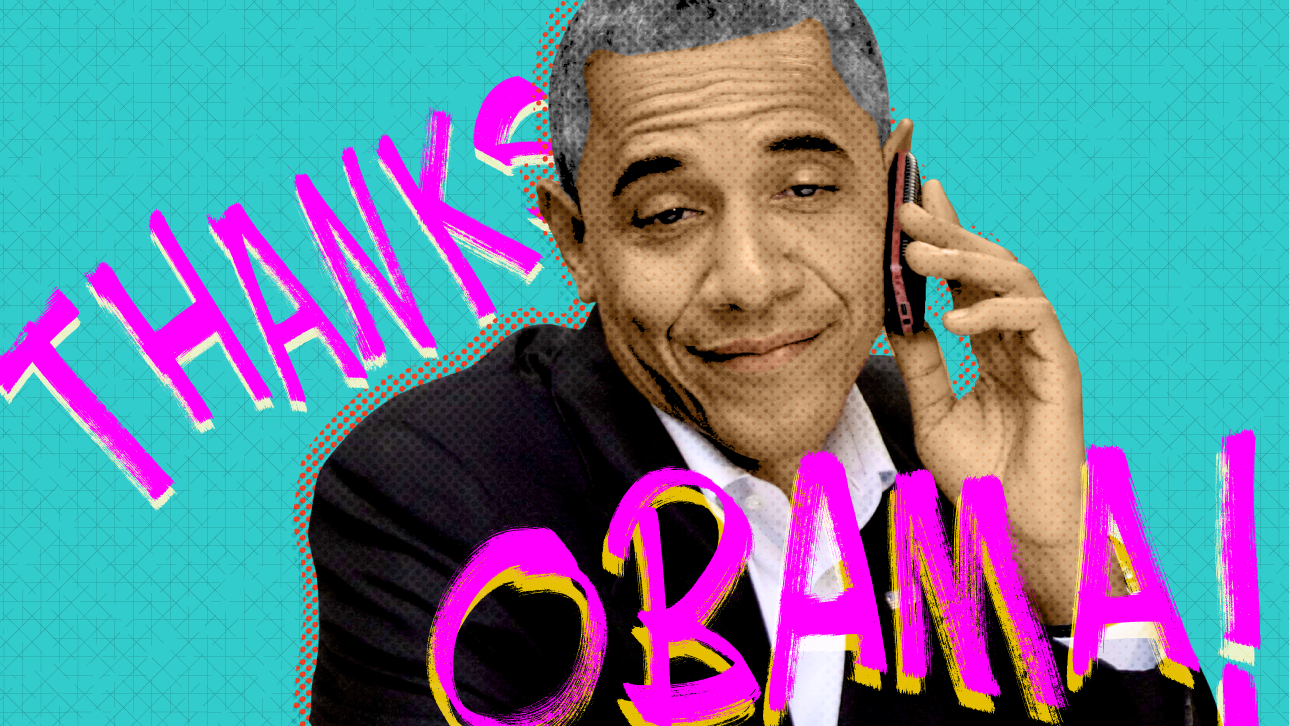 Of all the insanity Sarah Palin spouted during her long and winding endorsement of Donald Trump, one shining moment stands out: the infamous Grizzly mom blaming President Obama for her son Track’s arrest on domestic violence charges. She’s just sure it was the President’s neglect of veterans that led Track to assault his girlfriend, which—you have to hand it to Sarah—is quite a twist on the devil made me do it. You betcha!

This is certainly not the first time a Republican has held the President responsible for something outlandish. Hell, it happens so often that Thanks, Obama! has become a meme. Fox News and their friends in the GOP have practically made a full-time job out of trying to prove the President is the root of all things evil. Don’t believe us? Take a whirl through the amazing Blame-Obama-Tron and see all the terrible things he’s supposedly gotten up to since he took office. He’s been a busy, busy man.