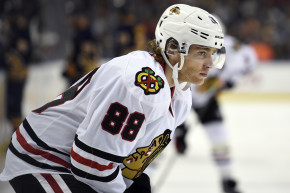 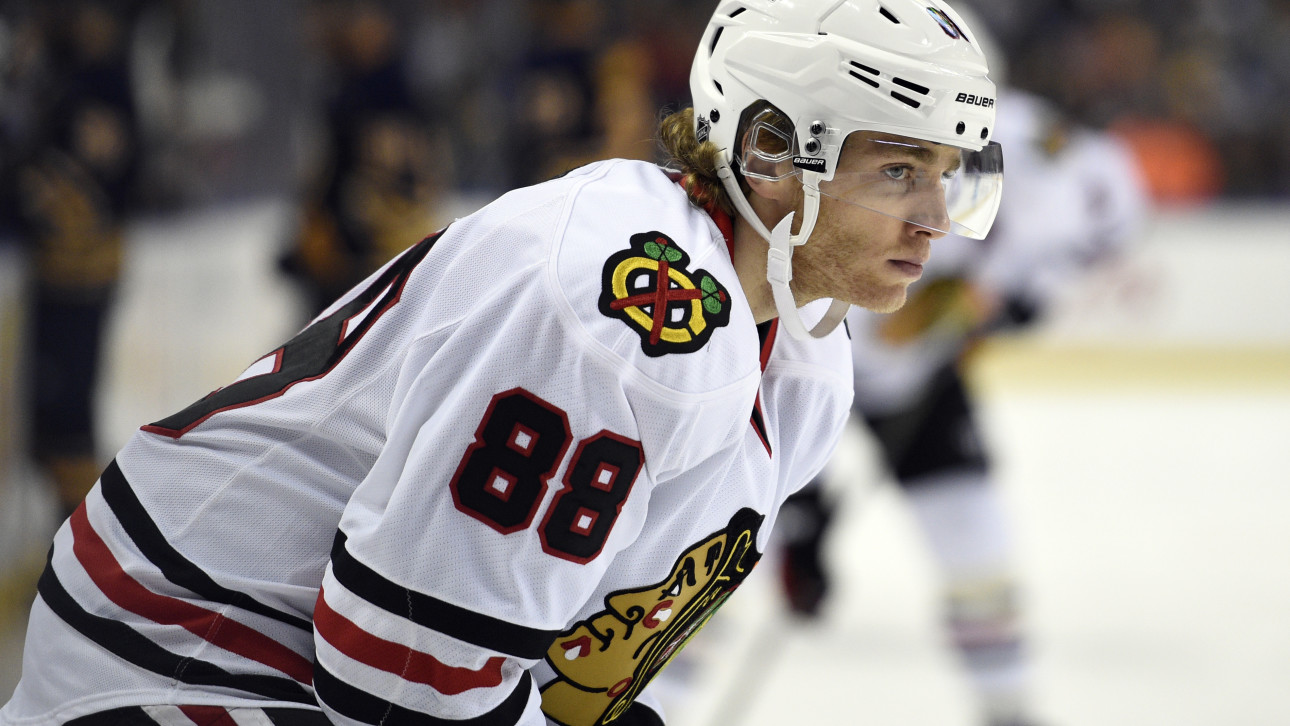 Earlier today, a series of screen captures were circulated on Twitter that were taken from a LiveJournal page. The screenshots are of comments from a LiveJournal user—whose identifying information has been obscured—accusing Chicago Blackhawks player Patrick Kane of sexually assaulting her. The allegations appear to have been deleted and Vocativ has not been able to independently verify them. The images are available here.

The timestamp on the comments establishes these allegations were first made on Jan. 18, 2016. These allegations come just two months after New York prosecutors declined to charge Kane following a 21-year-old woman’s accusation that he raped her in his New York state home.

However, this Chicago Sun-Times story establishes that the Blackhawks returned to Chicago immediately following their game with the Kings. Further, a search of FlightStats.com shows a departing 11:26 pm flight through Swift Air, the Blackhawks’ travel provider. Given this timeline, it appears that Kane would have gone straight to the airport with the rest of the team following the game.

Vocativ has reached out to the Blackhawks for comment and will update this post when they respond to our query.