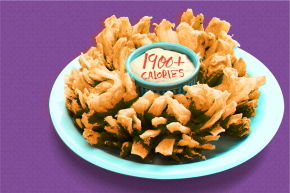 Warning: These Meals Contain An Entire Day’s Worth Of Calories
By Joshua A. Krisch

Warning: These Meals Contain An Entire Day’s Worth Of Calories 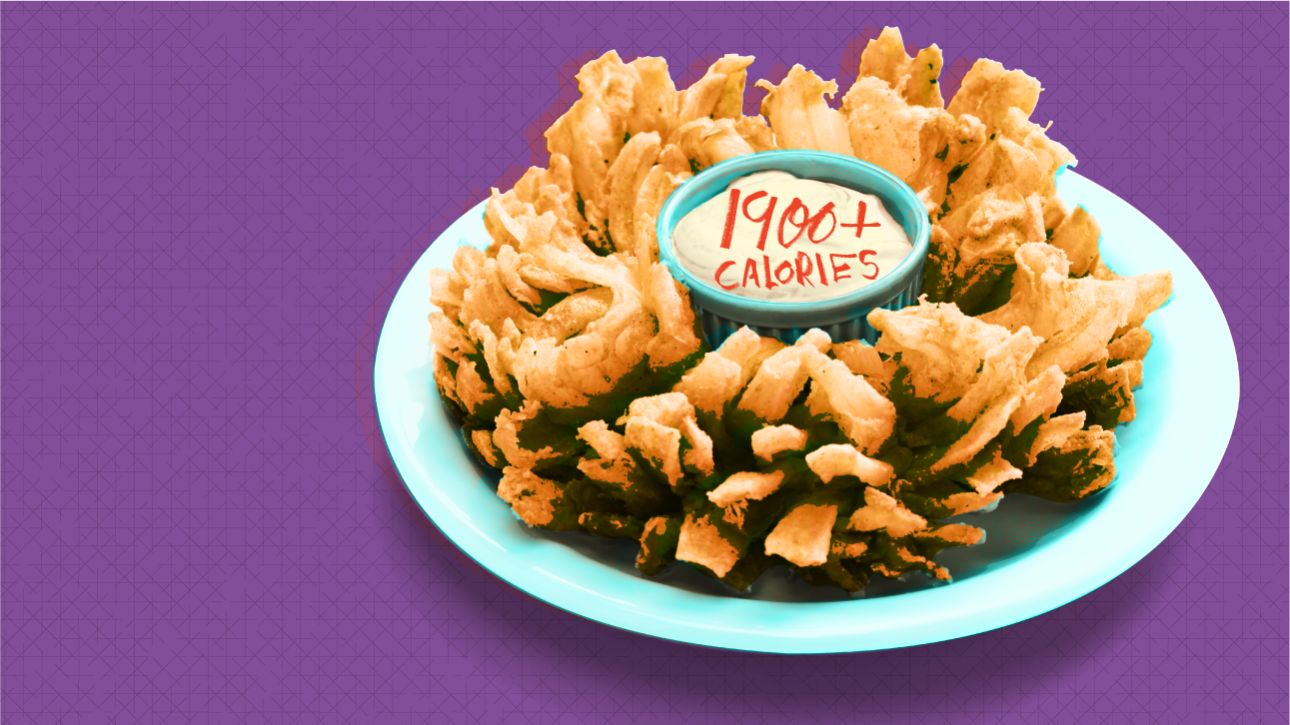 Fast-food restaurants get a bad rap. But a new study suggests that local, non-chain establishments may be just as much to blame for serving up unhealthy portions. After observing 364 restaurant meals across three major U.S. cities, researchers found that 92 percent of the meals exceed recommended calories, and that 123 menus contained meals that singlehandedly (without beverages, appetizers or desserts) exceeded an entire day’s recommended calories.

“Although fast-food restaurants are often the easiest targets for criticism because they provide information on their portion sizes and calories, small restaurants typically provide just as many calories, and sometimes more,” said Susan B. Roberts, Ph.D. and professor at Tufts University in Boston, in a prepared statement. “Favorite meals often contain three or even four times the amount of calories a person needs.”

Researchers counted the calories behind several common meals served up in three cities—Boston, San Francisco and Little Rock, Arkansas. Although the daily recommended calories for most adults hovers around 2,000, the scientists found that several dishes tipped the scales. The average plate of Fettuccine Alfredo in Boston, for instance, contained about 2,221 calories, and the average serving of General Tso’s Chicken in Little Rock weighed in at 2,176. For both meals, a single menu item can fulfill an entire day’s caloric limit.

After averaging the calories found in each dish, the researchers also found that calories differed widely across cuisines. Japanese food tended to have the lowest calorie counts, with dishes across all three cities averaging less than 1,000 calories per meal. Italian, Chinese and American cuisine all performed less admirably, with each of their average meals satisfying more than 70 percent of your daily recommended calorie limits.

But cuisine doesn’t tell the entire story. Italian food in Boston, for instance, had significantly more calories than it did in Little Rock, just as American cuisine in San Francisco was far less healthy than it was in Boston. The data suggest that some cities have put their own twists on each cuisine’s calorie count. Here are the foods in each city that have the highest average calories per meal:

It is important to remember that these restaurants are local establishments, not fast-food chains. That’s a problem, because recent legislation requiring restaurants with to disclose their nutrition information to consumers only targets franchises with more than 20 outlets. Under the new laws, you’d know that a Chipotle burrito with a couple of side dishes exceeds your daily calorie limits—but Boston’s locally-made fettuccine would be able to skirt under the radar. Even if these laws were widely implemented, only a fraction of the restaurants in the country would have to tell you exactly what you’re eating.