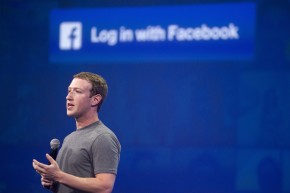 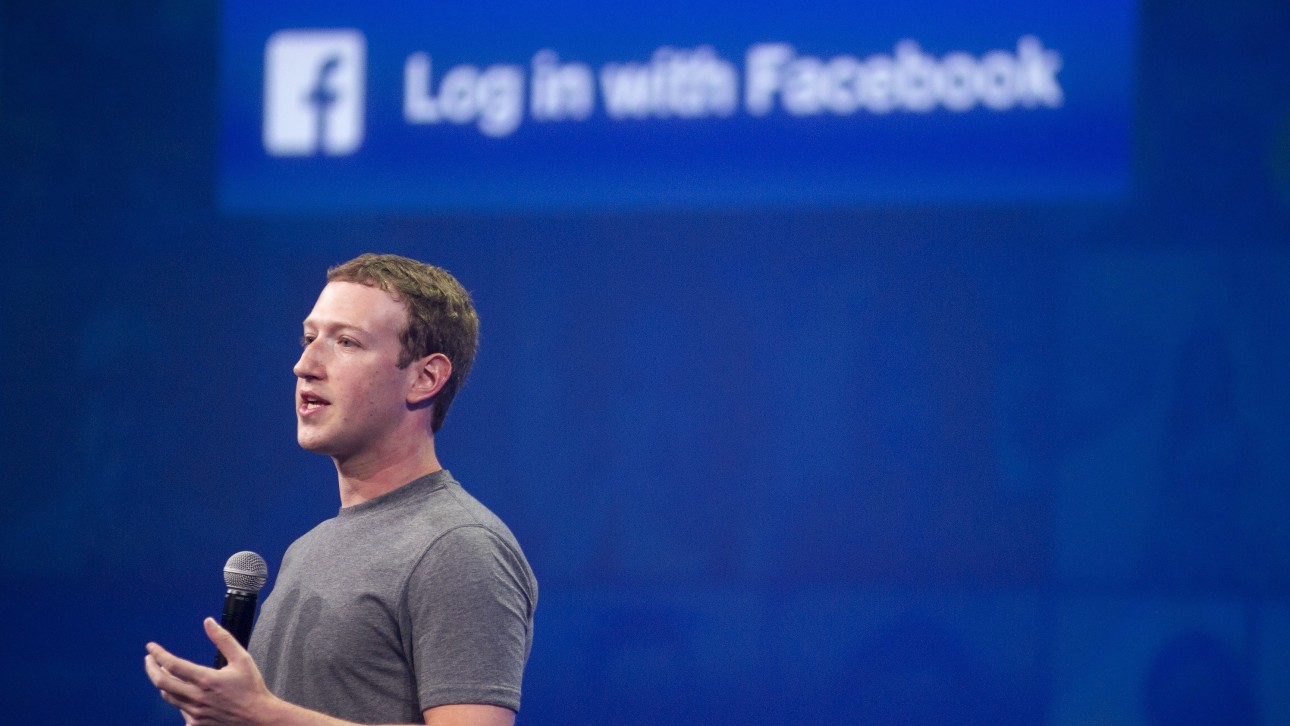 Facebook announced the launch of the Facebook Sports Stadium, a hub within Facebook that will provide information on sporting events and serve as a center for live discussion, late on Wednesday night. The press release trumpets the 650 million sports fans on Facebook as the “world’s largest stadium.” What really stands out here, though, is that this is obviously an attempt to not just take on Twitter’s primacy as the platform of choice for live reaction to sports events, but also an attempt to cut into ESPN’s status as the top online purveyor of sports scores, stats and news.

The timing of the announcement coincides nicely with a string of bad news for Twitter and ESPN. Shares of Twitter’s stock remain volatile and are trending downward. The last thing the company needs is Facebook making a move on one of the only aspects of social media it has yet to dominate. Meanwhile, ESPN is dealing with escalating broadcast rights costs and a delicate, possibly unsustainable balance between declining subscribers and rising subscription fees. Unexpected competition from other networks played a major role in driving up the cost of ESPN’s broadcast rights deals and this unexpected competition from Facebook in the online sphere adds to a growing list of headaches for the worldwide leader.