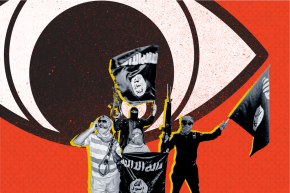 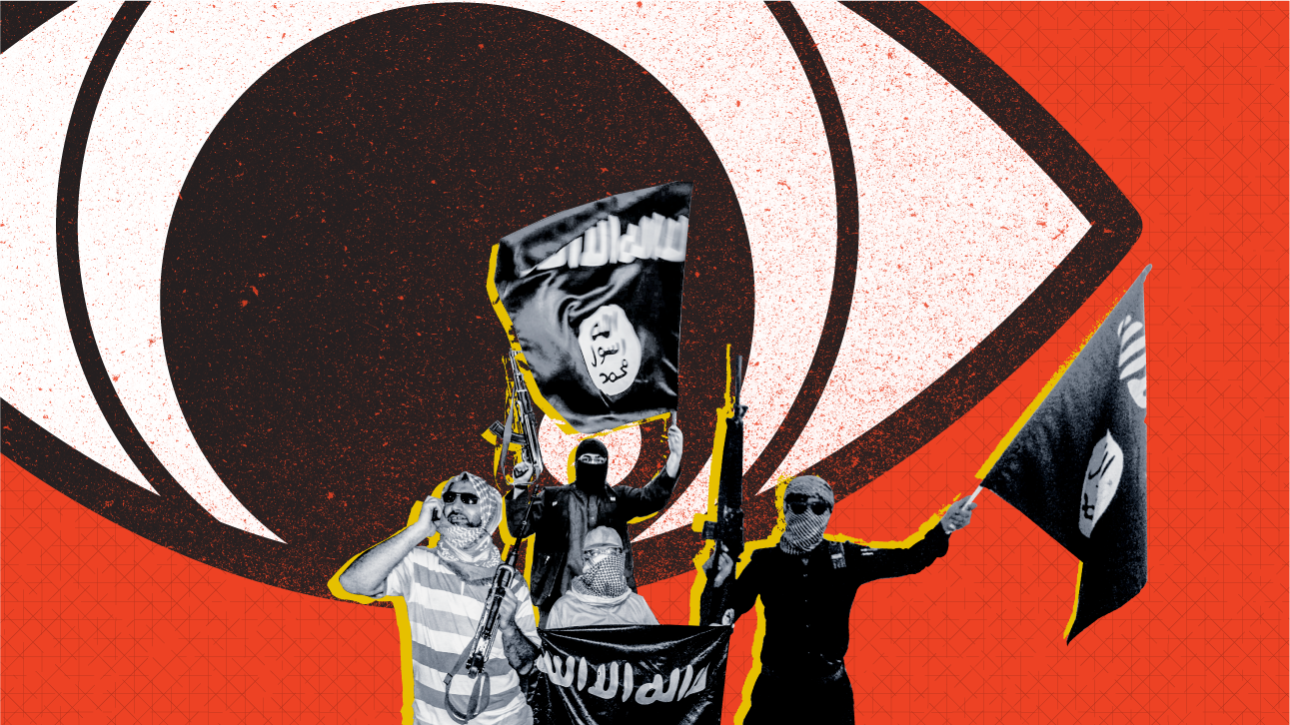 ISIS loyalists are warning fellow supporters of the Islamic State to be careful about what they post on the messaging app Telegram. In a message being distributed in several ISIS-affiliated channels across the platform, the terror group’s sympathizers are being told not to make any mistakes or share stories that “make infidels happy.”

The warning, written in English and Arabic, was posted in at least three Telegram channels, or groups, by early Thursday, Vocativ deep web analysts discovered. “Attention to all those who have Telegram Channels and write from the land of the Caliphate,” the message says. “Everything you say in your channel is monitored by the west and counted on the Islamic State, then soon after gets published in western media.”

The advisory warns that angry comments, “unintentional” mistakes and personal stories are being monitored by international media and are being associated with the Islamic State, which controls large swathes of Iraq and Syria.

The warning that was posted to several ISIS-affiliated groups on Telegram.

Telegram has grown extremely popular among ISIS supporters in recent months as an alternative to more mainstream social media platforms such as Twitter. Loyalists and members of the terror group use it to communicate, disperse propaganda, share tips on how to wage attacks and tell stories about their experiences under ISIS.

Vocativ previously discovered that ISIS supporters posted warnings on Telegram about hackers who could infiltrate the terror group’s channels. They’ve also expressed panic over loyalists’ arrests. But the latest warning marks the first time the group has posted an alert warning supporters about being watched by media on the platform.

The message underscores the Islamic State’s obsession with its image. The group has a well-oiled and centralized propaganda machine that routinely publishes brutal execution videos seeking to shock and terrify. Its media mouthpiece also aims to show a softer side. A Vocativ analysis of the group’s online propaganda showed that in areas the group controls, it often broadcasts positive messages. Last summer, the group distributed pictures showing Mosul residents jumping from diving boards and using water slides as sweltering summer temperatures across the Middle East climbed. Other campaigns have boasted malls and amusement parks.