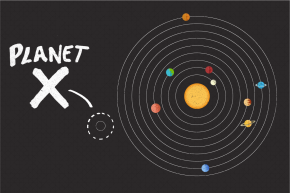 Planet X May Have Been Discovered, Beyond Pluto
By Joshua A. Krisch

Planet X May Have Been Discovered, Beyond Pluto 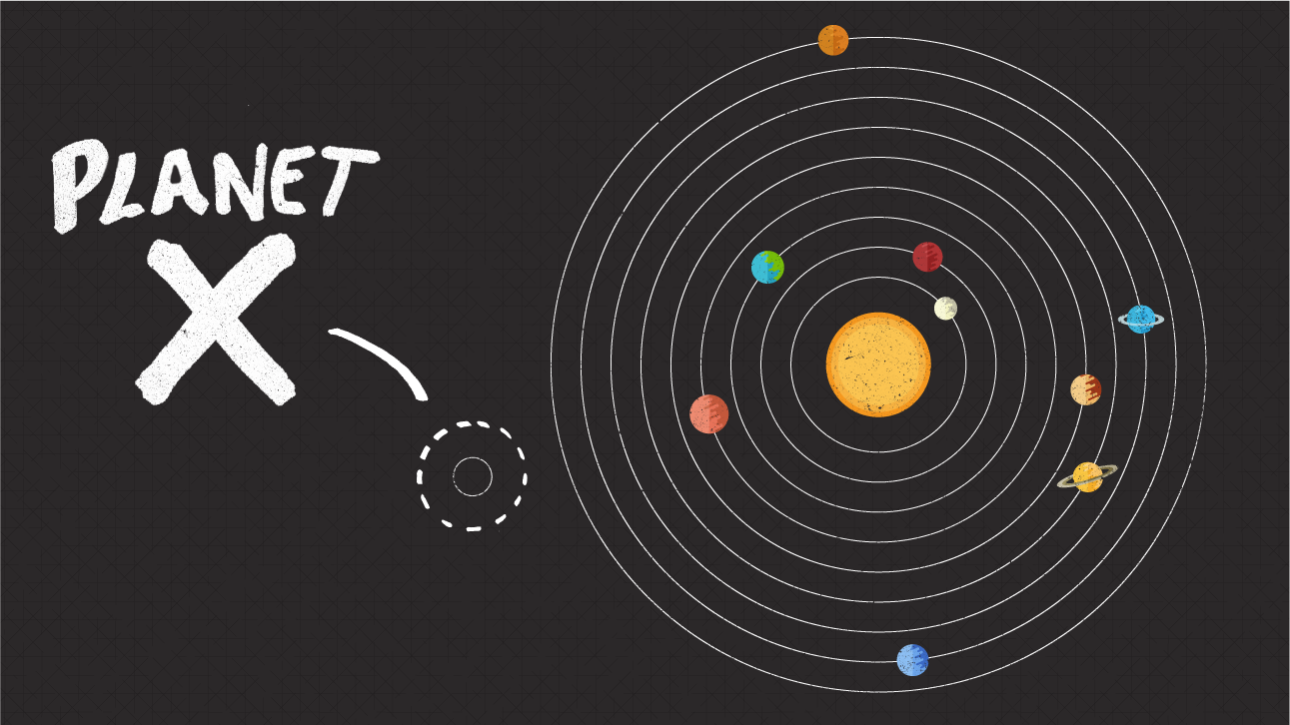 The 19th century dream of discovering Planet X—a theoretical, enormous planet at the edge of our solar system—may finally have been realized, according to a new study published in the Astronomical Journal. The findings are preliminary, but they represent strong evidence that a ninth planet 10 times the mass of Earth is lurking at the edge of our solar system, waiting to be discovered.

“If you say, ‘We have evidence for Planet X,’ almost any astronomer will say, ‘This again? These guys are clearly crazy.’ I would, too,” Mike Brown, astronomer at Caltech and coauthor on the study, told Science News.

“This is different, because this time we’re right.”

To be fair, Brown (the infamous astronomer who pushed for Pluto to be disqualified as a planet) and his colleague Konstantin Batygin have not quite discovered Planet X—but they’ve made a compelling case for its existence, based on the odd movements of six other rocks floating around where Planet X should be. Each of these bodies have highly elliptical orbits, tilted at such similar angles that the odds of it happening by changes are about 1 in 14,000. The math suggests those bodies are orbiting something big:

Why yes, it is Planet Nine From Outer Space! Or so say @plutokiller & Konstantin Batygin https://t.co/KeRQaPwBxB pic.twitter.com/rEEsVkSGyT

If there really is a ninth planet, it is likely a distant cousin of Jupiter, Saturn, Uranus and Neptune. Each of those planets formed four billion years ago, after cores of rock and ice inflated into gas giants and assumed prominent positions in our solar system. Planet X may have wandered off during the process, taking refuge in a dark corner of the solar system where it remained, undiscovered. “If it’s out there, it’s almost certain to be a fifth member of the Jupiter-Saturn-Uranus-Neptune quartet,” Greg Laughlin, an astronomer at the University of California, Santa Cruz, who was not involved in the study, told the New Yorker.

In fact, it would be sort of strange if we didn’t have something like Planet X lurking around our solar system. Planet X is predicted to be a “Super Earth,” a class of planet slightly larger than Earth but smaller than the gas giants. Super Earths are quite prevalent in our galaxy, but curiously missing from our own backyard. “And yet we do have it—we just didn’t know it.” Laughlin told the New Yorker. “If it’s really out there, it’s an enormous big deal.”

Super-earths are most common planet known to humanity right now, but none in SolSys... Unless... Planet 9? pic.twitter.com/yLpXtyEVgA

But not every astronomer is sold on the existence of a ninth planet. Since Brown and Batygin observed only six distant bodies orbiting in these unique elliptical patterns, “I worry that the finding of a single new object that is not in the group would destroy the whole edifice,” Dave Jewitt, the planetary scientist at UC Los Angeles who discovered the Kuiper belt, the icy region beyond Neptune, told Science News. “It’s a game of sticks with only six sticks.”

Even the 1 in 14,000 figure needs to be taken with a grain of salt, Jewitt says. In physics, statistical significance is often measured in “sigma” levels, which gives scientists an idea of how likely the results are to be due to random change. 3-sigma is usually the minimum bar for publication; 5-sigma is the gold standard. These results weigh in a 3.8-sigma—just high enough to be taken seriously, but not nearly high enough to be infallible.

Brown and Batygin agree that their findings are preliminary, and that nothing is proven until we actually observe the mysterious planet in action. “Until there’s a direct detection, it’s a hypothesis—even a potentially very good hypothesis.”