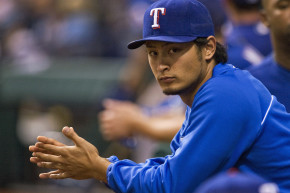 The lesson here for Yu Darvish? Don't have a brother 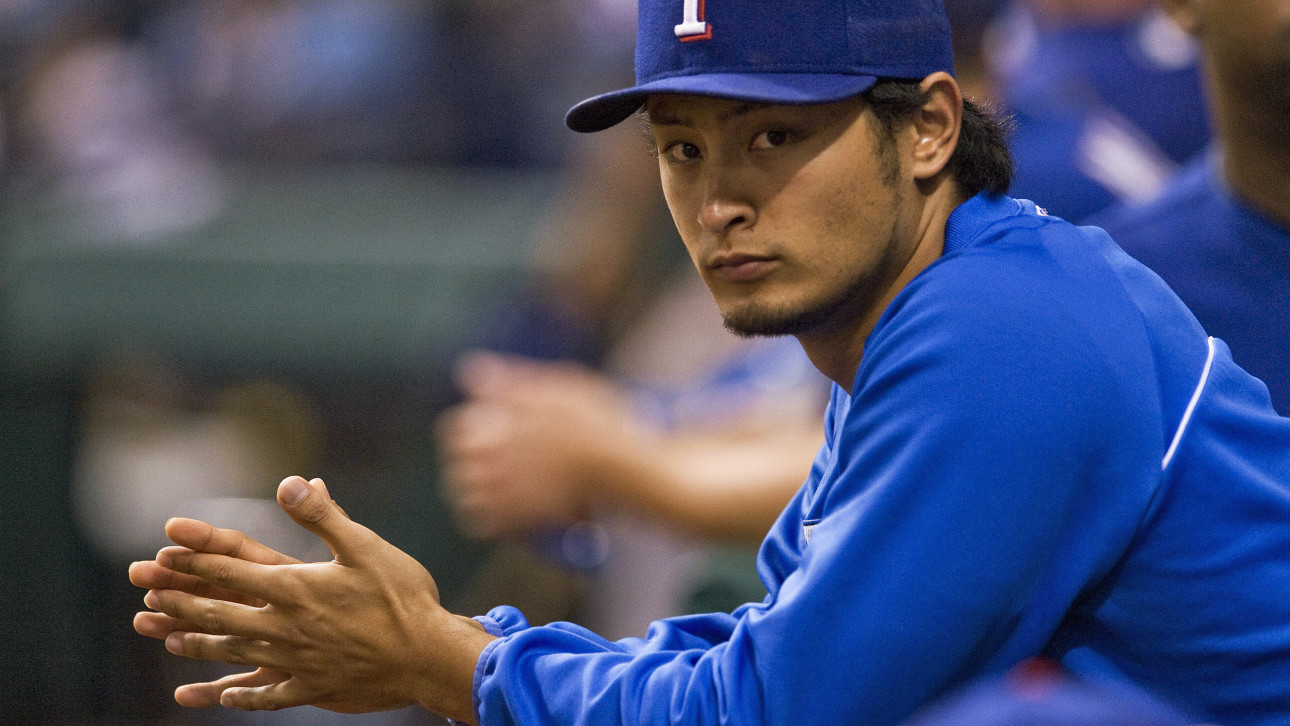 According to a report from the Japan Times, Sho Darvish, the brother of Texas Rangers three-time All-Star pitcher Yu Darvish, has been arrested after a year-plus long police investigation that uncovered an illegal gambling ring he was operating.

The report states that Sho took in about 1,850 wagers of about 10,000 yen each, which converts to $85 in U.S. currency. Further, the ring took bets on both Nippon Professional Baseball and MLB games. It’s currently unclear if bets were taken on any Rangers games.

Sho’s arrest has triggered an MLB investigation of Yu, which is the typical practice for MLB whenever a player has any link to gambling. Yu has released a statement through his representatives at Wasserman Media Group stating, “I am certain that they will find that I had no involvement in this matter whatsoever.” At this time, Yu has not declared his brother a huge moron, but considering Yu now has to deal with a MLB investigation while attempting a comeback from Tommy John surgery, it’s safe to assume how he feels.