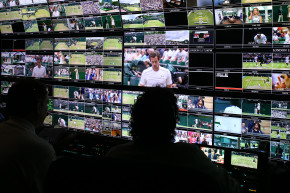 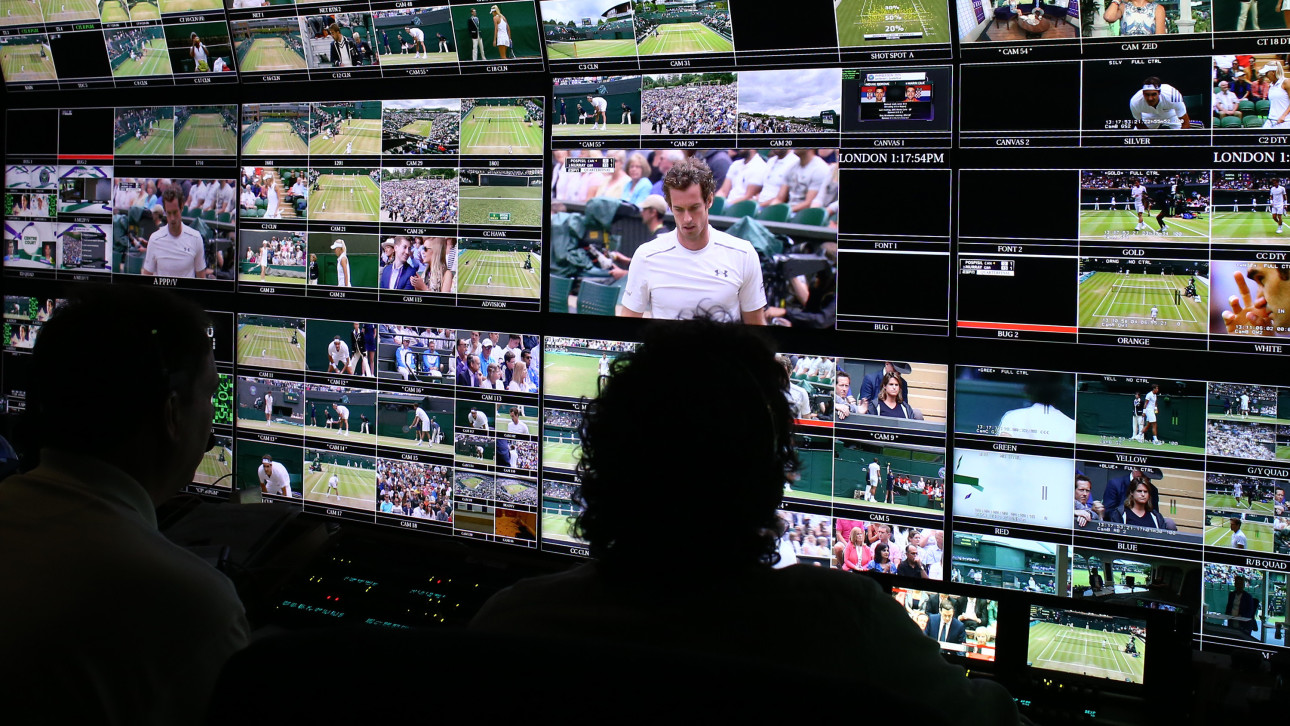 The Entertainment Sports Programming Network has long been the darling of the cable television industry. It regularly posts the highest ratings in the business and the strength of parent company Disney, which purchased ESPN in 1996, has helped the channel grow into the juggernaut of sports media.

But not all is well in Bristol, CT, as evidenced by the fact that the company laid off 350 people last year in a move that employees said “cut to the bone.” ESPN channels have been shedding subscribers by the millions as a result of cord-cutting and cord-shaving. With live sports being the surest bet in the television industry, the cost of securing broadcast rights for sports has skyrocketed as multiple networks bid for the contracts of different leagues, causing ESPN’s costs associated with broadcast rights to double since 2012.

The changing environment is affecting the entire industry, but there’s a perception that ESPN is exacerbating its problems. Citing anonymous ESPN employees, Sports Business Journal claimed that ESPN was overpaying for broadcast rights by staggering amounts; an employee claimed that the next highest bidder for ESPN’s NFL rights wasn’t within $500 million of the $1.9 billion ESPN shelled out, a 73 percent increase over its previous contract.

In his memo downgrading Disney to a sell rating, financial analyst Richard Greenfield said ESPN’s broadcast rights buying spree was a misguided attempt to block NBCSN and Fox Sports 1 from acquiring quality content. They achieved that, but did so at an unsustainable cost, according to Greenfield.

Sports Business Journal also cites ESPN mismanagement for its subscriber losses. While the pay TV industry as a whole is seeing a decline in subscribers, ESPN has shed 7 million in two years following negotiations with cable companies in 2012. In exchange for a higher per month subscriber fee, ESPN allowed cable companies to relax its penetration benchmark—the mandatory minimum percentage of subscribers receiving a channel—from 90 percent to 80 percent. This gave way to the new “skinny packages” that don’t include ESPN, and they’ve been especially popular among non-sports fans who don’t want to pay the industry-high $6 fee for a channel they never watch.

This was a conscious tradeoff for ESPN—fewer subscribers but at a higher price. While financial analysts point to the loss in subscribers as a reason for their change of heart on Disney, a Vocativ analysis of affiliate fee revenue found that it’s actually been going up since 2012, even as subscribers have fallen from their peak at 100 million to 92 million in 2015.

That’s because the fee ESPN receives has risen at a rate that’s more than offset the loss in subscribers. According to SNL Kagan, ESPN received $4.69 per month per subscriber in 2012 for its flagship channel subscribers. That number was $6.61 in 2015 and is expected to rise. Using SNL Kagan’s data and subscriber information in Disney’s financial disclosures, ESPN’s affiliate fee revenue was $5.5 billion in 2012 and $7.3 billion in 2015, according to our analysis.

However, it’s harder to put a positive spin on their rising broadcast rights costs. Simply put, higher costs are bad, whether ESPN chooses to acknowledge it or not. A Vocativ analysis estimates that ESPN paid $2.8 billion for broadcasting rights in 2012 and will pay $5.5 billion in 2016, just shy of double. But despite this dramatic rise in costs, Disney’s operating incomes for its cable networks went up over this period, from $5.7 billion in 2012 to $6.8 billion in 2015, suggesting that they are still able to monetize their content at an attractive margin.

While it doesn’t appear the apocalypse is here yet, ESPN’s future outlook is still murky. Cord-cutting and cord-shaving are a threat to cable TV in the same way the Internet was to newspapers, if not as severe. If cord-cutting picks up, ESPN’s gamble on the affiliate fee tradeoff could end up backfiring as some have predicted, and less eyeballs means less advertising revenue, which is ESPN’s other primary revenue stream.

Broadcasting rights contracts are only going to get more expensive as TV networks double down on sports. The biggest sports events are moving away from cable to broadcast TV, which means ESPN might have events like the College Football Playoff snatched away. ESPN isn’t going to be able to hang on to every sport it has now; it already had to drop NASCAR and the World Cup because of the increased cost of NFL, MLB, NBA and college sports deals.

Let’s also not underestimate ESPN’s ability to screw up while it navigates industry change. It went along with college football’s insistence that the CFP semifinal games be played on New Year’s Eve, a move that predictably backfired to the tune of $20 million. ESPN parted with reader favorite Bill Simmons, and Simmons promptly turned himself into the cash cow that ESPN couldn’t. ESPN’s The Undefeated has been a complete disaster and, despite a promising string of recent hires, the shuttering of Grantland raises legitimate concerns over whether ESPN has the know-how to make pricey editorial ventures successful in terms of dollars and cents.

If ESPN’s broadcast rights contracts were in fact mismanaged and the affiliate fee/subscriber benchmark tradeoff goes bad, it’ll be the worst bungle among many. Given the increased competition from FS1, NBCSN and non-cable networks, a scenario where ESPN is knocked from its perch as the “worldwide leader” is far from certain but certainly on the table. While there’s still plenty of money in the banana stand for ESPN, just how much and for how long are questions that ESPN is already facing. And so is Wall Street.