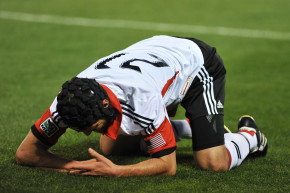 Unlike a MLS player, you care about this very good soccer dog 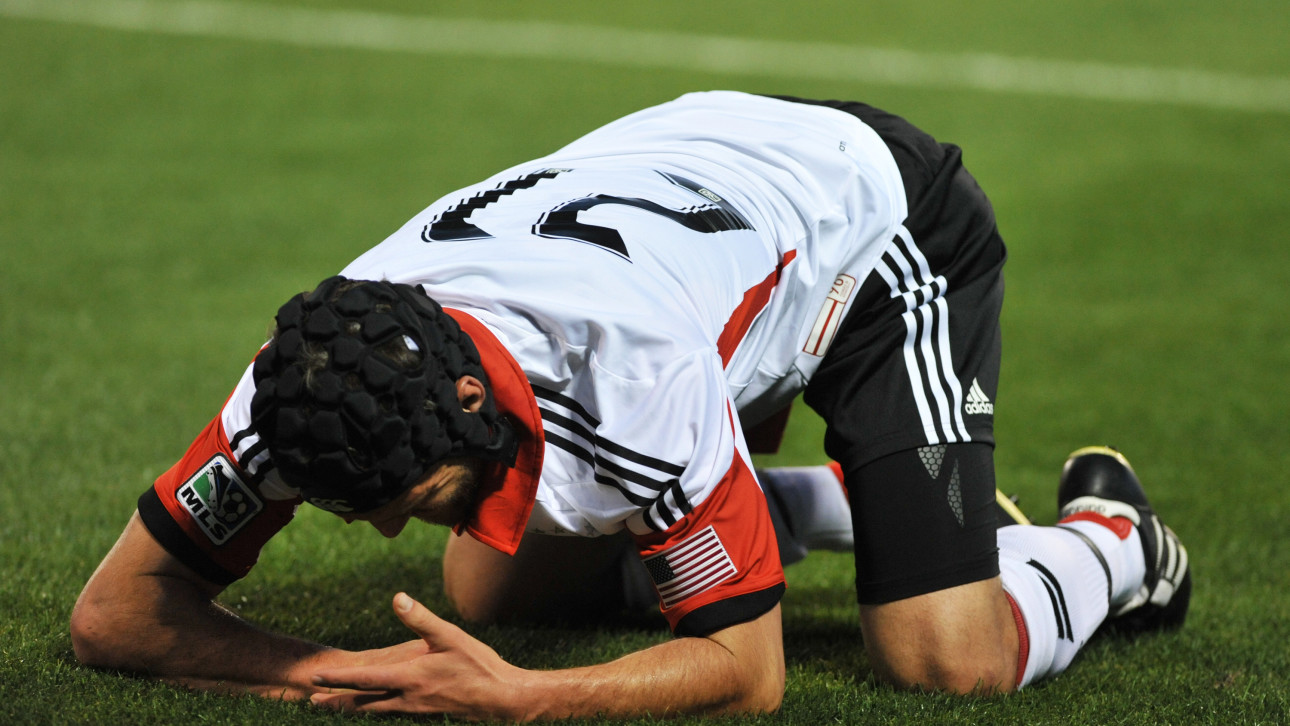 Talent, ball skills, determination, the ability to play soccer well—these are all skills that most American MLS players lack but that the very good soccer dog you see below has in spades. The dog, spotted by a news crew on a Rio de Janeiro beach enjoying the company of friends (which this very good soccer dog has because it’s not a MLS player), gets through at least four rounds of keepie uppie. Keep in mind that the MLS record for rounds of keepie uppie is 2, set by 2005 league MVP Taylor Twellman (who you’ve definitely never heard of).

Dog playing with a football on beach in Rio. pic.twitter.com/Ir3M9RR9Mw