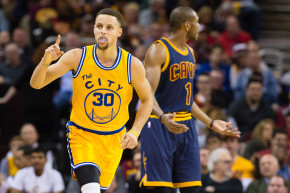 How Bad Was The Warriors’ Blowout Of The Cavs? Very Bad
By Tomas Rios

How Bad Was The Warriors’ Blowout Of The Cavs? Very Bad 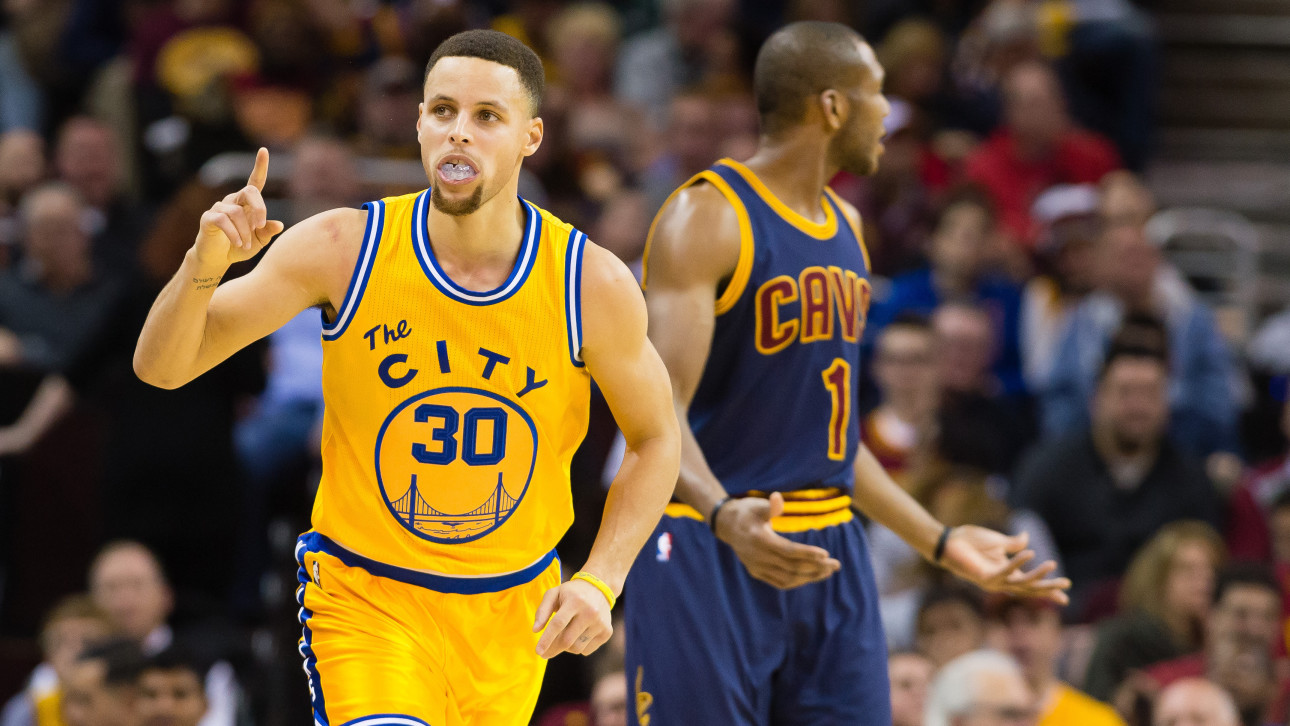 If you are a human who enjoys basketball, you probably watched last night’s NBA Finals rematch between the Golden State Warriors and the Cleveland Cavaliers. Assuming you did indeed do that, you witnessed a beatdown the likes of which we haven’t seen in a long time.

In a game that saw the Warriors go up by as much as 43 points, no Cavaliers player managed more than 16 points and the entire squad attempted as many three-pointers as the Warriors made.  That’s… not good. How not good was it? Here’s a chart detailing the most lopsided regular season NBA Finals rematches of the last 26 years. You’ll notice last night’s game is at the top. That’s very not good, for the Cavs at least.