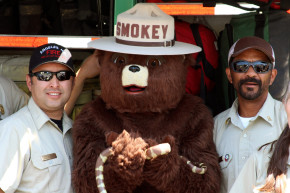 Smokey the Bear would not be pleased 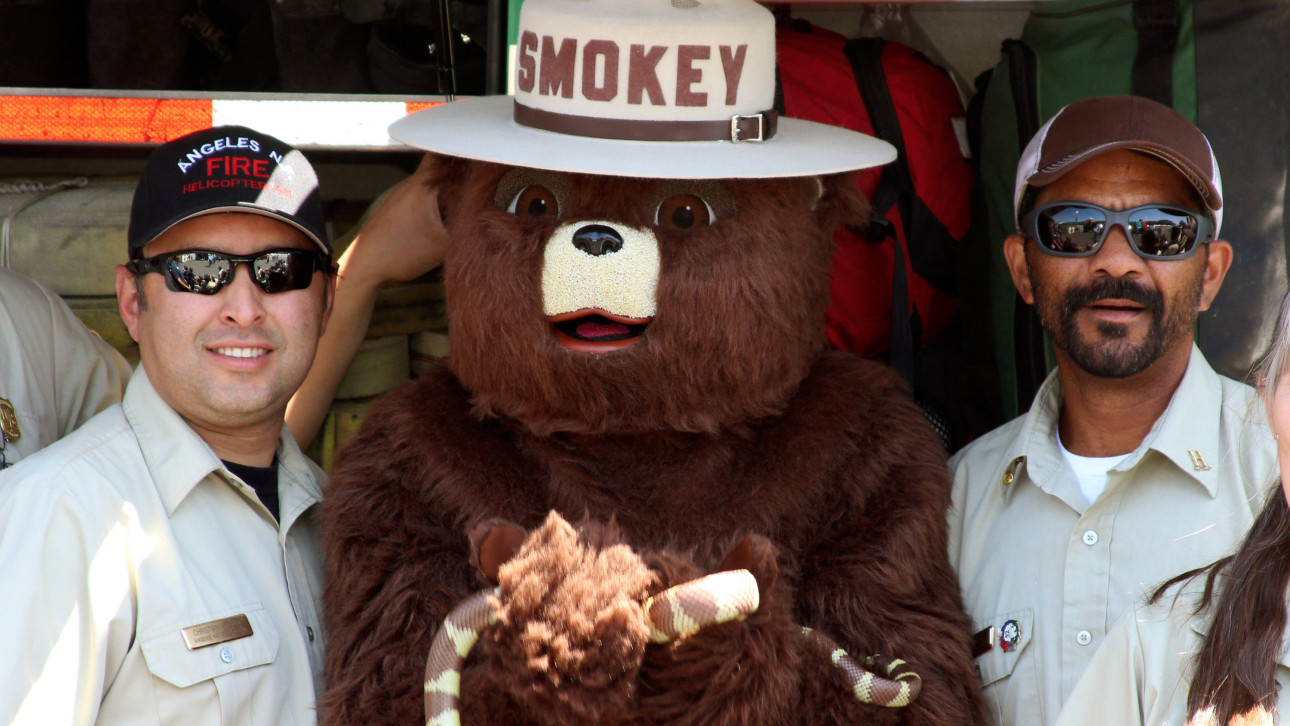 We’ve all been there. Maybe your significant other unduly criticized the form on your slap shot. Or maybe your would-be partner embarrassed you in front of your friends by bringing up that time you blew a defensive assignment in overtime. Anyway, you’re pissed.

So, like any right-thinking human would, you head off to the local gas station, purchase some of the liquid for which it is named, and head back home. Then you promptly douse your lover’s letters of affection in gasoline before setting them ablaze. Like I said, we’ve all been there.

Unfortunately, in the case of minor league hockey player Justin Agosto, his fiery display of emotion quickly grew out of control and necessitated a call to 911. The fire was soon doused and Agosto, who presumably had a very awkward conversation with the firefighters who responded to his call, will have some more ‘splainin to do at his February 1st court date. Hopefully, the judge asks him why in the world he’d play for a team named the Florida Everblades, which is a god awful pun.