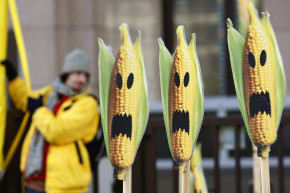 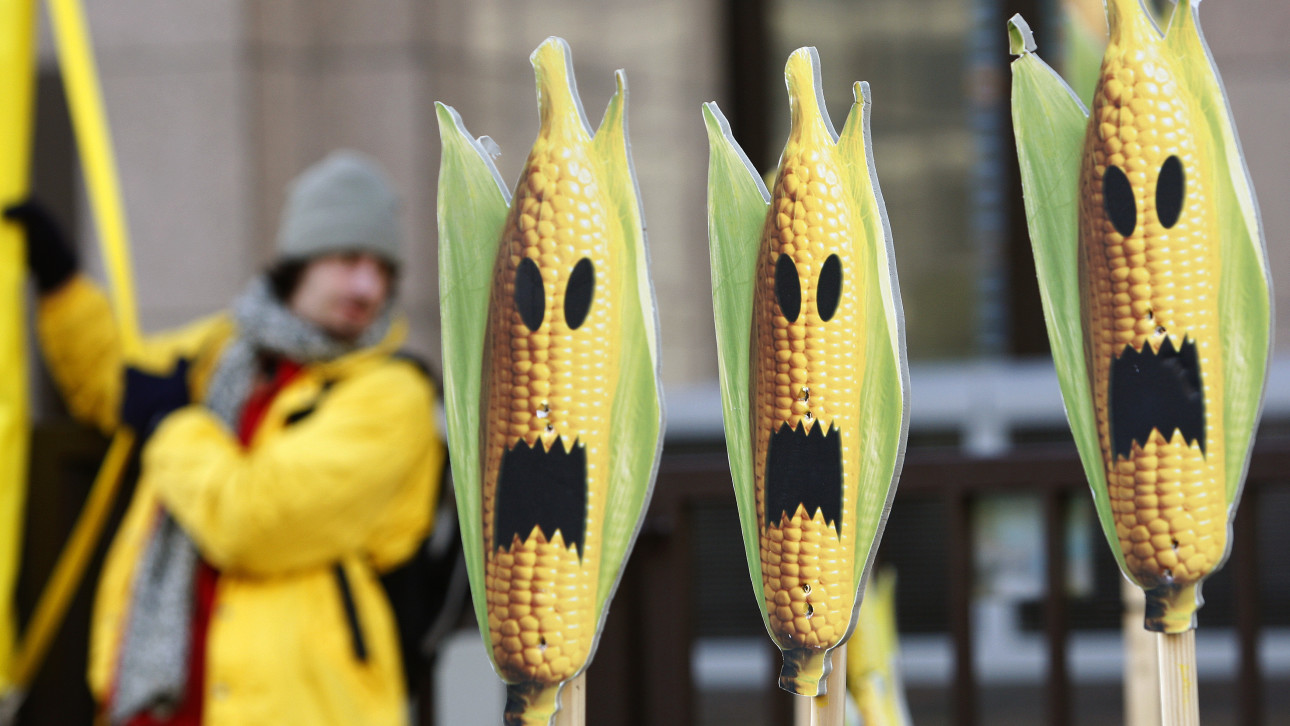 One of the leading voices against GMOs is—allegedly—an outright fraud.

Federico Infascelli’s laboratory at the University of Naples in Italy has churned out eight studies on genetically modified organisms (GMOs) in recent years, some of which claimed that baby goats fed genetically modified soybeans have traces of GMOs in their bloodstreams. That never made much sense, because it is well-established that animals digest plant genes beyond recognition, meaning the modified genes would not be present in the bloodstream. And, in any case, nobody managed to replicate the findings. Now, three of Infascelli’s controversial papers are under investigation for misconduct, and one of the papers has already been retracted for manipulating data and images.

“The case is very important also because these papers have been used politically in the debate on GM crops,” Elena Cattaneo, Italian senator and neuroscientist at the University of Milan, told Nature News.

More Junk Science: The GMO Debate Is Over

Indeed, revelations of misconduct could have especially strong implications in Italy, where a senate hearing last July referenced those very papers as scientific reasons to ban GM crops. Following the hearing, the Italian Senate unanimously voted against permitting GM crops in the country and, only weeks later, GM crop developer Monsanto ceased production in Europe, largely due to strong anti-GMO laws in the European Union.

Despite the EU’s reluctance to allow GM crops, there is an overwhelming scientific consensus—greater than the scientific consensus that climate change is happening—that GMOs are safe. Although anti-GMO activists claim that we can’t know how GMOs will affect humans in the long term, there are literally thousands of independent, peer-reviewed studies conducted across three decades, that have confirmed that GMOs are no more dangerous than conventional crops. So when Infascelli’s papers began making the rounds, scientists let out a collective sigh of defeat. Naturally, anti-GMO activists pounced upon the shaky data, ignoring mountains of research to the contrary in order to push their anti-science agendas.

But it was only a matter of time before Infascelli’s findings began to unravel. Nature News reports that Cattaneo found that certain images in those papers had been deleted or tampered with, and that some images in different studies were identical, despite captions claiming that they were the results of novel experiments. Cattaneo then teamed up with Enrico Bucci, head of BioDigitalValley in Italy, to carry out a forensic analysis of the papers. His results, published online, suggested all eight papers contained misconduct.

Then, over this past weekend, Italian newspaper La Repubblica reported that findings leaked from the committee investigating the fraud suggest that no less than three of the remaining studies will be formally declared fraudulent.

Unfortunately, rampant fraud is a recurring motif in the few anti-GMO studies that have been published. “The deeper you dig, the more fraud you find in the case against GMOs,” writes William Saletan of Slate. “It’s full of errors, fallacies, misconceptions, misrepresentations, and lies. The people who tell you that Monsanto is hiding the truth are themselves hiding evidence that their own allegations about GMOs are false. They’re counting on you to feel overwhelmed by the science and to accept, as a gut presumption, their message of distrust.”