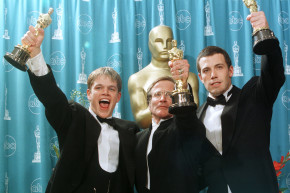 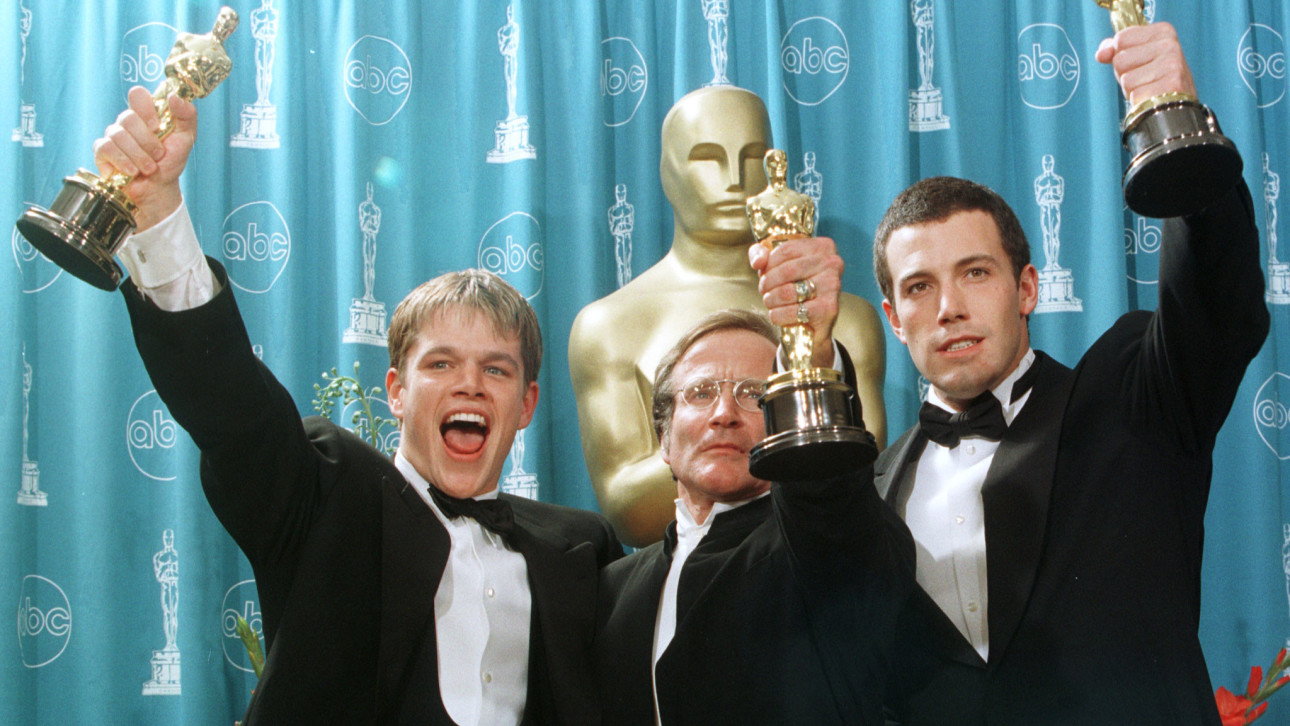 For the second year in a row, the Academy of Motion Picture Arts and Sciences has failed to nominate a single person of color for an Oscar in the acting categories. Naturally this has attracted a great deal of internet outrage, including the return of the #OscarsSoWhite hashtag, and Spike Lee and Jada Pinkett-Smith are boycotting the event.

I’d like to acknowledge the wonderful work of this year’s nominees. While we celebrate their extraordinary achievements, I am both heartbroken and frustrated about the lack of inclusion. This is a difficult but important conversation, and it’s time for big changes. The Academy is taking dramatic steps to alter the makeup of our membership. In the coming days and weeks we will conduct a review of our membership recruitment in order to bring about much-needed diversity in our 2016 class and beyond.

This year’s nominee class is 94 percent white. It’s also the first all-white group of acting nominees since 1998. Meanwhile, the Academy remains 93 percent white, even though it added 452 voting members in the last two years. Boone Isaacs noted that adding new members hasn’t made much of a difference as she’d like:

As many of you know, we have implemented changes to diversify our membership in the last four years. But the change is not coming as fast as we would like. We need to do more, and better and more quickly. This isn’t unprecedented for the Academy. In the ‘60s and ‘70s, it was about recruiting younger members to stay vital and relevant. In 2016, the mandate is inclusion in all of its facets: gender, race, ethnicity and sexual orientation. We recognize the very real concerns of our community, and I so appreciate all of you who have reached out to me in our effort to move forward together.

It’s worth pointing out that Boone Isaacs issued the statement on the same day Spike Lee announced that he’d be boycotting the event—that’s three days after the outcry started. So whether the statement is an obligatory response to A-list discontent or an actual acknowledgment of a massive problem remains to be seen.