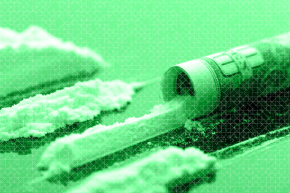 Cocaine Makes Brain Cells Eat Themselves
By Joshua A. Krisch

Study suggests cocaine can trigger a unique form of brain cell death in mice, opening the door to new therapies 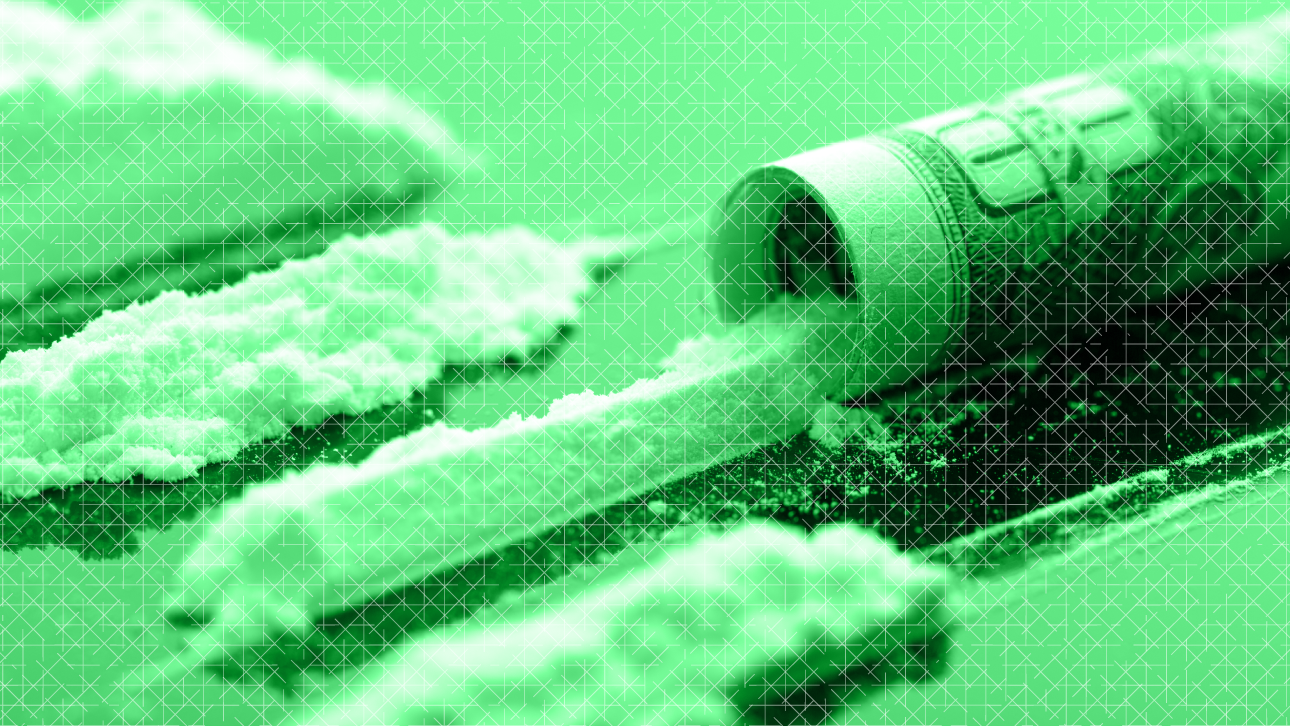 High doses of cocaine can convince some brain cells to kill themselves, according to a new study. Although the phenomenon has only been recorded in mouse cells, the findings suggest that therapies tailored to disrupt the cell suicide process could potentially prevent or reverse the negative effects of cocaine in human beings.

“We performed ‘autopsies’ to find out how cells die from high doses of cocaine,” said Dr. Solomon Snyder, professor of neuroscience at Johns Hopkins University and coauthor on the study, in a prepared statement. “That information gave us immediate insight into how we might use a known compound to interfere with that process and prevent the damage.”

More Oops: One In Six Scientists Using The Wrong Cells In Labs

Cells are occasionally supposed to kill themselves; to fold up and die for the greater good. One form of cell suicide, known as apoptosis, actually forms our fingers, when the cells in the webbing between our digits die off during early development. Similar cell suicide processes can encourage malformed, malfunctioning cells to die before they cause tumors—when that system breaks, we call it “cancer.”

But when healthy brain cells die before their time, that’s a problem. Researchers found that cocaine can trigger one destructive cell suicide processes, known as autophagy, in mice. “A cell is like a household that is constantly generating trash,” said Prasun Guha, Ph.D., postdoctoral fellow at Hopkins and coauthor on the study, in a prepared statement. “Autophagy is the housekeeper that takes out the trash—it’s usually a good thing. But cocaine makes the housekeeper throw away really important things, like mitochondria, which produce energy for the cell.”

After discovering cocaine’s odd effects on mouse brains, the team tried to disrupt the chemical processes that trigger cell suicide. They knew from prior research that the compounds nitric oxide and GAPDH were involved in the process, and that an experimental drug known only as “CGP3466B” could interfere with both chemicals, so they tested the drug on mouse cells that had been exposed to particularly high levels of cocaine. And it worked!

That’s especially good news, because CGP3466B has already been tested in Phase II clinical trials to treat Parkinson’s and ALS. Although those trials were unsuccessful, they did prove that CGP3466B is safe for human consumption, potentially paving the way for the experimental drug to become a frontline therapy for people who are suffering brain damage after abusing cocaine.

Still, it is important to note that this study only showed results in mouse cells. Before any medical treatment is even on the table, researchers would have to demonstrate CGP3466B’s effects on actual mice and, later, in human beings. Nonetheless, the researchers are optimistic. “In these [prior] studies CGP3466B appeared to be safe with negligible side effects,” the authors write. “This drug or related agents may be beneficial in the therapy of cocaine abuse.”