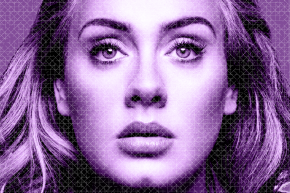 Sorry, Psy, but your winning streak is over 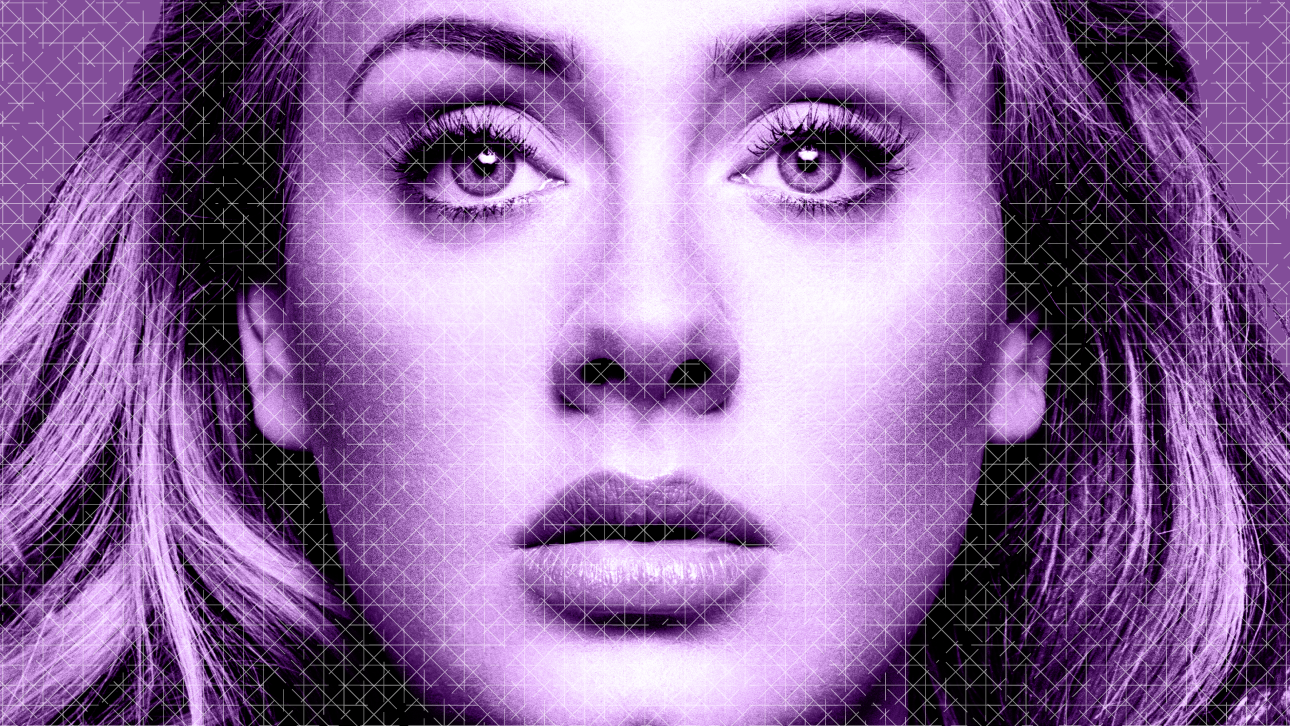 Editor’s Note: Since the original publication of this story on Jan. 18, 2016, Adele’s “Hello” video reached one billion views on YouTube as predicted.

After her triumphant return to the international music scene after a four-year hiatus, Adele is set to smash another record with her album “25”. Her moody, melancholy, sepia-toned video for the album’s hit single “Hello” will pass 1 billion views on Vevo on Monday in record-breaking time. In addition to dethroning ‘NSYNC after their 15-year run by selling over 3 million albums in one week, topping iTunes charts in over 100 countries, and selling out a North American tour almost instantly, Adele is killing the music video game as well.

Even before this milestone, Adele’s “Hello” had brought YouTube to its knees with a record-breaking 27.7 million views in its first 24 hours back an October, hitting 100 million views within just five days. Since then, the hype for “Hello” has leveled out and remained fairly steady, adding just under 10 million views per day throughout most of December and January.

As of Monday, Jan. 18, Adele will have officially outpaced South Korean pop sensation Psy, who came out of the woodwork in 2012 with the (in)famous hit “Gangnam Style”, then the fastest music video to reach one billion views. Adele and Psy have gone toe-to-toe for several records on YouTube; Psy’s follow-up music video, “Gentleman,” is the only one to have reached 100 million views faster than “Hello.”

But Psy’s second major video peaked early. It may have outrun “Hello” to 100 million views, but Adele’s streak to a billion has blown the previous titleholder and founding member of the billion view club out of the water. Not only has Adele met Psy’s original record, she did it in half the time.

In the time before Adele’s upset, only 14 artists had reached a billion views, taking anywhere between six months and five years to do so. Even Taylor Swift took more than twice as long to reach the finish line with her best effort. Adele’s “Hello” has broken the billion-view threshold more than seven times faster than the average YouTube sensation.