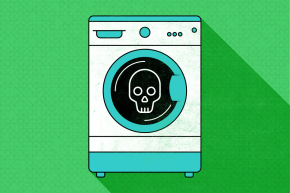 A Brief History Of Internet Of Things Fails
By Jennings Brown

A Brief History Of Internet Of Things Fails 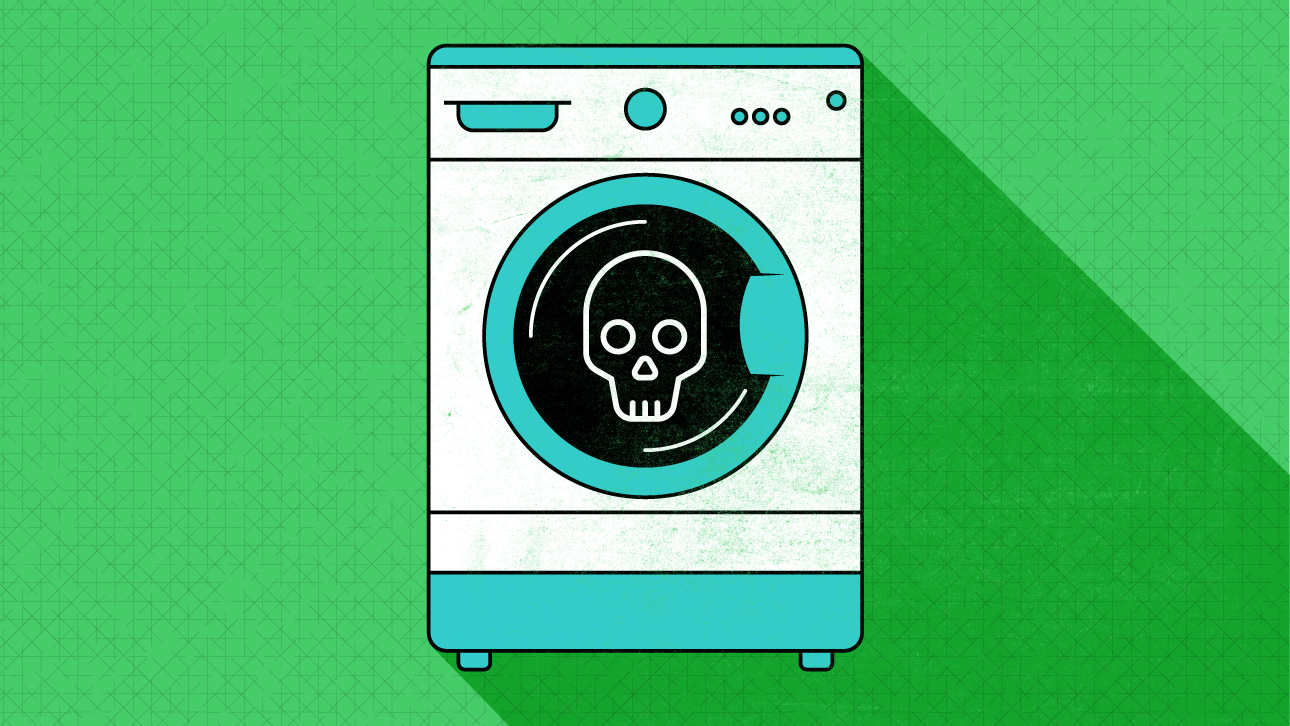 Smart rectal thermometers, a 100-dollar connected rubber ducky, a device that lets your dog call you—these are just a few of the bonkers new additions to the Internet of Things, or IoT. That phrase refers to a myriad of web-enabled “smart” objects that make up one of the fastest growing emerging technologies frothing out of Silicon Valley.

For all its potential, the IoT can be frustrating, ridiculous, and sometimes hilarious. A popular Twitter feed—subtly called Internet of Shit—exists just to chronicle its absurdities.

The Twitter account also shows the dark side of IoT technology—easy-to-hack doorbells and baby monitors, a glitch in the Nest thermostat that left thousands of people without heat. The company, which is owned by Google, behind the thermostat was lambasted by users and tech reporters alike for endangering infants who were exposed to freezing temperatures.

Internet of Shit has been bringing attention to security flaws and bugs for less than a year, but connected technology has been embarrassing mass market companies since they started using it in products. Here’s a look back at some of the biggest IoT mistakes.

UPDATE: This post was originally published on January 16. We updated the post on February 29 with news of the Hive thermostat glitch.