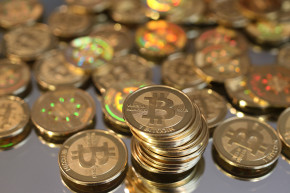 This Grocery Drives Itself To Your Door
By Ruby Nitzberg
BITCOIN

And the price of the cryptocurrency dropped 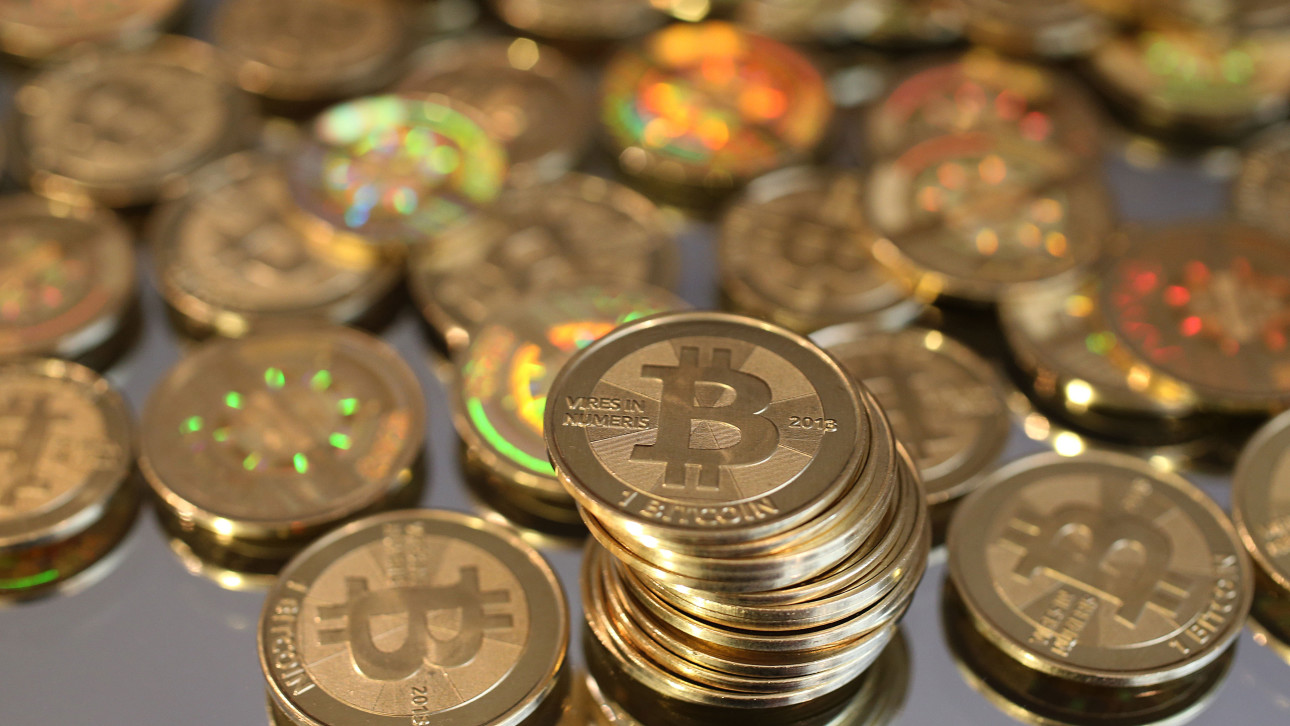 One of the Bitcoin’s most prominent developers has published a blog post explaining why he’s lost faith in the digital currency, and now investors are scrambling to make sense of the aftershock.

“From the start, I’ve always said the same thing: Bitcoin is an experiment and like all experiments, it can fail,” former Bitcoin developer Mike Hearn wrote in his post on Medium. “But despite knowing that Bitcoin could fail all along, the now inescapable conclusion that it has failed still saddens me greatly. The fundamentals are broken and whatever happens to the price in the short term, the long term trend should probably be downwards.”

Hearn largely blames conflict within the Bitcoin community. Nathaniel Popper, writing for the The New York Times, described this civil war as a rift between two groups who “have broadly painted each other as, on one side, populists who are focused on expanding Bitcoin’s commercial potential and, on the other side, elitists who are more concerned with protecting its status as a radical challenger to existing currencies.” The prominent developer also revealed that he has sold off his coins. As a result of this revelation and denouncement, the Bitcoin market plummeted 5 percent on Thursday

Some journalists and members of the Bitcoin community commented on the painful effects of the plunge.

But several investors were quick to express their lack of concern.

I lived thru 4 #Bitcoin bubbles and watched it 'die 27 times'. We won't hit the bottom until theres blood! DESPAIR! pic.twitter.com/OCmI5U1ZRt

One cannot deny that there is no shortage of Drama Queens in the #Bitcoin community. More ridiculous storylines than Days of Our Lives.

Of course, there’s no way to know the long-term effect Hearn’s censure will have on the six-year-old system, but this upheaval proves Bitcoin isn’t as free from human influence as many of its investors might have hoped.

Let's clarify: I absolutely still believe in #bitcoin. However, it proves that social – not technical – obstacles are the hard part.