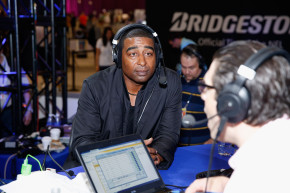 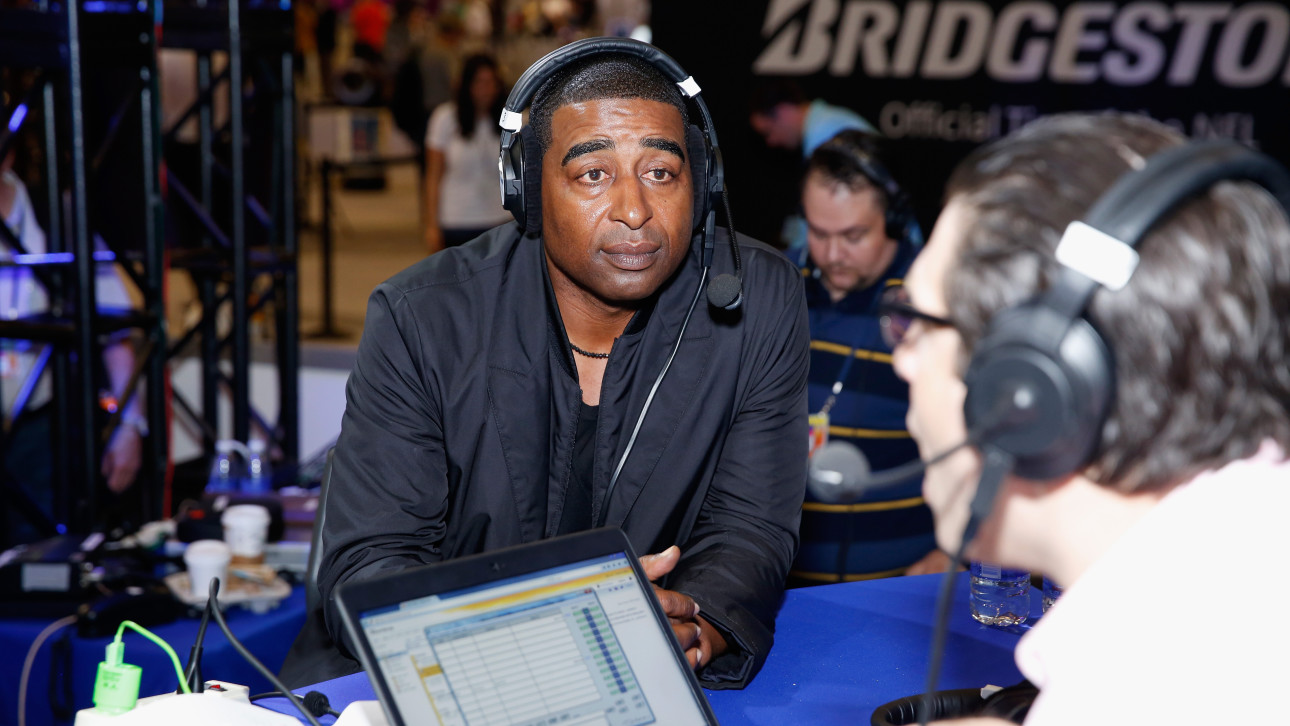 Hall of Fame wide receiver and ESPN analyst Cris Carter was a guest on this morning’s edition of ESPN2 talking heads show “Mike & Mike” and, to his credit, he definitely used his mouth to make sounds.

Some of the sounds he made with his functional mouth involved the curious case of New England Patriots defensive end Chandler Jones, who showed up over the weekend at a Massachusetts police station and ended up in the hospital due to a bad reaction to synthetic marijuana. Carter, playing the role of truth arbiter, said Jones’ story doesn’t pass the “smell test” and followed that up with, “To me, I think that—I think he was smoking marijuana, and I think he was smoking some marijuana laced with PCP, or angel dust. And I think that’s what made him trip out.”

More Donald Trump And The “Pussification” Of Football

Here’s Carter in his own confusing words: “If you look at, this is not the same thing, so don’t freak out on me, people, but Aaron Hernandez, if you look at what was some of the things they started looking at with him? At the end, he was smoking marijuana laced with PCP. And that’s when the people around him said you can start to see, it started making a difference in his decision making. So, did he have that? No. I’m just trying to tell you what I believe could be the end result, because that’s what happens.”

Let’s sum this up right quick: Carter, who has publicly admitted to his own history of alcoholism and substance abuse, used ESPN’s airwaves to publicly accuse Chandler Jones of smoking PCP, which is bad because it might turn him into a murderous sociopath. For his own sake, Carter should pray that Jones’ attorney isn’t looking to rack up some billable hours through a defamation and slander lawsuit.