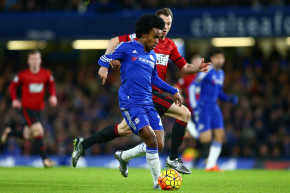 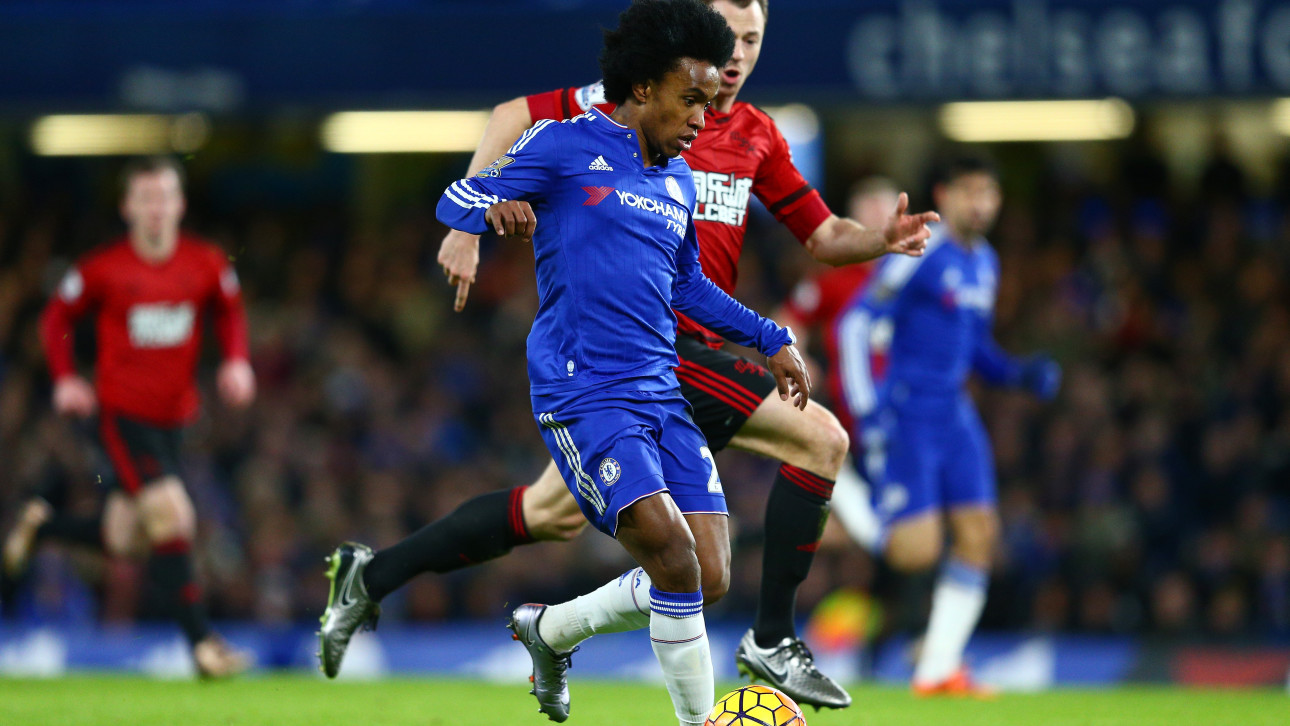 The bizarre saga of Sinaloa cartel kingpin Joaquín “El Chapo” Guzmán continues with word that the recently captured narco-trafficker was ready to drop $868 million to buy Chelsea F.C., the defending champions of the English Premier League (EPL). The report, which comes from the Spanish newspaper Sport, cites conversations that took place between Mexican police and associates of El Chapo, who is known to be a fan of the Mexican soccer club Puebla F.C.

Setting aside the obvious fact that El Chapo—the leader of the world’s most notorious drug cartel—would never pass the vetting process all prospective EPL owners must undergo before purchasing a team, there’s also the matter of being able to afford the outlandish purchase in the first place. El Chapo’s net worth is generally estimated to be in the range of $1-2 billion and while Sport cites Chelsea’s value at $868 million, that figure is out of date. A Forbes report from 2015 values Chelsea at $1.37 billion and the club’s owner, shady Russian business mogul Roman Abramovich, is worth $7.8 billion. In other words, Abramovich has no real need to sell the club and even if he were to do so, an open bidding process would drive the price into the range of $2-3 billion, minimum. Well beyond the means of even El Chapo—who, to reiterate, would never pass muster with the EPL suits.

Much like his Rolling Stone interview with Sean Penn that helped Mexican authorities capture him, you can take this story as yet another example of El Chapo’s ego existing in a world devoid of any and all logic.